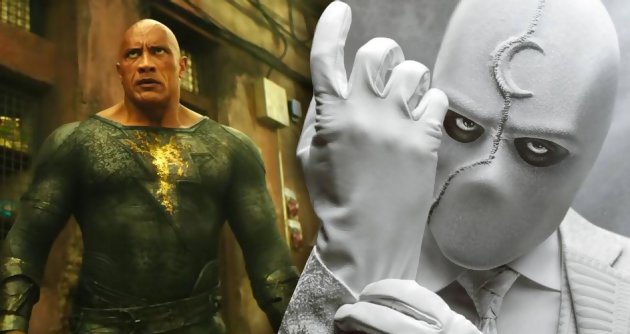 The Egyptian filmmaker, who took care of 4 out of 6 episodes of Moon Knightcalls into question the choices made by DC with regard to the representation of Egypt.

“It annoyed me that DC placed Black Adam in a fictional Middle Eastern country as an excuse to cast non-Egyptian actors, when the movie is obviously supposed to be set in Egypt.” he explains. “Representation opportunities should not be wasted.“

Mohammed Diab explains that he held on with Moon Knight to employ as many talents as possible from Egypt. “I wanted to showcase Egyptian talents as much as possible. Each culture must be represented by its people. So I hired actors, an editor, a costume designer, an artistic director and composer who are all Egyptian.“ 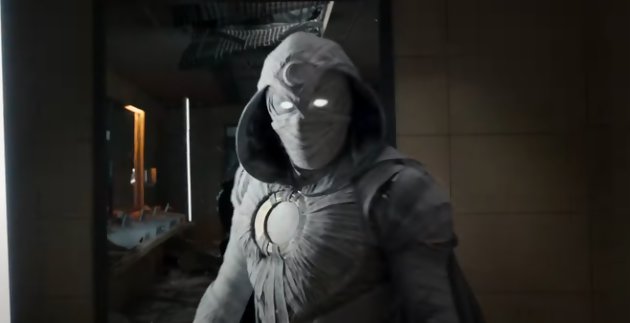 The director admits, however, that black adam taking place in an imaginary world, and not in Egypt, has the right to take its liberties. Even if this world is inspired by Egyptian culture.

“It’s not a total mistake since the film is based on a comic that does not mention Egypt.” he underlines after passing on his criticisms.

Moon Knight is currently streaming on Disney+. The release of Black Adam is set for October 19, 2022 at the cinema.

The Umbrella Academy: who are the partners of the actors in real life | Netflix series nnda nnlt | FAME