“Just observed: a small cluster of variant from South Africa with a truly horrible mutation profile.” It’s the tweet with which Thomas Peacock, a virologist at Imperial College London, broke the calm yesterday among his colleagues. The new variant was currently found in South Africa, Botswana and in one case in Hong Kong: a passenger from Johannesburg. The new strain has been codenamed B.1.1.529. The World Health Organization immediately called a meeting for Friday. He will assess the situation and probably assign a Greek letter to the new variant.

Israel immediately canceled flights to and from South Africa on Thursday evening. Britain has cut off connections with six countries. In addition to South Africa, Namibia, Lesotho, Eswatini, Zimbabwe and Botswana. The British Health Security Agency, the UK Health Security Agency, declared the new variant “the most dangerous to emerge so far”. The Minister of Health Sajid Javid explained that with B.1.1.529 “vaccines may be less effective”.

“That’s worrying enough,” he confirms Alessandro Carabelli, Italian researcher, director of one of the research groups of the English consortium Cog-Uk that monitors the variants. “It has 32 mutations on the spike protein, which is a very large number and they built up in a very short time.” The number of variations on the spike protein – the crown tip of the coronavirus, the protein it uses to latch onto our cells and get inside them – is roughly double that of the Delta variant and triple that of Alpha.

This new variant, B.1.1.529 seems to spread very quick! In less than 2 weeks now dominates all infections following a devastating Delta wave in South Africa (Blue new variant, now at 75% of last genomes and soon to reach 100%) pic.twitter.com/Z9mde45Qe0

“It has both the mutations that make the virus more contagious, and those that could confuse the antibodies,” explains Carabelli. “We know that the spots our antibodies use to recognize the spike are located in 4 regions. B.1.1.529 has mutations in all four of these regions “. The fear – theoretical for now, no experiments have confirmed this – is that the antibodies of the recovered and vaccinated people find it difficult to recognize the new strain, and therefore protect us less.

The variant was identified in Gauteng. South Africa’s wealthiest province, which includes Johannesburg and Pretoria, has spent the past few months in relative tranquility. Then in some areas the positivity rate has shot up, going from less than 1% to 30% in the last three weeks. A streaming meeting organized yesterday by the South African Ministry of Health for foreign virologist colleagues confirmed the suspicions. Among the positives of Gauteng, especially young people, many have the new variant.

“If we look at the viruses that have been sequenced in full, we have a total of 80-100 samples of B.1.1.529,” explains Carabelli. “But even without reading the entire genome, we can pinpoint the new variant from a feature that emerges during the molecular swab analysis. With this method we observe that the variant, in some areas of Gauteng, is now at 90%. It means that it has supplanted the Delta in a very short time ».

No cases of B.1.1.529 have yet been found in Europe. If today the WHO were to declare the new strain “variant under investigation” or “variant of concern”, the monitoring would be immediately reinforced. “The Johannesburg-London air route is very busy,” Carabelli points out. “It is possible that some cases can also be found here.”

South Africa has a low vaccination rate: 24% of the total population. It is hypothesized that many mutations have accumulated in an immunosuppressed infected person (perhaps with HIV), who has struggled with the coronavirus for weeks or months, allowing a large number of errors to accumulate in his genome, after many replications. 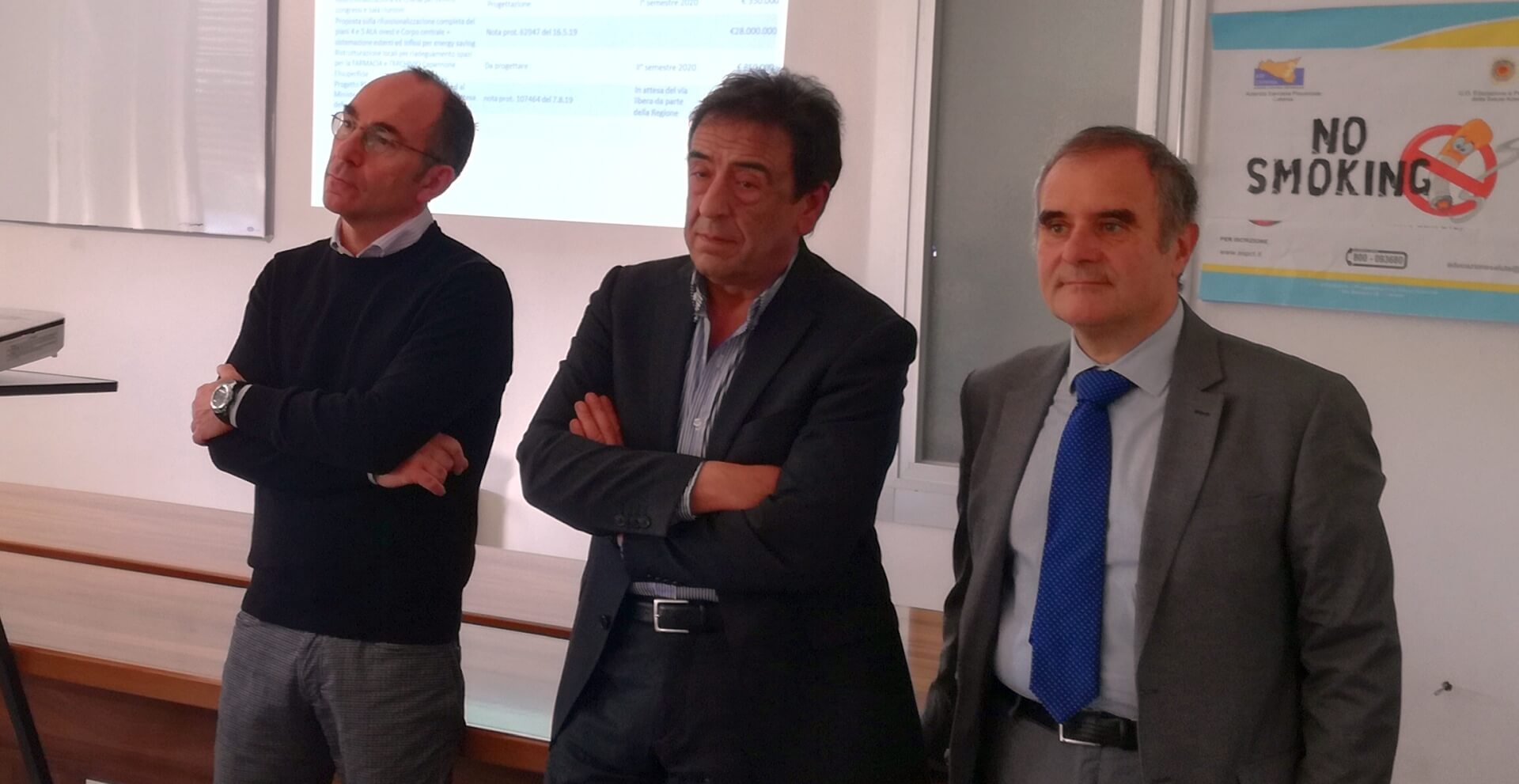 Asp of Catania, open competition for 31 positions as medical director 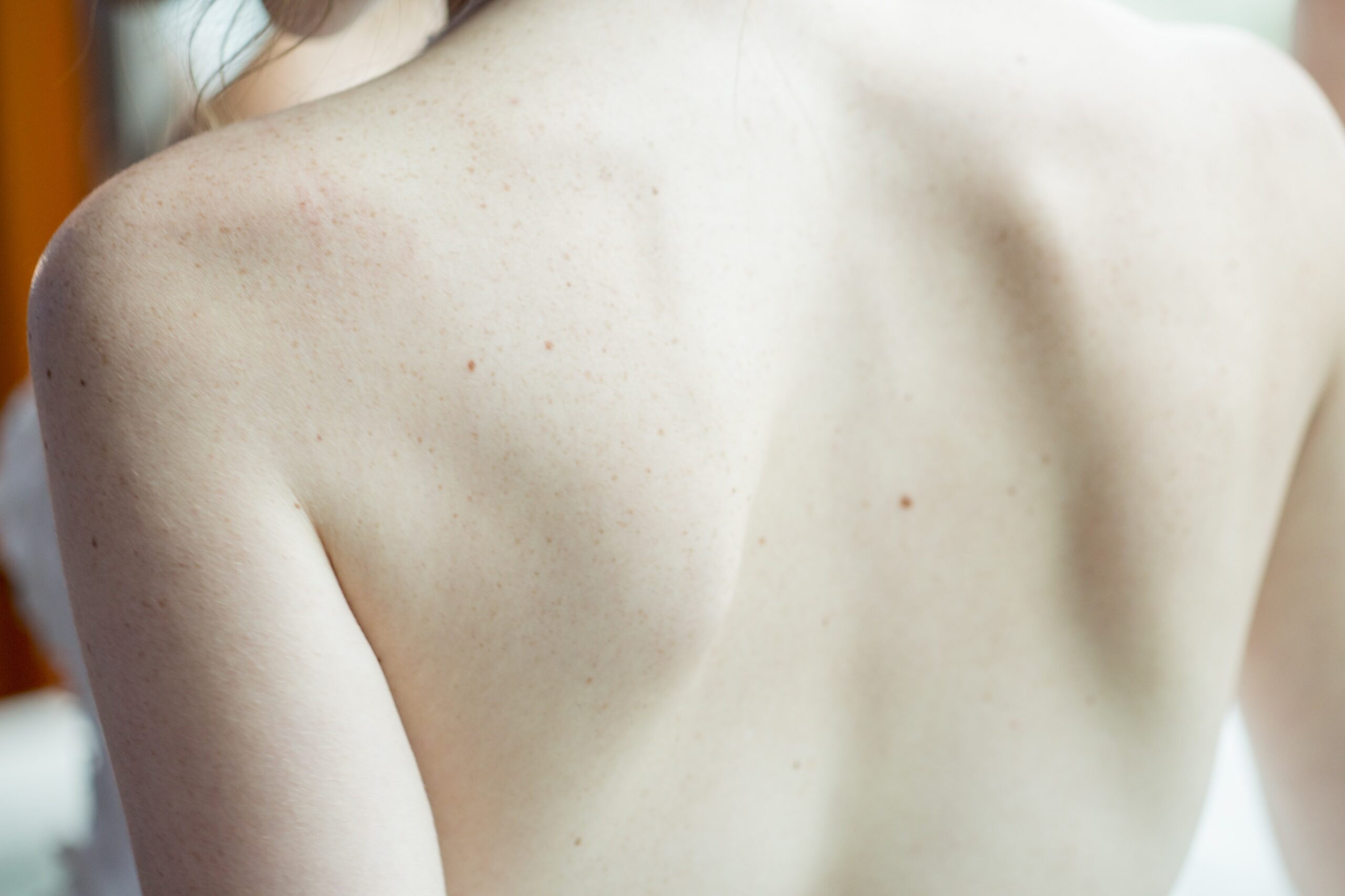 Omicron, the virus of the moment | Gramellini’s Coffee 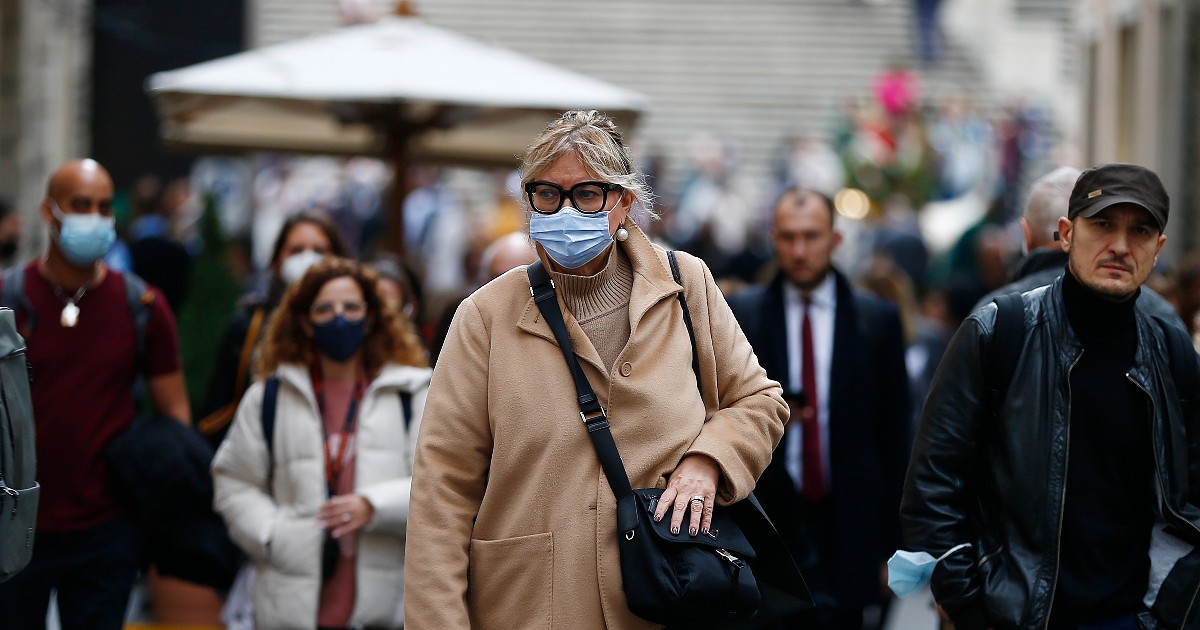