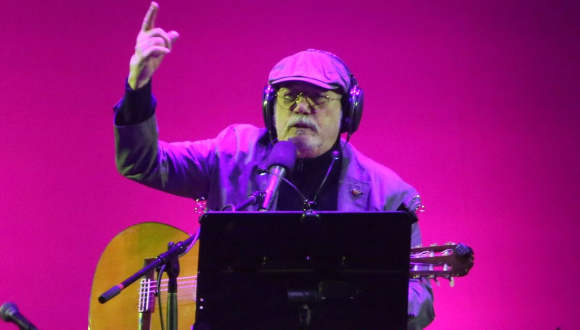 The Cuban troubadour Silvio Rodríguez offered a concert this Friday in the Zócalo, the main square of Mexico City, before more than 100,000 attendees, according to data from the head of government of the capital, Claudia Sheinbaum.

The presentation, which was the first free and open event held in the Zócalo since the start of the pandemic, began shortly before 9:00 p.m. and ended after 10:30 p.m.

Rodríguez performed classics from his repertoire such as Cassiopeia, I will love you, woman oil painting with hat, Unicorn, Dance for the wait, Whoever it was, Mace, Fool Y I wishwhich was the closing of a great night in the Zócalo and the song most sung by the public. 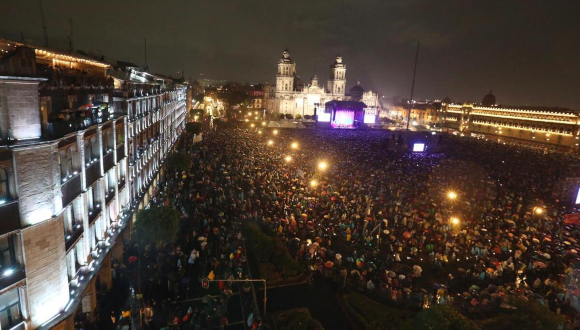 More than 100,000 people attended the Silvio Rodríguez concert, according to data from the head of government of the capital, Claudia Sheinbaum. Photo: Ariel Ojeda.

The concert in the Zócalo and two that he offered in the National Auditorium mark the return to Mexico after eight years of the greatest exponent of Nueva Trova.

The Mexican singer-songwriter Vivir Quintana, author of fearless songa piece of great significance for the feminist struggle in Mexico, was the opening act for the Cuban troubadour. 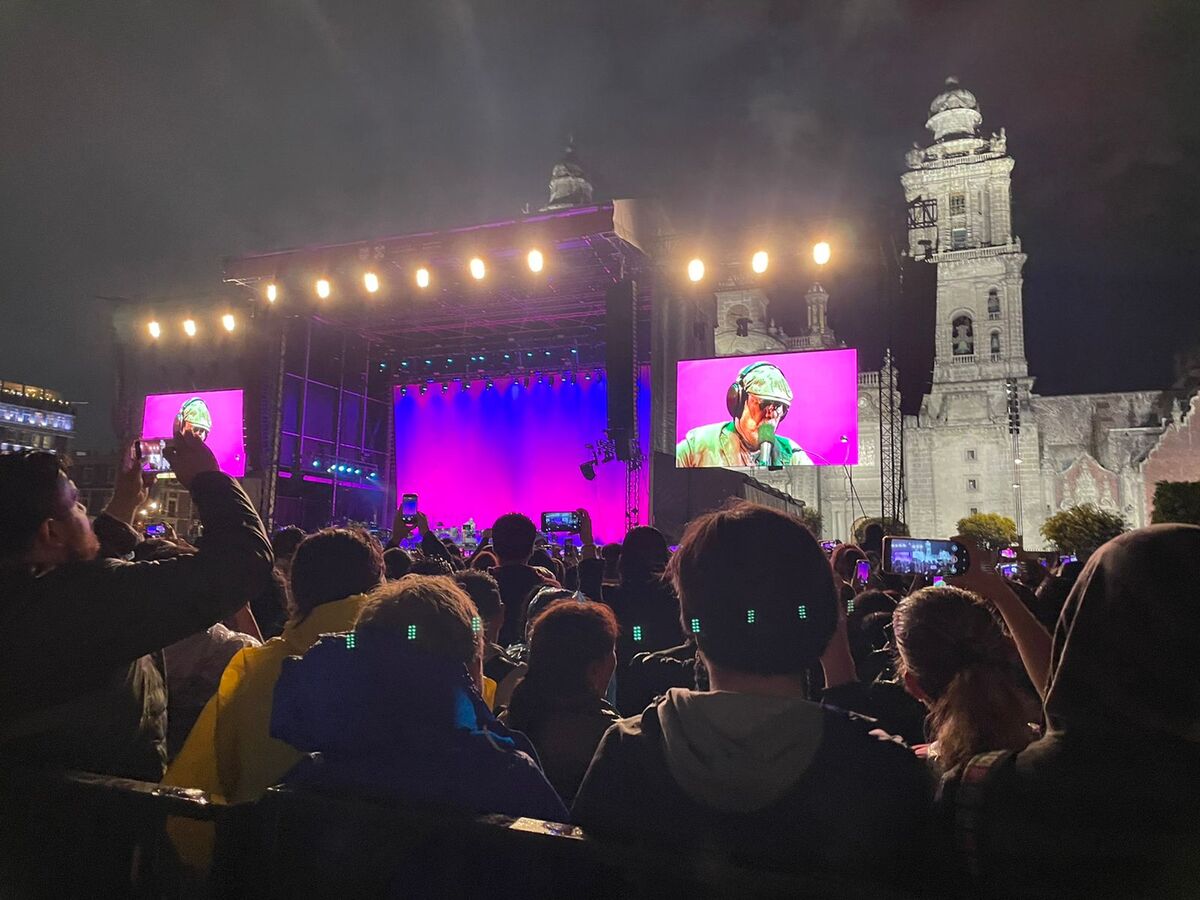 Banners with messages about the feminist struggle against gender violence, the disappearance and murder of women and the political situation in the Mexican country were seen in the public.

(With information from Millennium)