A total of 13,652 people have accessed HIV Pre-Exposure Prophylaxis (PrEP) treatments until last May 2022 throughout the national territory, as published this Thursday by the Ministry of Health.

The data has been published in the results report of the HIV Pre-exposure Prophylaxis Program Information System in Spain (SIPrEP) with the aim of monitoring the development and results of public PrEP programs in Spain and knowing the characteristics, clinical evolution and the effectiveness of this new intervention in PrEP users in the different autonomous communities and cities.

In Spain, PrEP was included as a pharmaceutical benefit in the Basic Portfolio of Services of the National Health System on September 30, 2019 and in March 2020 the Information System for Pre-exposure Prophylaxis Programs for HIV was launched in Spain. Spain (SIPrEP).

Between November 2019 and May 2022, 14 autonomous communities have joined SIPrEP and eight of them are incorporating data in real time. The number of PrEP users with an initial visit in this period was 1,398, which means 10.2% of the total estimated users of PrEP in Spain.

The characterization of PrEP users in SIPrEP confirms that people who are receiving this preventive treatment have a high risk of acquiring HIV and that 10% were diagnosed with another sexually transmitted infection (STI) at the initial visit, which underlines the importance of these programs for the early detection and treatment of previously undiagnosed STIs.

Therapeutic adherence was very high, but it is necessary to influence the consultation to optimize the efficacy of the treatment

This is the treatment

The European Medicines Agency (EMA) and the Spanish Agency for Medicines and Health Products (Aemps) authorized the indication of daily TDF/FTC as a preventive treatment for HIV infection in 2016.

Pre-exposure prophylaxis against HIV infection (PrEP) consists of daily prescription in a single tablet of Tenofovir disoproxil and Emtricitabine (TDF/FTC) in people at risk of acquiring HIV and is part of the package of pharmacological and non-pharmacological measures with proven efficacy aimed at preventing HIV called the combined prevention strategy.

Combined prevention strategies integrate the prevention of HIV and other sexually transmitted infections, as well as other health problems, and are in line with the recommendations of the World Health Organization and UNAIDS. 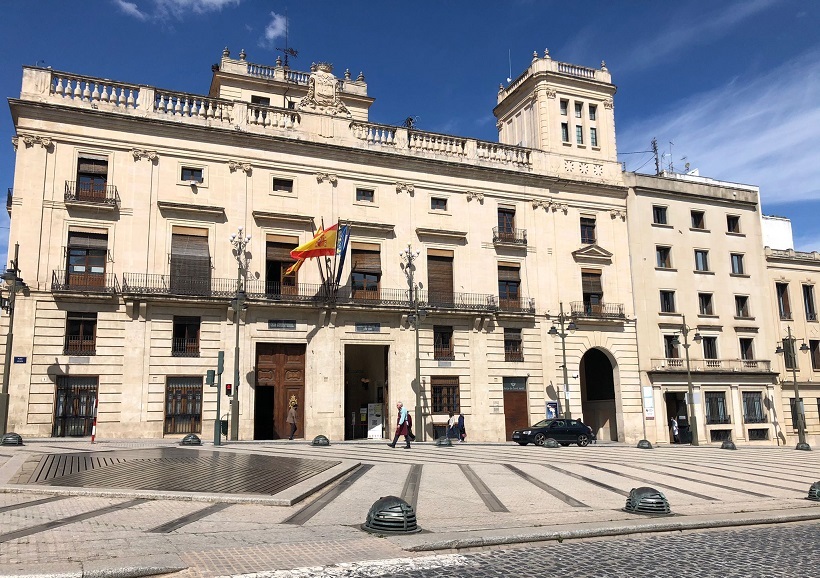 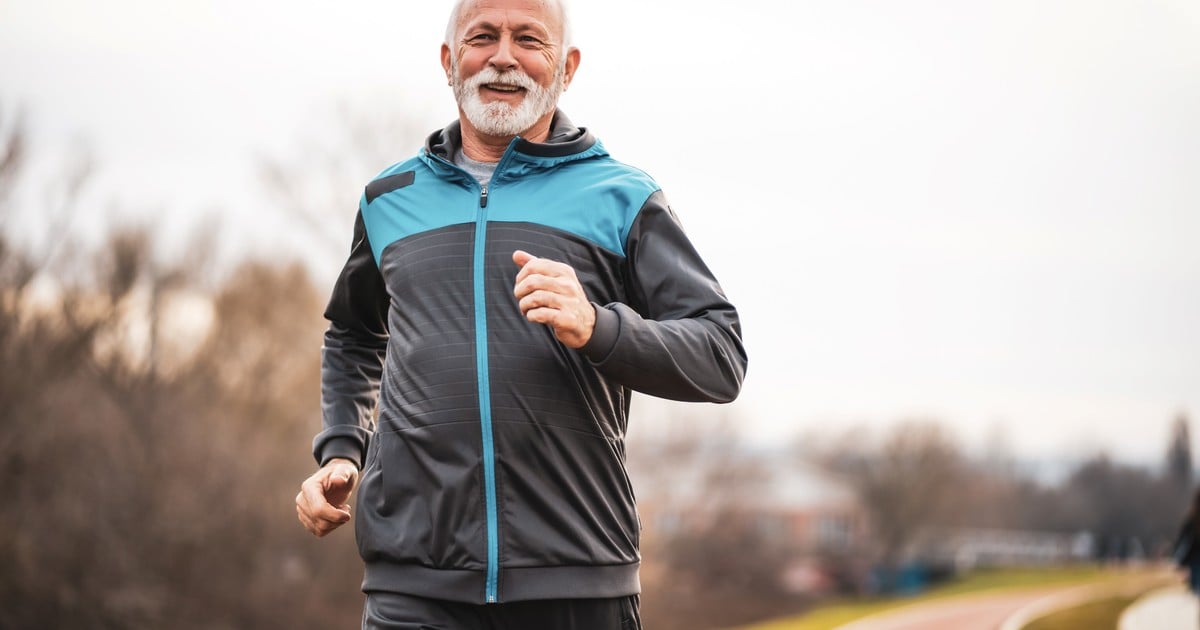 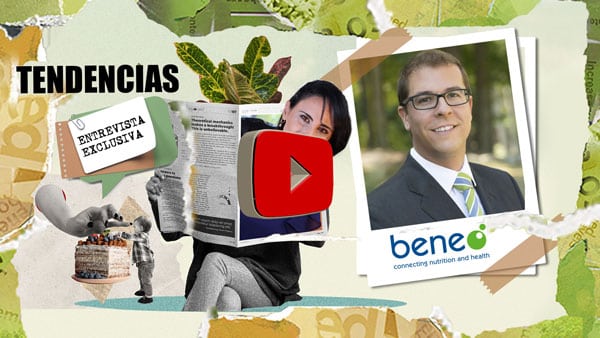