The Public ministry reported this Wednesday night that in his testimony, the major of the National Police, Carlos Gómez, “validated” the expert report through which he provided evidence against Argenis Contreras, implicated in the murder of Yuniol Ramirez and in the alleged acts of corruption that occurred in the Metropolitan Office of Bus Services (Omsa).

The hearing is held in the Second Collegiate Court of the National District against Argenis Contreras, identified as the main defendant in the kidnapping and murder of Ramírez, as well as José Mercado (el Grande), Víctor Ravelo Campos (el Herrero), Jorge Abreu, Heidy Peña and Lilian Francisca Suárez Jáquez. Also, against Manuel Rivas and Faustino Rosario Díaz, who face charges for alleged administrative corruption in the omsa.

According to a press release from the MP, the prosecutor Maria Ortiz said that “one of the witnesses who participated in the drafting and preparation of the expert report declared that once again all the lines of ties and positions of Argenis Contreras at the time of the murder of Yuniol Ramirezthese positions that place it in the vicinity of the Autonomous University of Santo Domingo”.

The Litigation Coordinator of the Office of the Special Prosecutor for the Prosecution of Administrative Corruption (Pepca) pointed out that the testimony of Major Gómez also supports the details of the report related to the entire subsequent journey of Contreras “to dispose of the corpse”as well as the contacts he had with the co-defendants who collaborated in the disappearance of the body of the deceased.

The note says that the Public ministry has presented 20 witnesses against those implicated in the death of Yuniol Ramirez.

Judges Claribel Nivar Arias (president), Yissel Soto and Clara Sobeida Castillo postponed this Wednesday’s hearing and continue hearing the trial against those accused of murder and corruption next Thursday, July 7, starting at 9:00 in the morning.

The crime, registered in October 2017, is linked to the alleged acts of administrative corruption that occurred in the government transport entity. 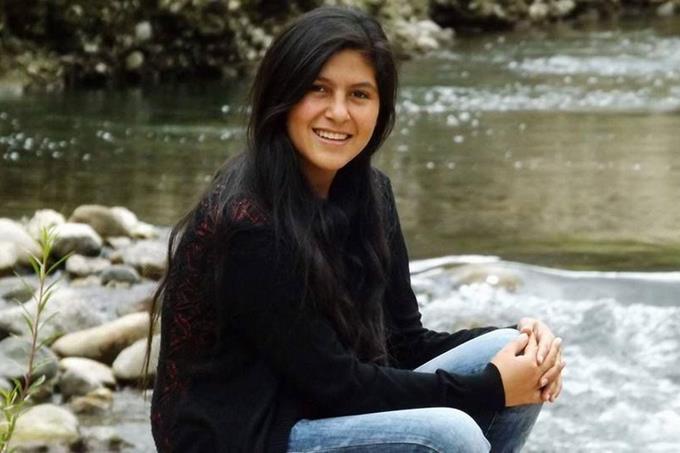 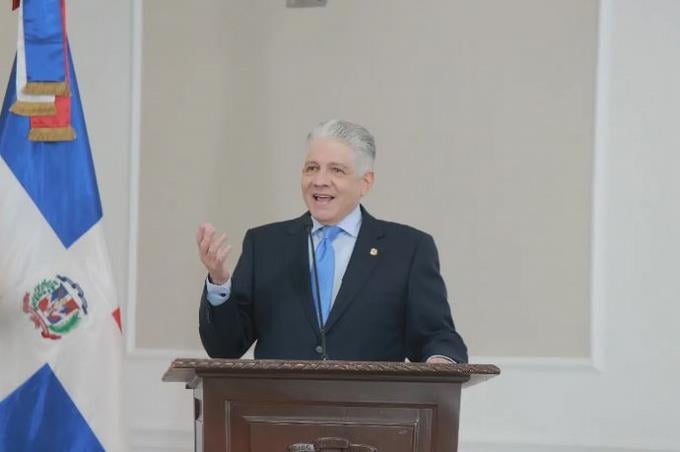 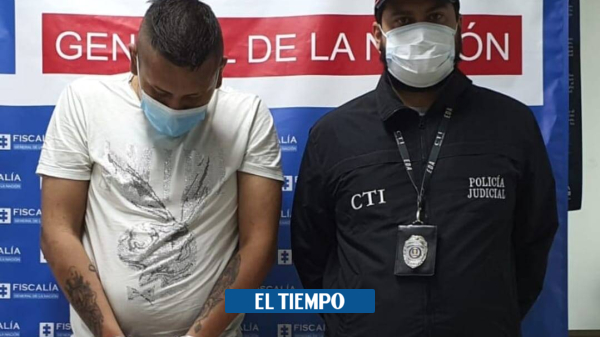