It has already been 12 months since Diego is gone. But his myth is still alive. And today it is celebrated

the statue outside the stadium

The life-size statue created by the artist Domenico Sepe, and donated to the Municipality of Naples, was brought this morning to the square in front of the Distinti outside the Maradona stadium and will be inaugurated at 1.30 pm in front of the authorities, his son Diego jr and some old men companions in town for commemorations. This is just one of the many moments in which Diego will be remembered in his Naples and around the world on the anniversary of his death.

Since yesterday in the city there has been a group of Boca fans who go around the sacred places in Maradona. When passing through Spaccanapoli, in the famous bar that preserves a hair of Diego as a relic, the Argentines wrapped the statue of the Nile God with a Boca flag.

There is also the PanDiego

Ten ingredients. Like that “10” that ended up impressing itself as a brand on his skin. Ten, prefix of that name that has become a legend. The myth, the sweaters, the spells, the victories and a number, the eternal “10”, are revived from today on a cake born to celebrate its name and deeds. Creation of the Neapolitan pastrichef Maria De Vito, “PanDiego” is born, the panettone that celebrates Diego Armando Maradona, symbol of the rebirth of a people who with him found the hope and strength to redeem themselves in the eyes of an entire country. 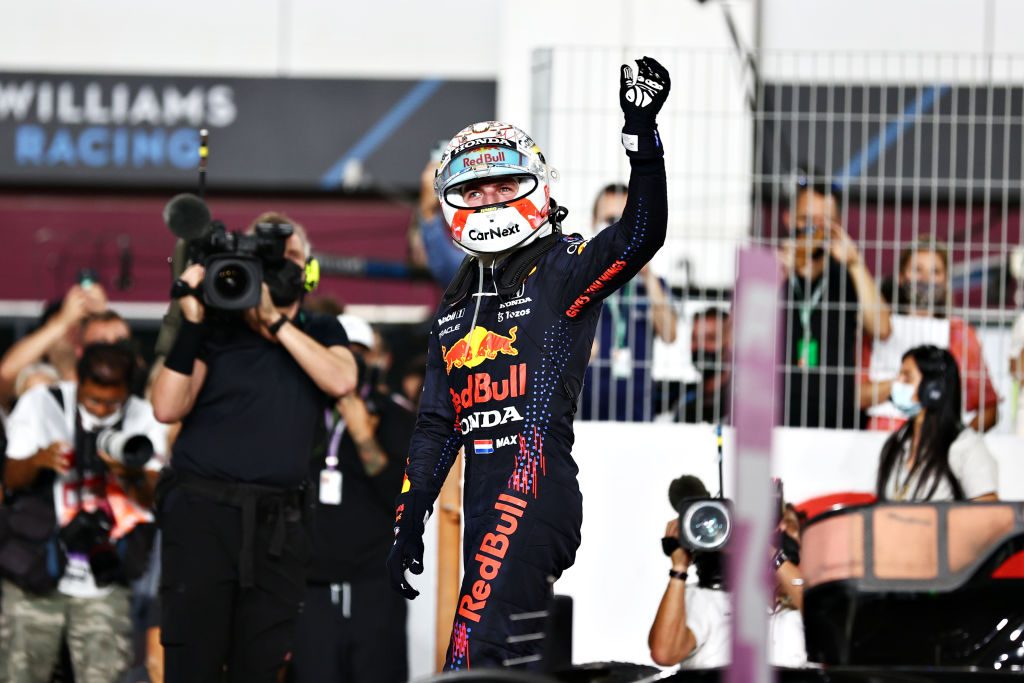 Horner receives a warning from the FIA ​​Commissioners 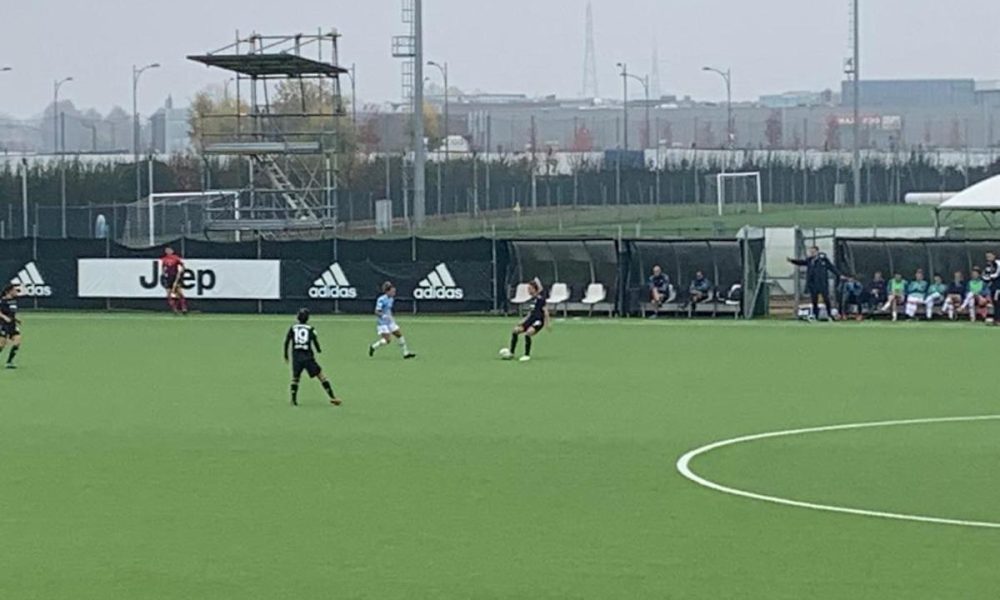 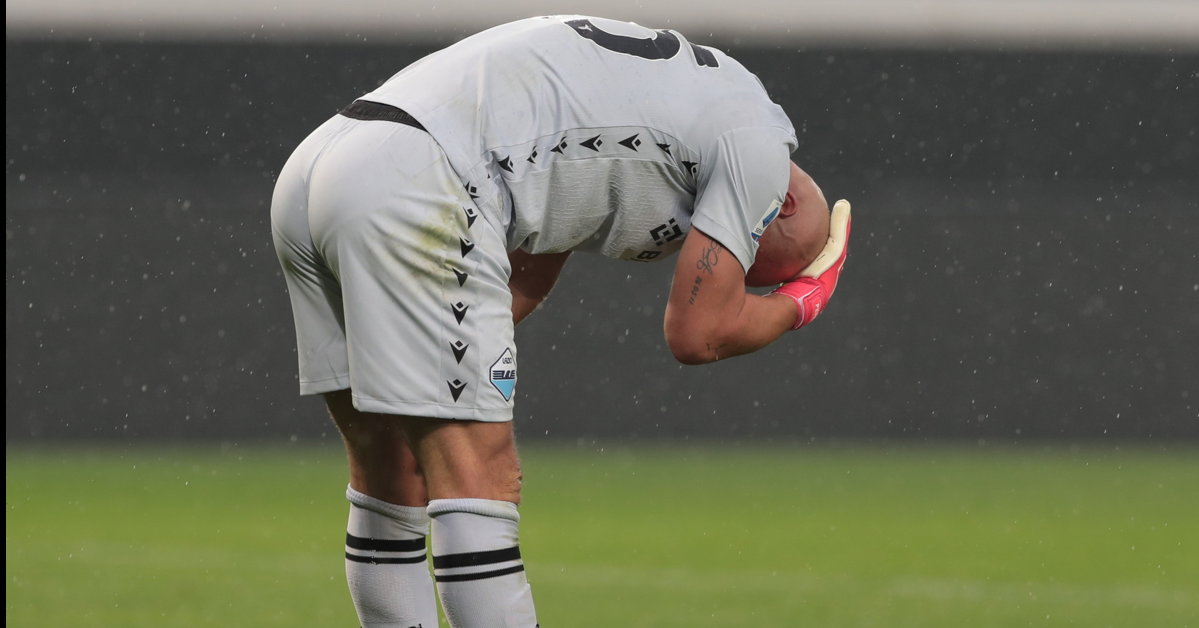 Atalanta, identified the people who threw objects at Reina | News