This Monday, Marvel released the first official trailer forThor: love and thunder‘, the new installment of the superhero saga. A film that will be released in theaters on July 8 where it appears Natalie Portman with a noticeable physical change.

Natalie Portman is the revelation of “Thor: Love and Thunder”

In the official trailer for ‘Thor: Love and Thunder’, Natalie Portman’s return to the Marvel Cinematic Universe as Jane Foster as the Powerful Thor drew attention, since she appears much more muscular, with a noticeable physical change.

In the trailer itself, we can see a Natalie Portman as the Mighty Thor wielding Mjölnir. In addition, this film will bring the presence of Christian Bale playing Gorr, the villain of ‘Thor: Love and Thunder’, as well as Chris Hemsworth (Thor).

The Guardians of the Galaxy, the return of Natalie Portman as Mighty Thor, and a little hint of what Russell Crowe’s Zeus will be like are the biggest first-look reveals. This Marvel Studios moviewill be the one that will come after Doctor Strange: Into the Multiverse of Madness.

Jane Foster is a character that has been introduced in the MCU since the first Thor movie. She is played by Natalie Portman and is an astrophysicist who specializes in the theory of wormholes that would allow us to travel to other dimensions.

Taika Waititi returns to the address. After the success of Thor: Ragnarok, he will now have his new movie giving Thor his fourth installment. He will also playKorg, the most sympathetic friend of the protagonist.

What will this new movie be about?

The official synopsis says that we will see Thor (Chris Hemsworth) on a different journey, as he now seeks inner peace. His “retreat” is interrupted by a galaxy-spanning assassin known as Gorr, the Butcher of Gods (Christian Bale), who just so happens to seek the extinction of the gods.

To combat the threat, Thor enlists the help of Valkyrie (Tessa Thompson), Korg (Taika Waititi), and his ex-girlfriend Jane Foster (Natalie Portman), who, to everyone’s surprise, wields her magical hammer, Mjolnir. Together, they embark on a terrifying cosmic adventure to unravel the mystery of the Butcher of Gods’ revenge and stop him before it’s too late.

The role of Jane Foster

She meets Thor when he drops by in New Mexico and the two quickly take an interest in each other and go through a lot together. She even goes to Asgard in Thor: The Dark World when her body accidentally absorbs the Aether (later revealed to be an Infinity Stone). 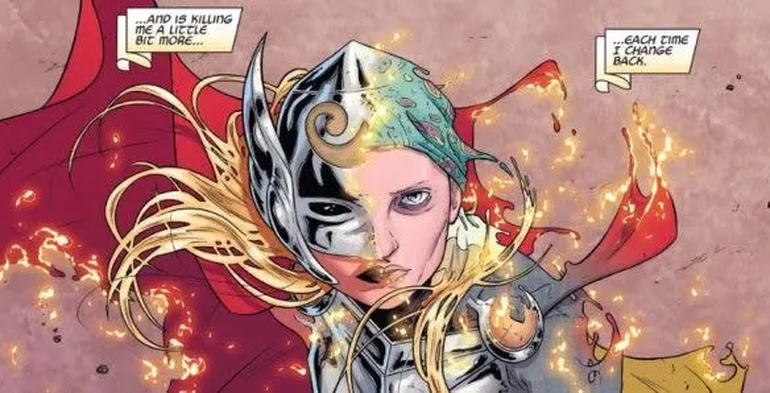 In the comics, Jane Foster’s life is full of challenges and the biggest of all is when, following the death of her husband and son in a car accident, she is diagnosed with breast cancer. Despite Thor offering to help her, she refuses to have any kind of magical or otherworldly treatment and the only thing she undergoes is chemotherapy.

At the same time, an arc called “Original Sin” happens in which Thor ceases to be worthy to possess Mjolnir (his hammer). It flies off in search of a new owner and lands near a mysterious woman who is able to pick it up with no problem. It turns out that this woman is Jane Foster and by raising him she is able to become a new Thor (called Mighty Thor) and get all the powers we already know.

Although Jane gladly accepts having been chosen by Mjolnir, there is only one problem: every time she transforms into Mighty Thor, her cancer progresses. This is because her transformation removes all toxins from her body, including chemotherapy.

In an interview for Variety in 2020, director Taika Waititi commented that he was not sure if Jane Foster (Natalie Portman) would have cancer in the film. “At Marvel we always change everything,” he explained.

Copyright © TodoJujuy.com Please do not cut or paste our notes on the web, you have the possibility of redistributing them using our tools. Copyright reserved. 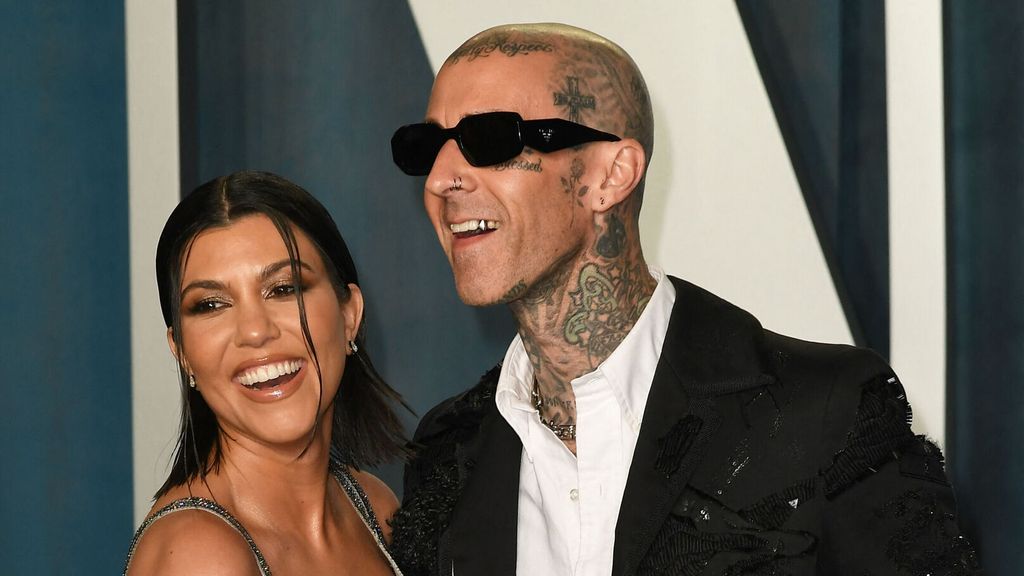