The foreign ministers of the NATO showed their agreement this Friday that no allied aircraft fly over Ukraine’s airspace or that its troops enter there, after Kiev’s request that it help impose a no-fly zone over the country.

The general secretary of the alliance, Jens Stoltenbergindicated, at the end of an extraordinary meeting of ministers, that the possibility of a no-fly zone “was mentioned” but that, “at the same time, the allies agreed that we should not have airplanes from the NATO operating in Ukrainian airspace or troops of the NATO on the Ukrainian territory.

“We do not want to be part of the conflict with Russia in Ukraine,” Stoltenberg settled, at a press conference.

You can read: The first direct shipment of arms from Spain to Ukraine leaves for Poland

The former Norwegian prime minister said he understood the “desperation” of the Ukrainians, but recalled that the only way for the Alliance to implement a no-fly zone over Ukraine it would be entering their airspace, which “could mean war in Europe.”

He pointed out that if the NATO was directly involved, there was “more suffering and more civilians killed”, for which the allies have chosen to impose sanctions on Moscow.

Participating in the meeting, through a recorded message, was the Minister of Foreign of Ukraine, Dmitro Kulebato whom the allies expressed their “solidarity and deep respect for the courage of the Ukrainian people and its armed forces.”

“What is happening in Ukraine is horrible, on a scale not seen since World War II”asserted Stoltenbergwho asked the Russian president, Vladimir Putin“Stop that war immediately, withdraw all your forces from Ukraine unconditionally and engage in real diplomacy now.”

As he said, it is “the worst military aggression in Europe for decades, with besieged cities; hospitals and residential buildings bombed and many civilians killed or wounded. The days to come are likely to be worse.”

The allied secretary general also said that the NATO has decided to strengthen coordination and the information it shares with Finland and Sweden. Countries that today attended the meeting as guests.

In addition, the allied ministers discussed today the need to support other “partners that may be at risk”, including Georgia and Bosnia-Herzegovina.

You could read: Risks with a Russia that talks about ending the world

He stated that those countries are very different from each other but that they have in common, like Moldova, that “Russia is exercising its power to intimidate them”.

remembered what Russia already invaded Georgia, where his troops control parts of the territory; and are also present in Transnistriaon moldova. Meanwhile in Bosnia Herzegovina “We see a very fragile and unstable situation, with inflammatory rhetoric and serious dangers for the unity of that state.” NATO.

“Russia’s aggression has created a new normal for our security. In which fundamental principles are challenged through the use of force. And we face the threat of conflict for years to come.” Stoltenberg. 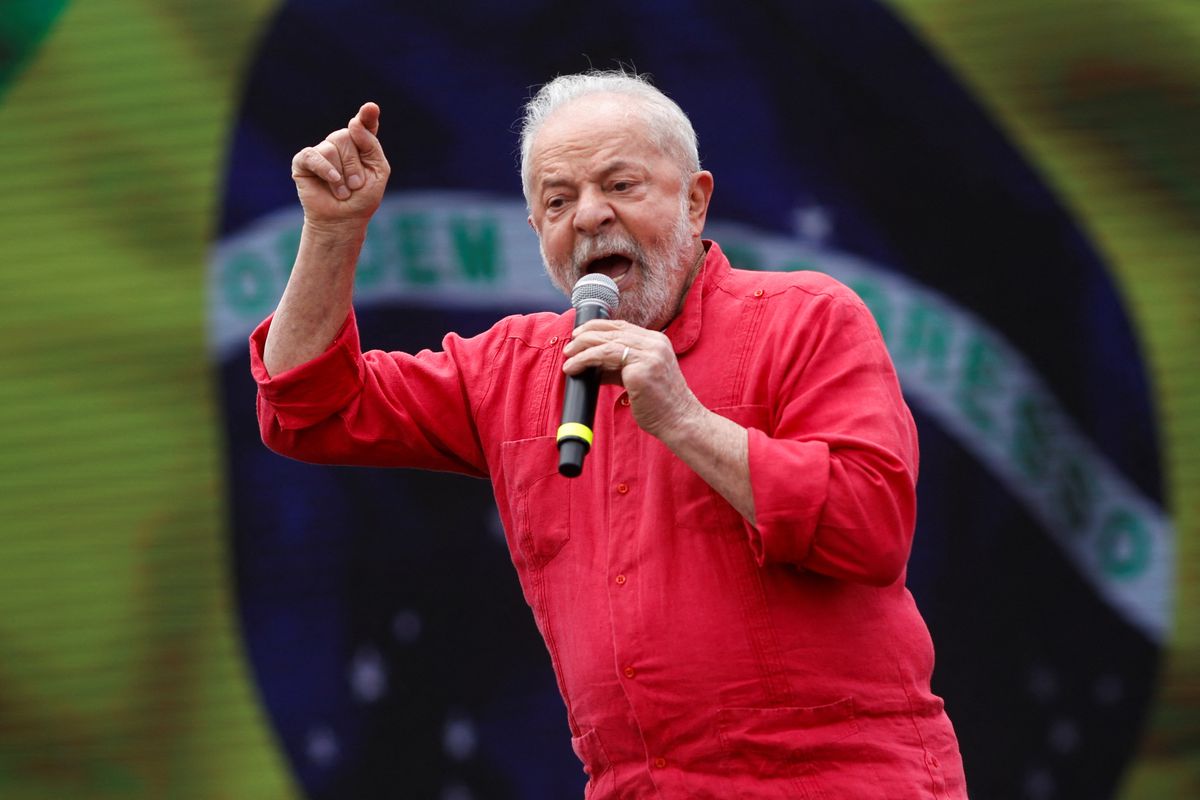 “Thief”, “idiot”: Lula and Bolsonaro attack a week of elections in Brazil