Damar Hamlin has improved and was able to engage in a written conversation with his treating physicians at the University of Cincinnati Medical Center. Buffalo Bills safety asked about him result of the game against the Bengals.

The game between Buffalo and Cincinnati has been officially cancelled. The game was suspended with 5:58 remaining in the first quarter and the score favored the Bengals 7-3.

The NFL came to this decision because theThe match will not have an effect on which teams will play in the playoffs; because playing it would require the start of the postseason to be extended by a week, which would hurt the 14 qualified teams; and because the league’s competitive principles would be affected.

The Bengals won the AFC North with the non-restart of the game because even if they lose to the Baltimore Ravens on the last day they will have a better winning percentage.

IT MAY INTEREST YOU: Meet the hero who saved Damar Hamlin’s life in the field

Due to this decision, the AFC Championship Game would be played at a neutral venue if the Bills or Bengals advanced to that game against the Kansas City Chiefs.

If Buffalo and Kansas City win or tie in Week 18, the game would be neutral. The same scenario would be possible if both teams lose and the Ravens defeat the Bengals.

Cincinnati would enjoy a neutral venue if both the Bills and Chiefs lose their respective games and they defeat the Ravens.

AFC classification at the moment 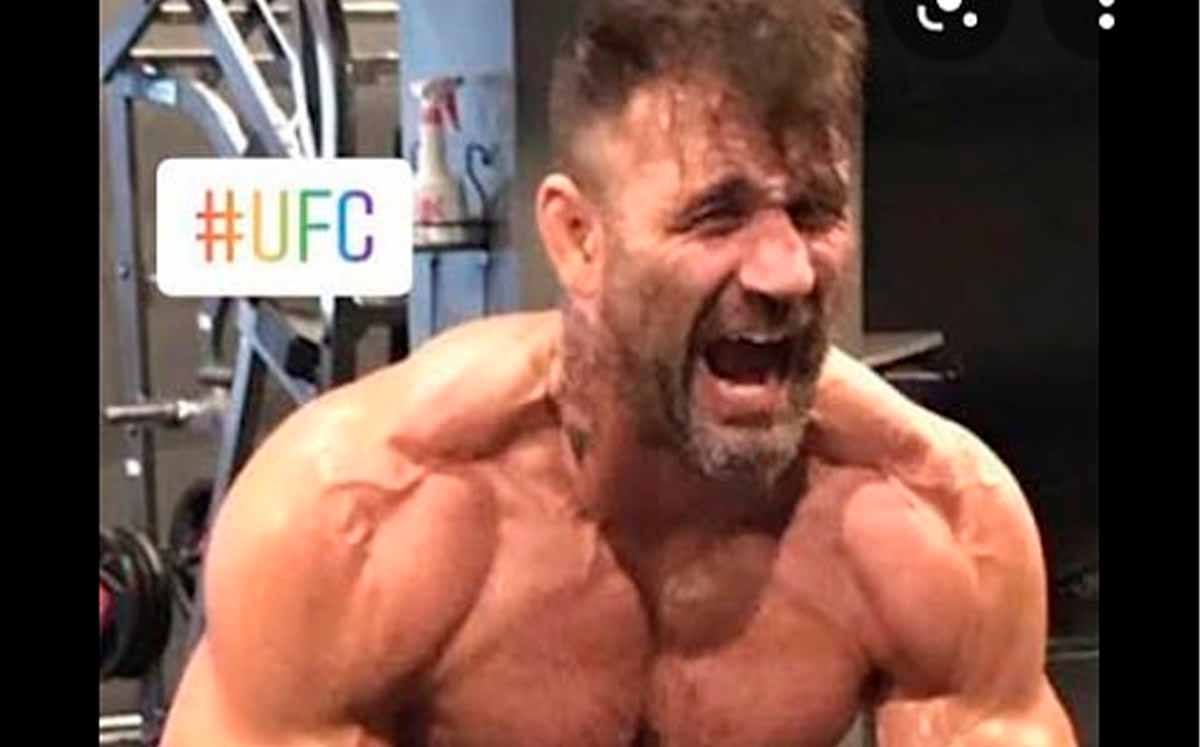 Phil Baroni, formerly of the UFC, is arrested for killing his girlfriend in MexicoMediotiempo Spare no one! Neymar would be blowing Joao Félix’s steak | Sports Gossip 123 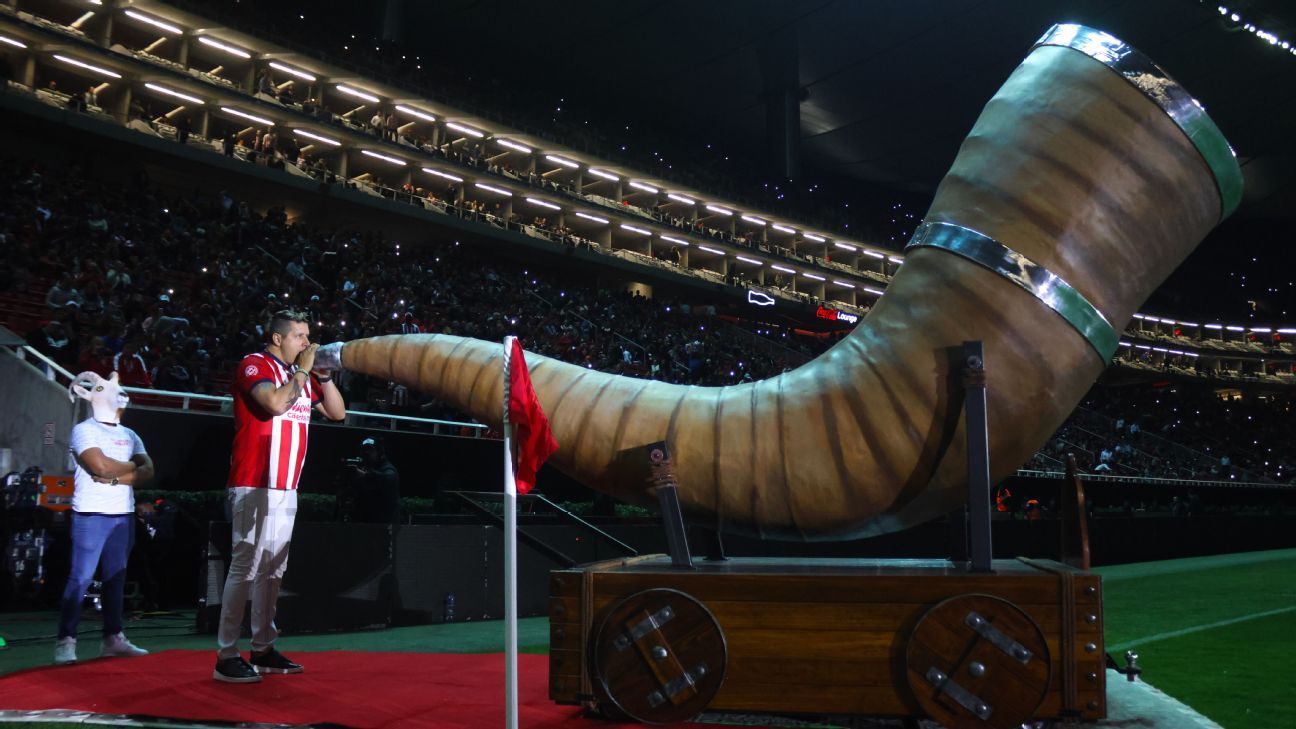