Mexico City, Sep 2 (EFE) .- The actress and producer Nicole Kidman said that living with her family in Mexico is among her to-do list in life, as she assured that she would like to see happiness through the eyes of her two daughters.

“I would like to travel the world more, (…) I love Mexico. I would love to be able to return to the country, bring my daughters to enjoy the culture, the people”, she expressed during her participation in the event for fellows of the Telmex-Telcel Foundation “Mexico Siglo XXI”.

The also singer, who also revealed that she will release a single next to one of her best friends next December, said that most of her pending is to see happiness through the eyes of her two daughters of 12 and 14 years.

In addition, Kidman commented that the decisions are made together with his family, whose company he always enjoys, as he assured that “good fortune is sharing things with those you love.”

The actress added that it is incredible to see her children grow up as a mother and affirmed that children and young people “deserve the world.”

“I would love to leave a prosperous family that is able to move forward and give to others as my parents gave me, I give and I hope my children do the same,” he said.

The UN Women ambassador also said that she will continue her fight for women around the world, and considered that actions and laws should be promoted in this regard and that places where women and children can take refuge should be sought.

Kidman told the fellows who gathered at the National Auditorium in the Mexican capital that learning is the most important thing. Because of this, he said, he is constantly learning, even when preparing to play a role.

Likewise, he maintained that something essential is to “create our own criteria” and that the teachers who teach with this philosophy are his favorites; although he assured that in his acting roles he has learned to adapt to the different demands.

“It’s not saying, ‘From the teacher’s point of view, I’m going to do it like her.’ No, we have to do it our way, I give you the knowledge, reflect, use it and turn it into your own knowledge”, she affirmed. EFE 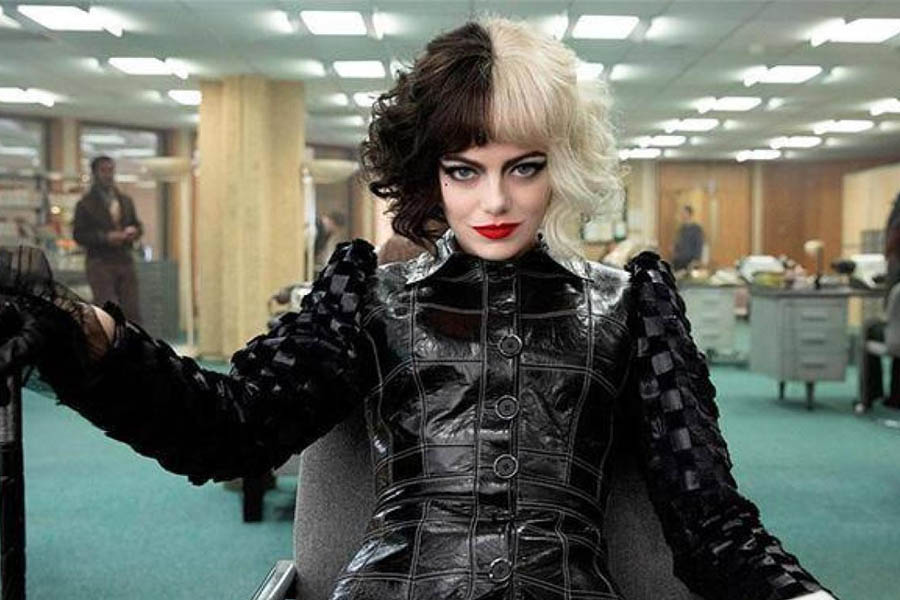