2013: The Reds sign Jakub Ižold, the first Slovakian to sign with a major league organization. Ižold didn’t make it past the Rookie League and barely lasted two years in the Cincinnati system, going 0-1 with a 7.23 ERA in 30 appearances, all in relief.

How many days until Opening Day?

To keep an eye on…

Soler was one of the Marlins’ flops in 2022. He played just 72 times, got injured and hit just .207/.295/.400. He decided to stay with the team and will be its highest paid player in 2023. His mission for this next tournament will be to vindicate himself with the Miami club.

Andrew Chafin, Camilo Doval, Will Smith and Lou Trivino were the pitchers who racked up the most strikeouts with the bases loaded in 2022. All struck out seven batters each.

We close with the phrase of the day…

“That’s why I don’t talk, because I talk a lot”

NOTE: If you want to leave any comment, question related to the Major Leagues, doubt or provide any information, you are free to do so. Leave it in the comments and I will gladly answer you in the next day’s newsletter!

Happy offseason and thanks for reading! 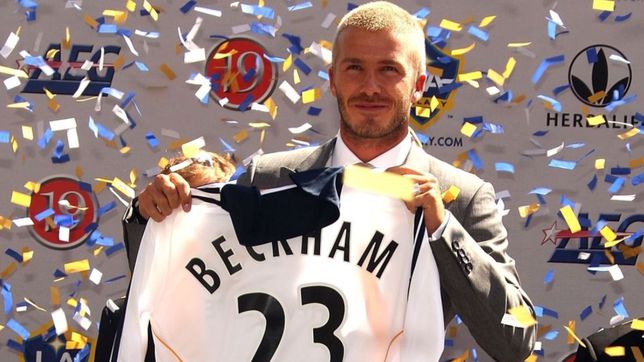 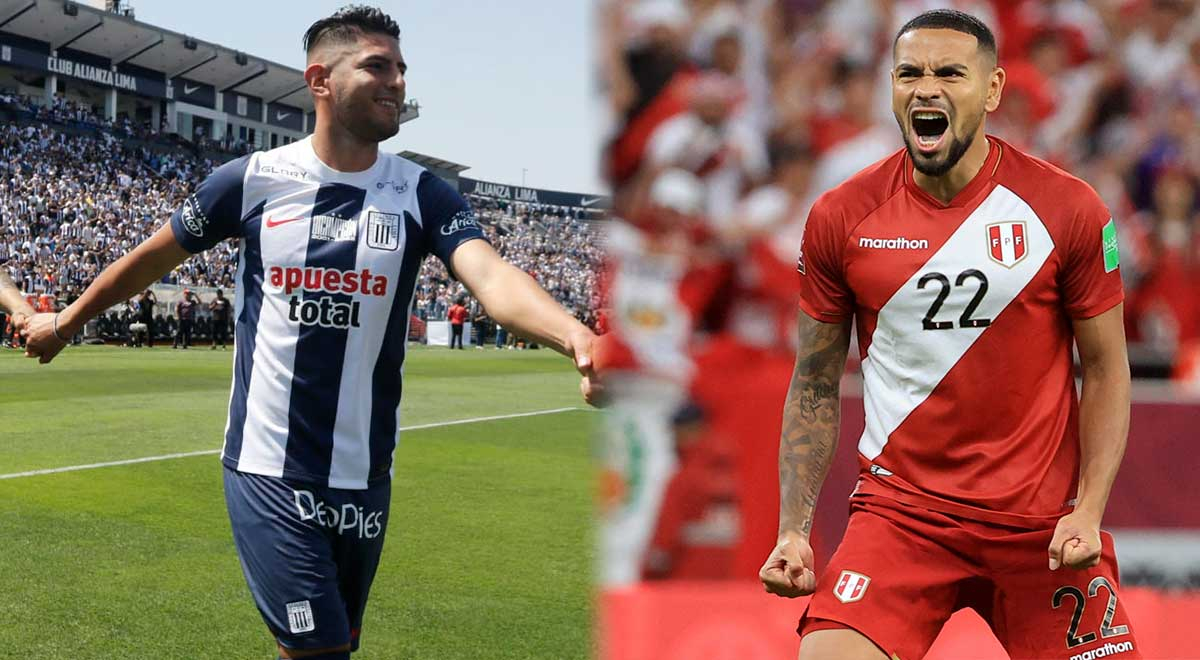 Callens asked Zambrano to wait for him at Alianza Lima: “We will break a lot of legs” 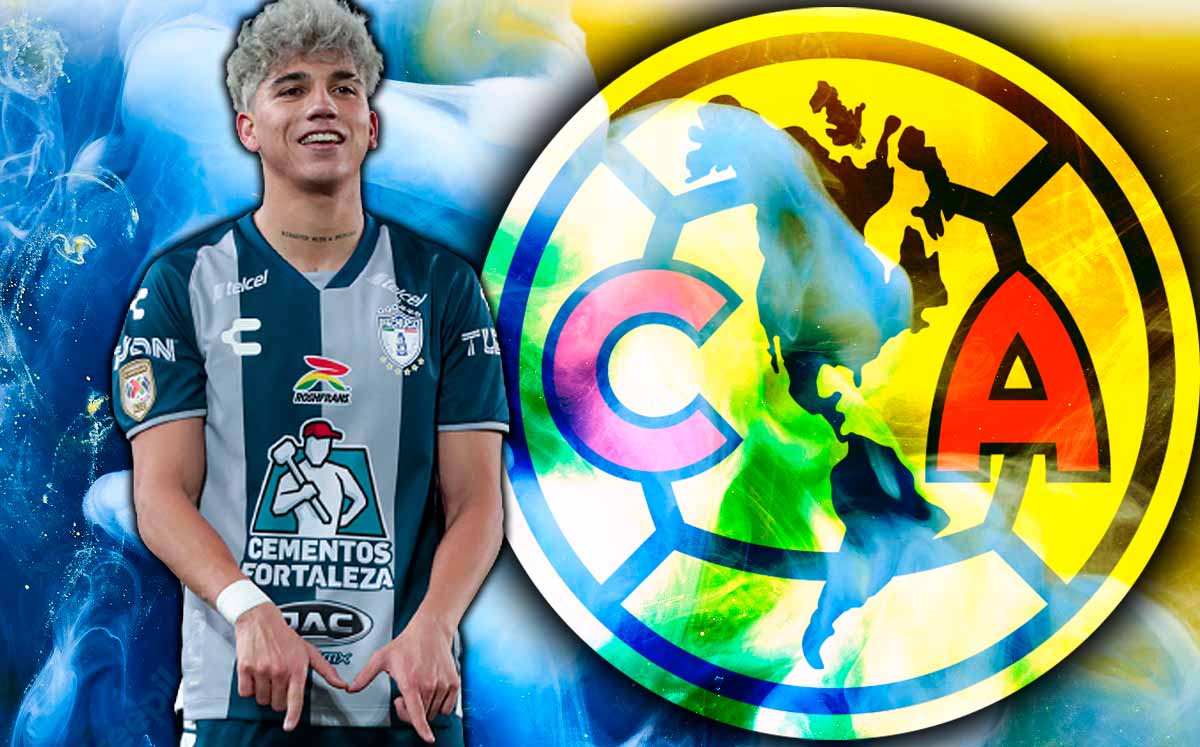