With a press release published on the website, Genoa announced the hiring of Andriy Shevchenko as the new coach in place of the exonerated Ballardini. Contract for the former Ukrainian national team coach until 30 June 2024.

«Welcome, Mister Shevchenko! Genoa CFC announces that Andriy Shevchenko has reached an agreement with 777 Partners and will lead the Grifone until 30 June 2024. As a footballer, Shevchenko won, among other things, the Ballon d’Or in 2004 and the Champions League in 2003. In the his coaching career led the Ukrainian national team from July 2016 to their historic placement in the top eight teams of Europe at Euro2020. Genoa CFC and 777 Partners warmly welcome Mr. Shevchenko and wish him a fruitful job at the helm of the oldest club in Italy ».

🔴🔵 Andriy #Shevchenko is the new coach of Genoa. Welcome, mister! 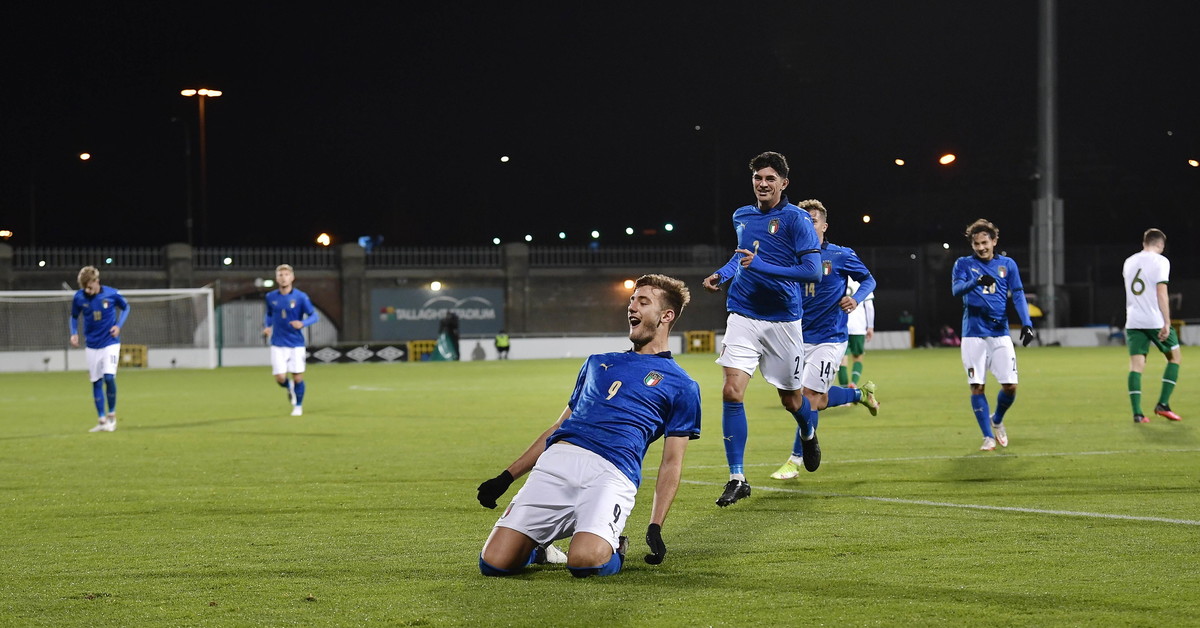 Under 21 European Qualifiers: Lucca and Cancellieri stretch Ireland, Italy does not give up | News

Ghali against Salvini in the derby at San Siro. The League: “Insults and raving accusations” Codacons denounces DAZN for the stop of multipurpose subscriptions: the press release

Milan, from the Bremer dream to the return of Caldara: all the names to replace Kjaer | First page