It had to be the nuclear option capable of inducing the enemies to surrender, it is instead only a war fought with blows of blowpipe. Thus, America risks paying steep for the decision taken yesterday by Joe Biden to free 50 million barrels of oil from strategic reserves, in an attempt to calm international crude oil prices and, consequently, gasoline and gas prices. The move – coordinated with Great Britain, Japan, India, South Korea and perhaps China – has however produced the opposite effect: the WTI is back well above 78 dollars (+ 2.28%), the Brent has climbed the wall of the 82 dollars (+ 3%).

A hole in the water, partly determined by the fact that the markets had already metabolized the news in recent days, but above all linked to the insufficient effort made by Washington. The share of black gold drawn from the stock for emergencies, created a few years after the oil shock of ’73 and equal to 617 million barrels, is equivalent to about two and a half days of consumption in the US. Globally, consumption reaches 100 million every 24 hours. In short, the concert move is like morphine injected to fight a serious infection: it is useless. Even before the announcement, Barclays had also been perplexed: “We believe that strategic reserves are not a sustainable source of supply and the effect of this intervention on the market would be only temporary”.

The White House, which is also considering whether to stop US oil exports, said it was ready “to take further action if necessary.” It seems that will be the case. Also because the cost of fuel and methane is becoming a real thorn in Biden’s side. A gallon of gasoline costs an average of $ 3.41, a whopping $ 1.29 more than a year ago, but refueling in California is even more painful for motorists, with peaks of $ 6.39 at Najah’s Desert station. Oasis. Prices that blow on the fire of inflation (6.2% in October) and risk putting sand in the gears of the recovery, putting the reconfirmed Fed president, Jerome Powell, in front of a conundrum: stifling the high cost of living by raising rates, or to preserve the GDP?

After the unsuccessful attempt to get more offer from OPEC +, Trump’s successor turned the tide on the national energy industry with a request, addressed to federal regulators, to open an investigation to determine whether companies are guilty of “illegal conduct”. After all, Deloitte is convinced that the US oil companies are making a lot of money in a way that has not been seen since the shale oil revolution. Biden must therefore face an internal enemy, traditionally closely linked to the Republicans and with great lobbying powers, and an external one that has the features of the enlarged Cartel of the main oil producers. The concerted action with other countries risks creating retaliation as early as next week, when the OPEC + meeting could decide to reduce – or even blow up – the promised increase in production of 400,000 barrels a day.

Where are the 1,500 euros of the Super Cashback?

the map area by area 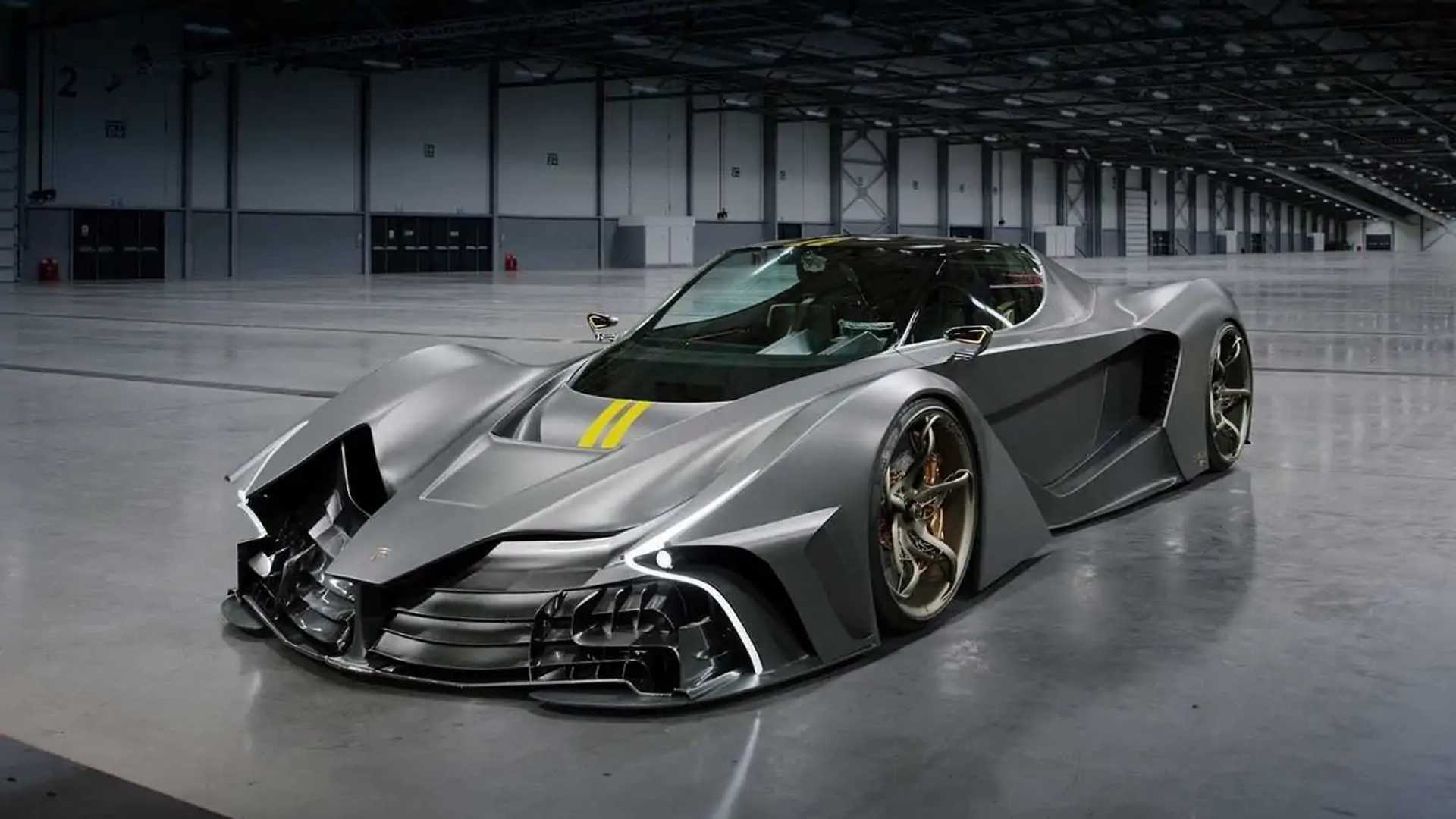