It is called SDI Fabsurplus, it is based in Naples and re-sells, after having possibly reconditioned them, the machinery to produce the chips that companies such as Taiwan Semiconductor Manufacturing Co (TSMC), Samsung and Intel that must dispose of once they have switched to a better technology.

Why SDI does it is easy to say: many companies continue to use older machinery because, in addition to being cheaper, in many cases they are more than enough to provide for the production of chips that do not require innovative technologies; on the contrary, they need consolidated and efficient production lines.

TSMC itself, at the forefront of chip manufacturing and therefore considered the “factory of the world”, has announced that it will open a plant in Japan precisely to meet the commercial needs of this type of customer.

A market born thirty years ago

The second-hand machinery market has existed for about thirty years, Stephen Howe, owner of SDI Fabsurplus, explains to DDAY.it.

In past years, companies such as Intel and TSMC, which renew their machinery approximately every ten years, disposed of them. Until, sensing that they could still be used, they realized it was a waste: this is where companies like SDI came into play.

Typically, the customers of companies such as SDI are companies that do not have a high budget or make products for which production processes have existed for years: instead of changing the production process, which takes a long time, they prefer to keep their machinery or buy them on the market. used to expand production.

For example, auto manufacturers need certified machinery and changing production methods is complex. “When their production processes change, everything has to be certified; so they continue to use the old machinery. They are great customers to us“says Howe.

However, the machines on sale are not always at least ten years old. “It can simply happen that a company, when it makes an investment in its machinery, buys the wrong things“Howe points out.”In that case, he does not need that machinery, which he then resells and becomes available on the second-hand market“.

Companies that buy second-hand machinery to produce the chips operate in sectors, such as aerospace, automotive and manufacturing, where chips with a 140 nm manufacturing process, far from the best current standards, are effective and efficient; but manufacturers such as TSMC may also be interested because some customers need older designs.

According to Howe’s estimates, nowadays 10 to 30% of the chips are produced on second hand machinery. The market is variable because it depends on the manufacturers’ updating cycle or on the drop in production of some companies, which therefore intend to resell their machinery. Prices are equally variable and can range from $ 2,000 to $ 15 million.

SDI Fabsurplus has warehouses in Italy, near Rome, in Malaysia and in Texas, in the United States. The main market is the Asian one, where SDI sells more than half of its machines. It used to be mostly Europe and the United States, but the Chinese government’s recent investments in chip manufacturing have boosted this sector and so has demand.

In some cases the machinery must undergo a reconditioning intervention, which can last anywhere from one to three months. In general, however, it is not a market with very high margins.

“It is expensive to keep them in stock and refurbish them“says Howe, who moves machinery by ship or plane, although organizing shipments has become more complex lately.”Nowadays – goes on – sales are mainly made through auctions; therefore the margins are reduced. In an ideal world I would have a margin of about 10%, but it happens a few times“.

The used machinery market is destined to remain and not to change much; but it is likely that companies like SDI will have to pursue a technological evolution similar to what the chip market is experiencing, according to Howe. “Companies like mine will have to become more advanced. We are talking about technologically advanced machinery, so it will be necessary to support the industry“predicts. 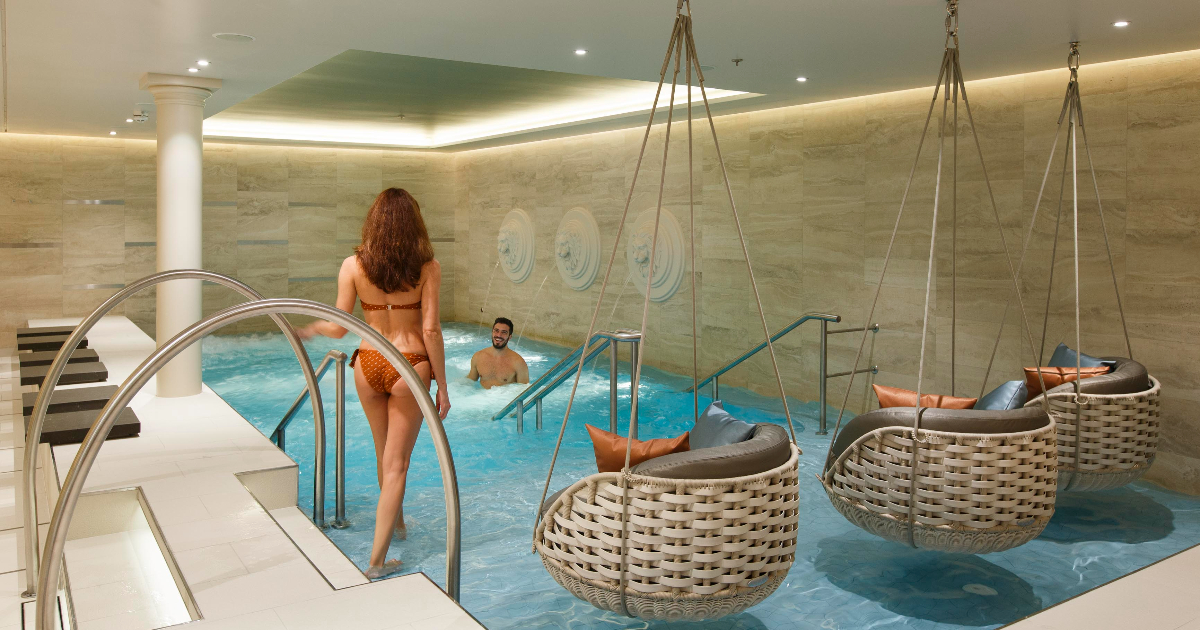 Bonus Terme 2021, how to spend the 200 euros for thermal entrances, massages and wellness and beauty treatments. Here is the list of affiliated facilities 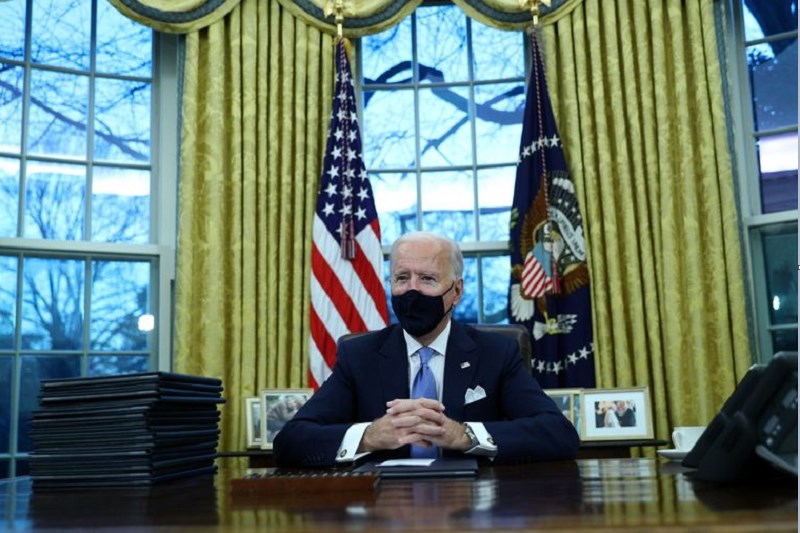 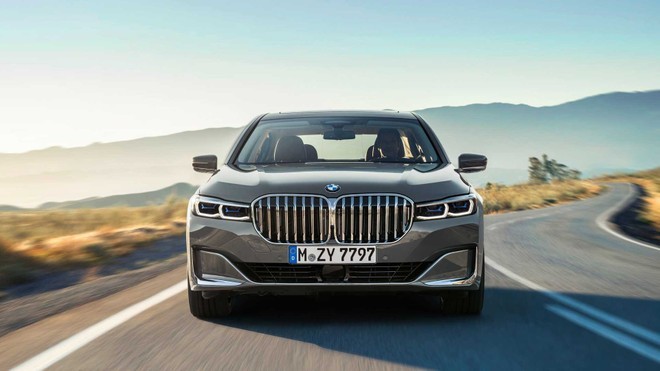 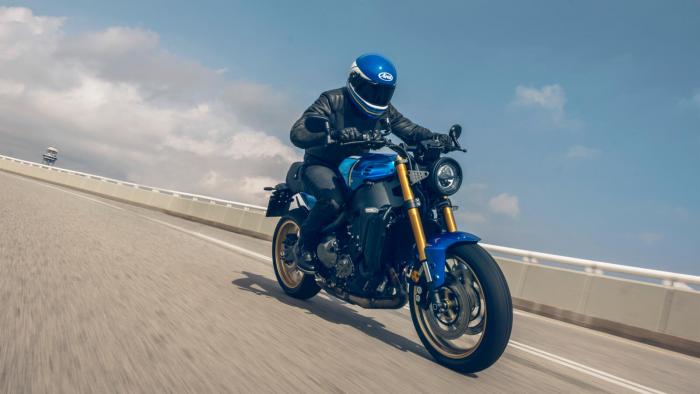