The director of the film starring Harry Styles spoke about the rumors of conflict with the Oscar nominee. How did she feel during the scandal?

Since Don’t Worry Darling filming ended, the public speculates on the apparent conflict between OLivia Wilde and Florence Pugh. The director and the Oscar nominee would have had disagreements during filming, causing the film’s protagonist to omit promoting it both on social networks and in interviews. With Harry Styles In the midst of the scandal, the drama only escalated. But… How did the celebrities feel about it?

The story – which is still showing in some theaters – follows Alice and Jack, a couple played by Florence Pugh and Harry Styles, who live in the community of Victoria, an experimental city that might not be as perfect as it seems. In this sense, an endless number of characters appear, played by Chris Pine, Gemma Chan, Sydney Chandler, Nick Kroll, KiKi Layne and Olivia Wilde herself in a supporting role.

The conflict between the filmmaker and the protagonist of Don’t Worry Darling I would have started with the emphasis when describing the racy scenes in the film. While Wilde chose to highlight them and make it clear that she wanted to show female pleasure on screen, Pugh insisted that she resented her work being reduced to just those fragments. This could have complicated the link between the two figures.

Thats not all! The love affair between Olivia Wilde and Harry Styles that began on the set could have offended Florence Pugh, who noticed that her director was distracted when working on the set. Although the filmmaker denied the rumors of a conflict on more than one occasion, she was once again honest about the actress. “It is shocking to see so many untruths about oneself exchanged as fact”, he explained in dialogue with Elle.

And he maintained: “Florence had a very wise comment that we didn’t sign up for a reality show. And I love that you put it that way, because it’s like the general public feels that if you’re doing something that you’re selling to the public, you’ve somehow accepted that your life is going to be torn apart by a pack of wolves.”. Wilde concluded: “No, that’s not really part of the job. never was”. 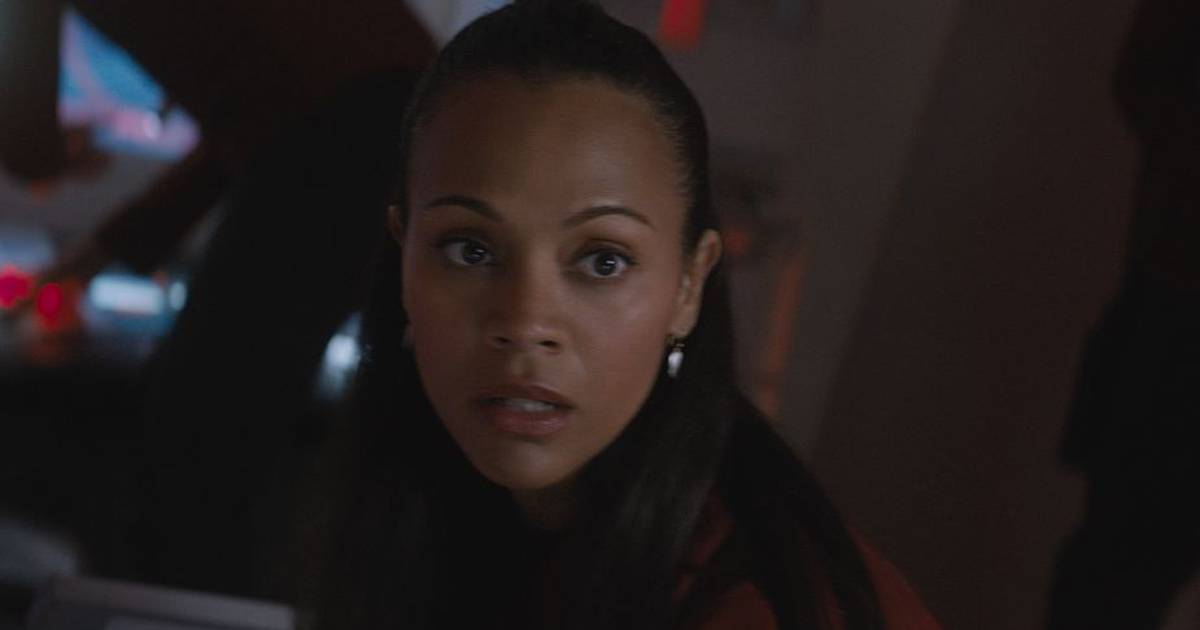