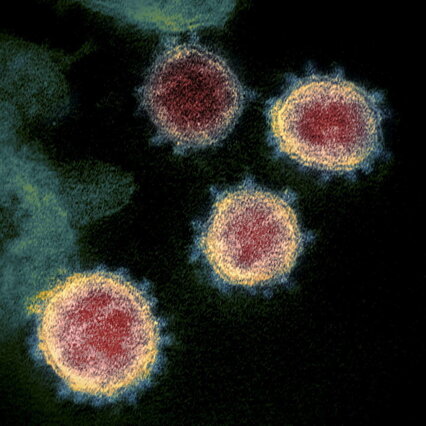 For Xe, the World Health Organization points out, early estimates suggest it has a 10% advantage in transmissibility over BA.2, but “the discovery requires further confirmation.”

On a global scale, the BA.2 variant began to take hold in the first weeks of the year to surpass BA.1 in the second half of February. It is currently everywhere, over 90%, except in the Americas, where it is still 65.79%. Regarding the characteristics of BA.2, the report recalls that according to the latest research, an infection with BA.1 confers close to 95% protection against BA.2 and, in cases of reinfection, the symptoms are mild.

On the other hand, there is no loss of efficacy for the treatments compared to Omicron 1 or for diagnostic tests, both molecular and rapid ones. The situation of the new variants resulting from recombination such as Xe, of which about 600 sequences had been deposited as of March 29, remains under study. Initial estimates suggest it has a 10% advantage in transmissibility over BA.2, but “the discovery requires further confirmation”.

Regardless of Xe, the report warns that “the rate of evolution and the risk of new variants emerging, including recombinant ones, is still very high.” For this reason, the decrease in the sequences deposited on Gisaid is of some concern: there were more than 284 thousand in the first week of the year to drop to just over 65 thousand in the last weeks of February. “Although the decrease in sequences is consistent with the general trend in new cases observed globally, it may also reflect changes in epidemiological surveillance policies in some countries,” it reads.

YOU MAY ALSO BE ATTRACTED: