Although Swift fans were surprised by the new 11-minute version of the Swift star Red track, and the sudden release of an accompanying music video nearly 10 years after the song’s original release, the filmmaking community was abuzz for an entirely different reason – the unexpected (or perhaps, previously un recognized) from Swift’s management. Almost a year after debuting the short – which has received near-universal acclaim and sparked heated debate online about the real story behind the infamous red scarf – Swift went to TIFF earlier this month to screen “All Too Well” for the first time in its original 35mm print and provide insight into its filmmaking process.

It was immediately apparent listening to Swift talk about the behind-the-scenes work of “All Too Well” that she had a palpable passion for filmmaking and was genuinely proud whenever her respect for the industry or her tributes to filmmaking. other directors were recognized. Such was the case during Swift’s conversation with TIFF CEO Cameron Bailey, which was peppered with little insights into Swift’s relationship to film and film as an art form.

Swift’s film career has run more or less parallel to that of her music, having edited home videos for her songs (“Christmas Tree Farm”) and also co-directed her music videos (“Lover,” “You Need to Calm Down”) since 2008. But after years of writing treatments and storyboarding, Swift’s first major solo turn in the director’s chair came via the tongue-in-cheek, tongue-in-cheek music video for 2020’s “The Man,” which sees Swift donning a suit and heavy prosthetics. in a not-so-subtle jab at workplace gender inequality. Visually inspired by the bustling offices of “The Wolf of Wall Street,” “The Man” has a distinct sense of humor, frequent in much of Swift’s work, that underscores a self-awareness and levity juxtaposed with the depth of his dramatic lyrics. From the man-Taylor pissing glitter all over his old album tracks to an endless hallway of gloved hands waiting to pat his brutal protagonist on the back – ending the video with a trophy wife happily marrying the man-Taylor for its money — there’s a (borderingly self-deprecating) wit that makes Swift’s dramatic visual storytelling compelling without feeling overwhelmed.

Although light-hearted humor and gleeful rebellion may be the guiding principle of many of the music videos Swift has directed Loverhis subsequent entries, Folklore and its sister album Still ushering in a more mature and ruminative era of Swift’s music and videos. The video for 2020’s “Cardigan” sees Swift basking in the warm candlelight of the flickering fires of a cobblestone cottage, before discovering a fantasy world taken from the pages of “The Chronicles of Narnia.”

Where “The Man” played with visual humor in short punchy sequences to underscore the infuriating nature of the double standards plaguing Swift’s career compared to her male contemporaries, “Cardigan” takes a more traditional narrative approach in its cinematic language. , honoring Folklore inspiration from fairy tales (during the TIFF Q&A, Swift cited influences from Guillermo del Toro’s “Pan’s Labyrinth” and “The Devil’s Backbone” on the album). There’s a cinematic scope and tone to “Cardigan” that elevates the video beyond conventional expectations of a product placement-laden pop video, placing it squarely in the category of a short film set to music. 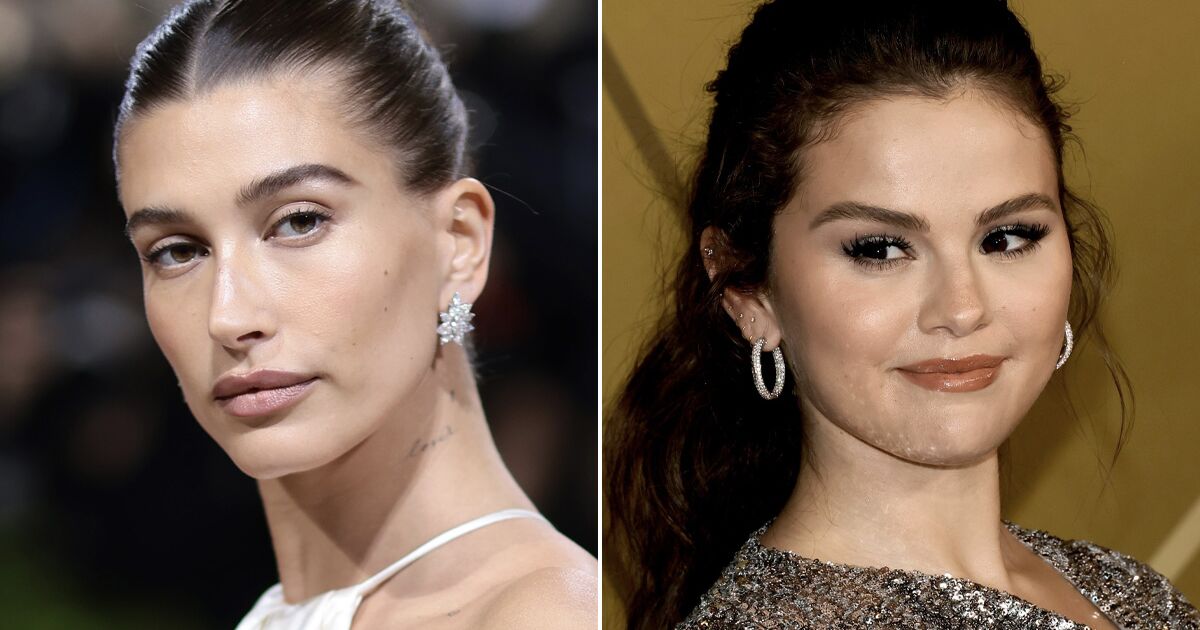 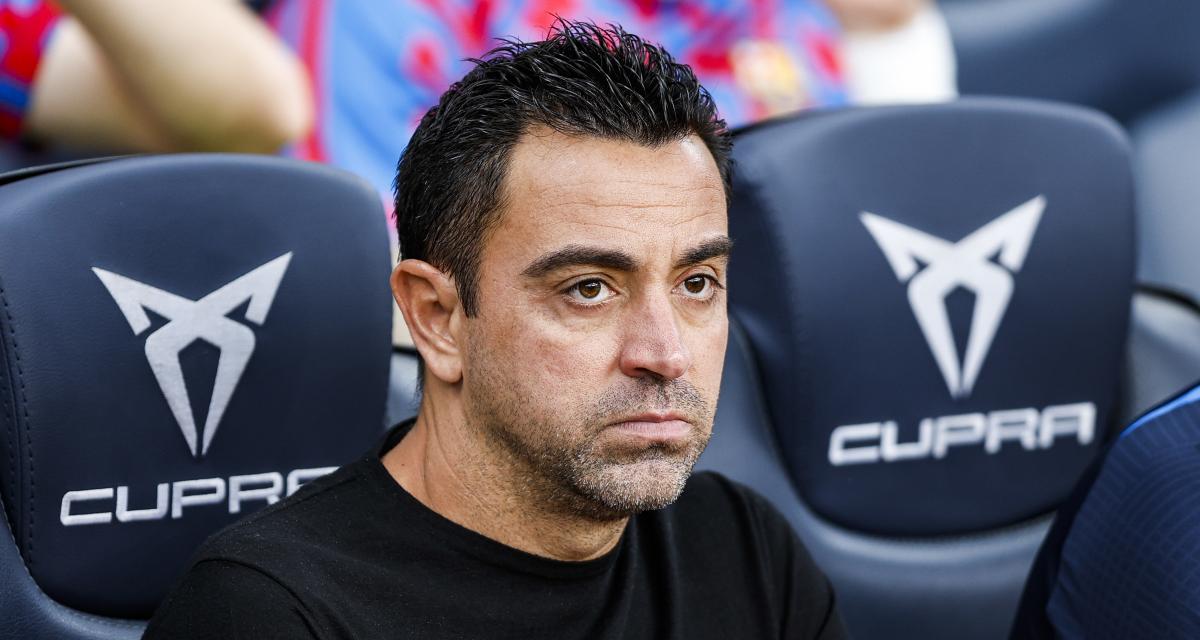