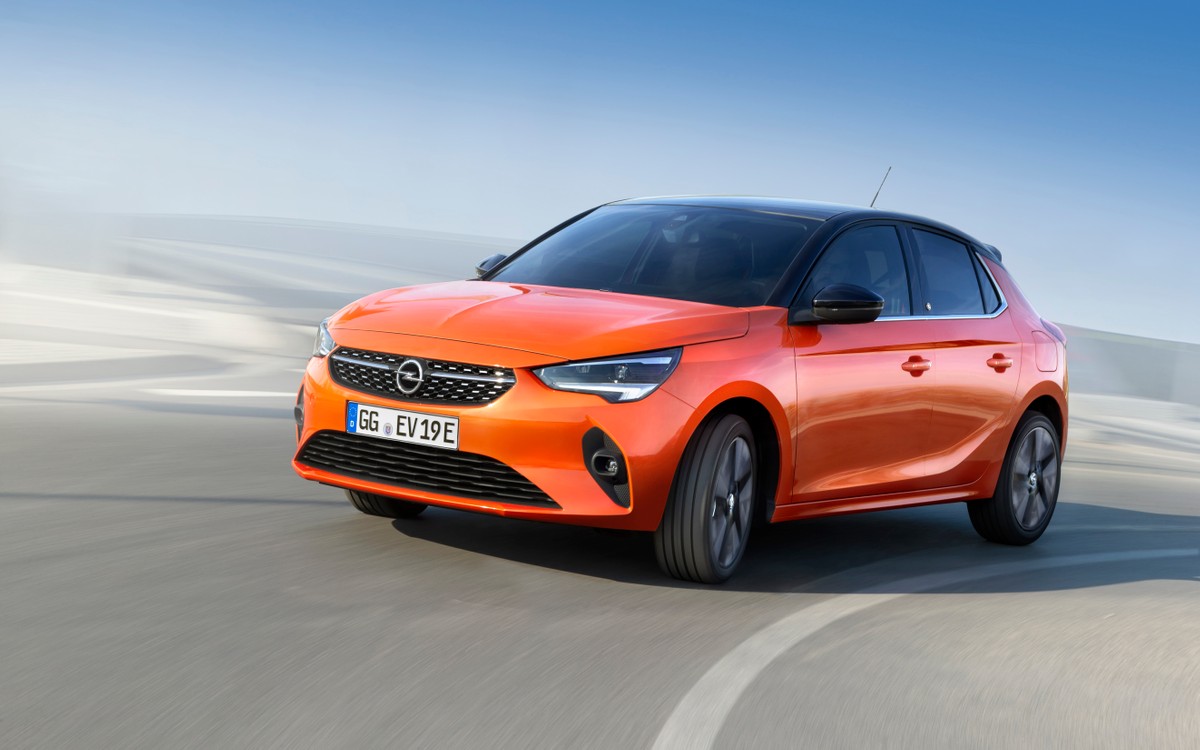 Opel has introduced a number of refinements that allow his electric models Corsa-e and Mokka-e to have a greater autonomy. The Stellantis Group is continuing to make some improvements to its electric cars based on the platform of the former PSA Group. After the DS 3 Crossback E-Tense and the Peugeot e-208 and e-2008, now it is the turn of the battery-powered cars of the Opel brand.

The technical innovations are substantially the same as those already communicated for the other electric models of the Group. To obtain greater autonomy we worked on efficiency. The carmaker said that the operation of the HVAC systems (heating, ventilation, air conditioning) has been optimized. Furthermore, it was introduced a new, more efficient heat pump. Heat pump which is standard on both cars.

Other improvements that have made it possible to increase the maximum mileage are the new gear ratio and the 16-inch (Opel Corsa-e) and 17-inch (Opel Mokka-e) A + class tires. Thanks to this work, the Corsa-e has a range which rises to 359 km (before 337 km). As for the Mokka-e (here our test), the distance reaches up to 338 km (formerly 322 km). The manufacturer points out, however, that the greatest advantages will be noticed especially in winter, thanks to the greater efficiency of the heat pump.

Both cars have the same powertrain. We have a single electric motor capable of delivering 100 kW (136 hp). The battery shows a capacity of 50 kWh and can be recharged in direct current up to a power of 100 kW.

The Opel Corsa-e and Opel Mokka-e are part of the manufacturer’s wide range of electrified models. The brand’s product range will be fully electrified by 2024. From 2028, Opel in Europe will focus exclusively on battery-electric models.

Given what has been announced so far by DS, Peugeot and Opel, it is reasonable to expect the arrival of these technical innovations also for all the other cars of the Stellantis Group equipped with the same powertrain.