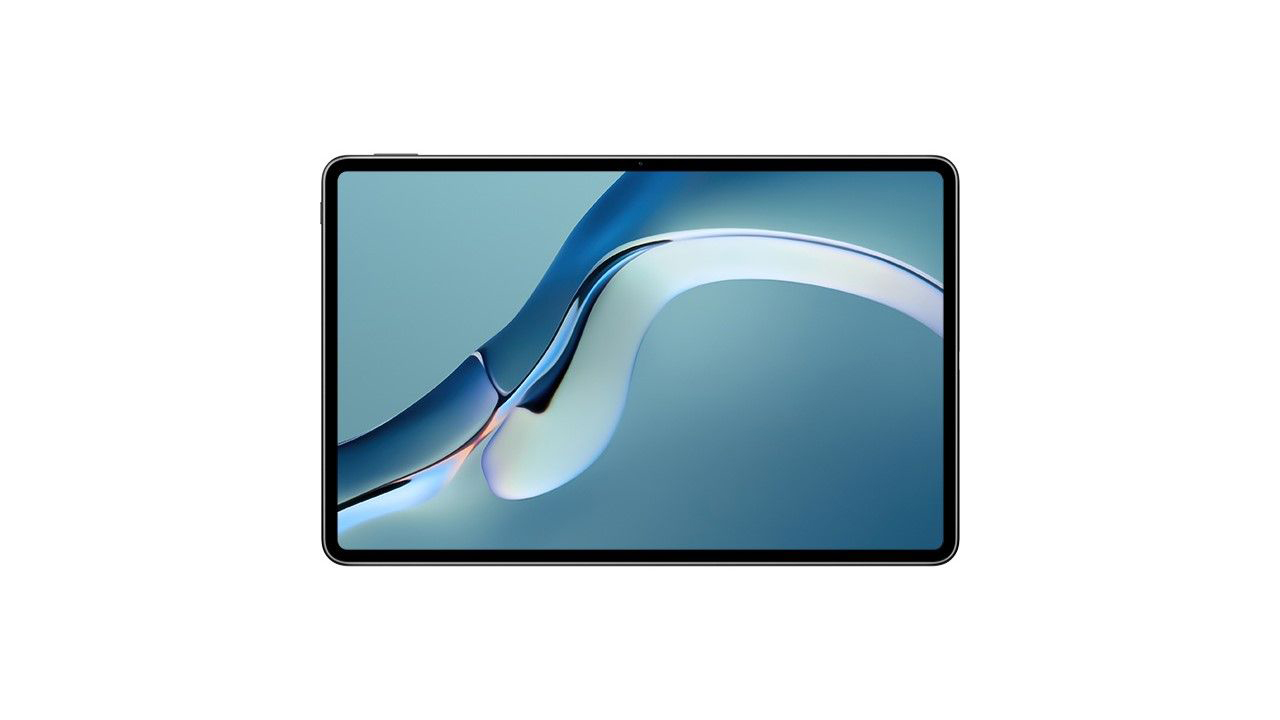 Over the past few weeks there has been talk of OPPO Pad, and the shapes of the new tablet are becoming more and more defined with the latest leaked rumors. The device in fact appeared in the database of the Chinese certification body 3C, and was discussed by the prolific leaker Digital Chat Station.

According to the latter OPPO is facing the last stages of testing, to optimize the tablet and its performance, through the integrated hardware platform that should be almost ready, also to support cross platform operations with other devices, including smartphones, notebooks, smart TVs, and more. This is a strategy that we have already seen with other manufacturers (for example HUAWEI), which aims to make the transfer of a workflow between different devices more fluid, eliminating obstacles and continuity solutions as much as possible.

OPPO Pad, all the features we know so far

In the 3C database you can read some interesting information on fast charging, which will support up to a maximum of 33W. Previously the same Digital Chat Station had revealed some information about the specifics of the device: it will have a 11-inch IPS LCD display with 2560×1600 pixel resolution, capable of going up to 120Hz as regards the refresh rate. The processor Qualcomm Snapdragon 870 it could be combined with 6GB of LPDDR4x RAM, while on the storage side we could have versions up to 256GB.

The tablet will be powered, according to the leaks, by one 8,080 mAh battery, which according to the latest rumors will be loaded – as mentioned above – at 33W through the adapter provided in the official equipment. There shouldn’t be a fingerprint sensor, but the tablet could be unlocked through face detection. On the software side we will find the ColorOS 12 from OPPO, based on Android 11, embellished with a “desktop mode” and multi-tasking and multi-screen modes. The rear camera should be 13MP, while for selfies and video calls we will have an 8MP camera.

We have no information about the availability in China or in other countries, while on the price side OPPO Pad should be offered to about 2000 CNY (275 at current exchange rate). Among the accessories should also arrive a nib with support at different pressure levels.