The regime of Daniel Ortega authorized the Ministry of Finance and Public Credit (MHCP) to allocate an item of 200 million córdobas to pay labor compensation to a group of former workers of the Ministry of Health (Minsa), including several of the doctors who were unjustifiably fired during the first quarter of the pandemic in 2020, according to sources close to the case.

“Only six doctors fired in June 2020 enter the labor lawsuit, but there are about 20 with an international lawsuit against the State of Nicaragua,” they explained to CONFIDENTIAL.

According to the presidential agreement No. 28-2022, published in the Official Gazette, on February 28, the amount — “employment liability for administrative compensation” — will come out of the General Budget of the Republic this year, under the concept “sinternal public debt servicing 2022”which contains the budget item called “ddecrease in other liabilities”.

The sources pointed out that the doctors will receive less compensation than they are entitled to, so “They will enter an appeal of the case.” HThere are health workers who offered them less than 10,000 córdobas in compensation, when they expected to receive more than 200,000 córdobas.

In 2020, the Ministry of Health (Minsa) dismissed personnel from the Manolo Morales, Bertha Calderón Roque and Antonio Lenín Fonseca hospitals without any justification. Among these were medical specialists who had been working for the public sector for decades and who, during the pandemic, gave interviews and signed public pronouncements demanding personal protective equipment.

In retaliation, the Minsa gave them a dismissal letter where the reasons for the decision were not explained. Although, with some toilets, the Human Resources staff recognized that they did not understand the cause, but that “they were following an order from above”.

Most of the layoffs occurred between June 9 and 10, 2020, on those two days it was known that at least 14 doctors received their letter of termination of employment. However, as reported by the Citizen Observatory, the number of dismissals between June and August of that year amounts to 31, which includes 17 women and 14 men.

In addition, the toilets have been besieged for suing the State. “The harassment of doctors has been going on since we met at the hearings on the lawsuit we filed for reinstatement of work. They have put anti-riot patrols in each of the trials, which is evident that these trials have a political purpose”denounced one of the doctors fired in August 2020.

During the pandemic, the Minsa has carried out a series of restrictions and reprisals against doctors, which intensified during 2021, when doctors were threatened with removing their licenses, and with the Cybercrime Law for those who gave interviews to the media. about covid-19. These were accused of carrying out “pandemic terrorism”.

The State has also not recognized the impact of the pandemic on this union. The figures of how many toilets have been infected or have died from covid-19 are not known. The only data available is from the Citizen Observatory, which calculates some 1,430 infected and some 235 deaths among Health personnel, in two years.

First wave of layoffs occurred in 2018

The Minsa has fired, in the last four years, more than 400 doctors, according to data from the Nicaraguan Medical Unit, made up of doctors fired in 2018, for providing health care to those injured in the protests.

Due to this wave of repression, hundreds of these doctors went into exile and others demanded —unsuccessfully— their reinstatement. As documented by the Inter-American Commission on Human Rights (IACHR), between April and September 2018, there were at least 300 dismissals of doctors who worked in public hospitals in Managua, León, Masaya and Estelí.

From this last department there was a group that sued for reinstatement to work, but the case was rejected due to lack of evidence, according to the judge in the case. 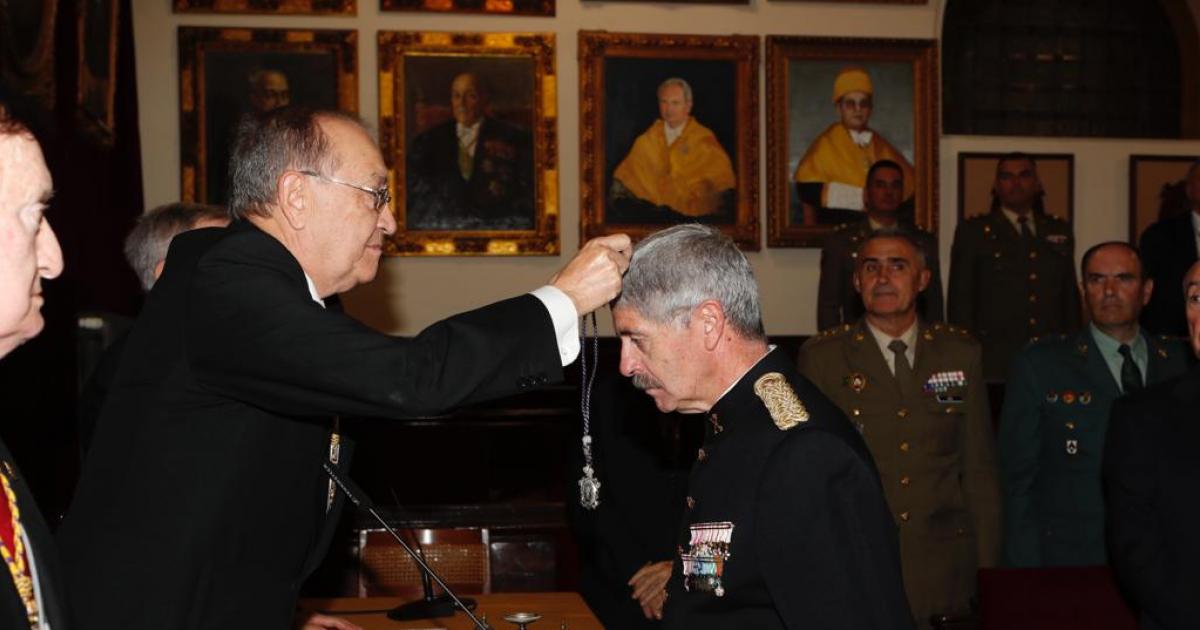 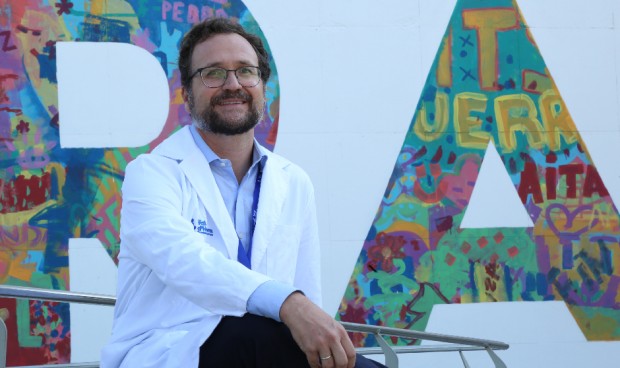