The upside-down bread on the table is considered almost a sacrilege, especially by older people. Why shouldn’t it ever be put like this? 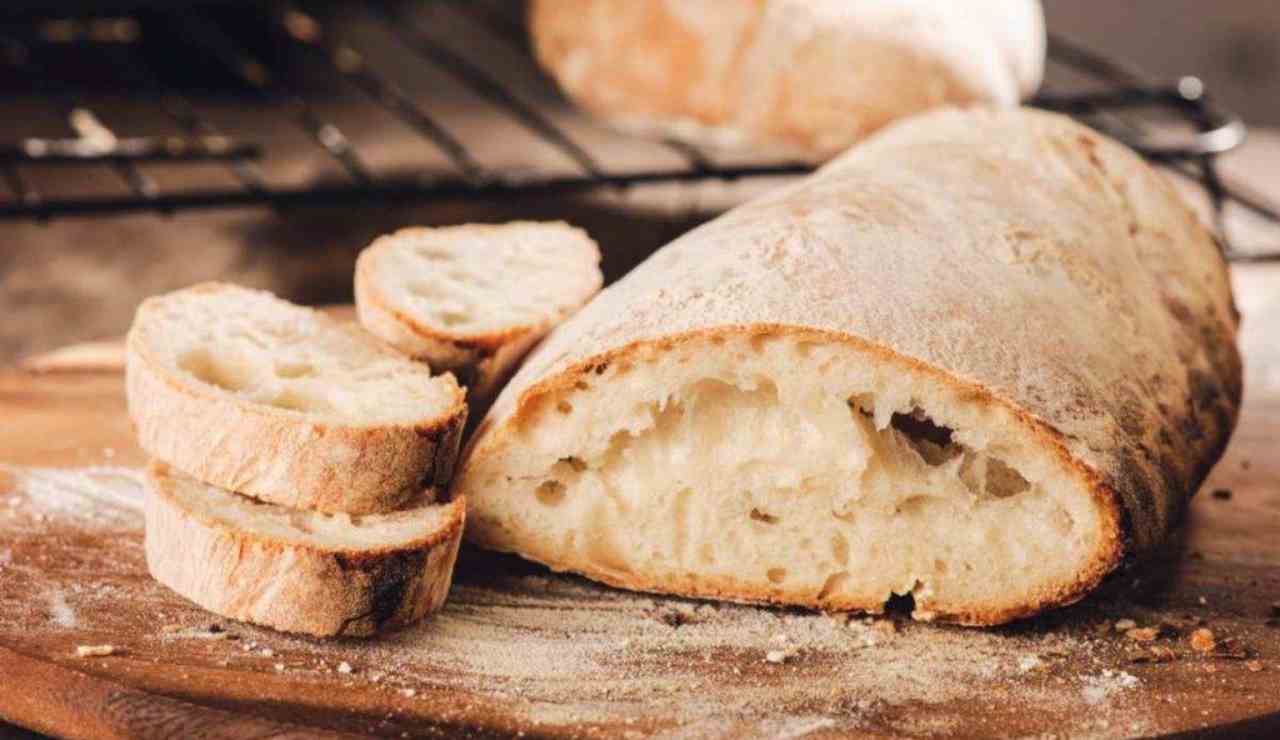 Behind this custom are hidden traditions that have a very ancient past and that find their expression in a strong connection with spirituality. Bread on the table always occupies a central place, so that everyone can have equal access to it. Just as it never fails on important occasions, to accompany any dish or even just to break hunger. A piece of bread is never denied to anyone, they say. Such an important food that is part of tradition and that was considered food for the poor. The only product of the fields that was able to adequately satisfy hunger, strictly homemade and essentially cheap, suitable to satisfy everyone, young and old.

The belief that putting bread upside down on the table is a harbinger of disasters therefore resides first of all in a popular religious matrix, then in a precise custom implemented in a particular historical period. According to the first interpretation, the bread, in its religious value, would correspond to the Body of Christ. Reason why, placing it upside down would have a sacrilegious meaning. A sort of refusal to welcome Jesus into our homes, embodied in the failure to respect the intrinsic link with the sacredness of this food.

The ‘breaking of bread’ indicates precisely the strong connection between what is commonly done on the table with a spirit of sharing, and what is contained in the Holy Scriptures. In some religious communities still today bread is used for some ceremonies, as well as the secular traditions linked to the life of some saints are linked to the blessing of bread. For example in the case of Sant’Antonio Abate, an occasion in which soft blessed sandwiches are distributed in churches.

Not just religion: the historical significance of a famous habit

The second interpretation, on the other hand, has its roots in history, specifically in the period of French domination in Italy. In fact, it seems that in a foreign land it was common to condemn anyone who showed aversion to the crown to the death penalty. The contempt for the ‘executioners’ was so strong that the bakers rebelled against them, but being able to freely manifest their rebellion that could have caused them to be put to death, they organized themselves to concretize a symbolic protest. 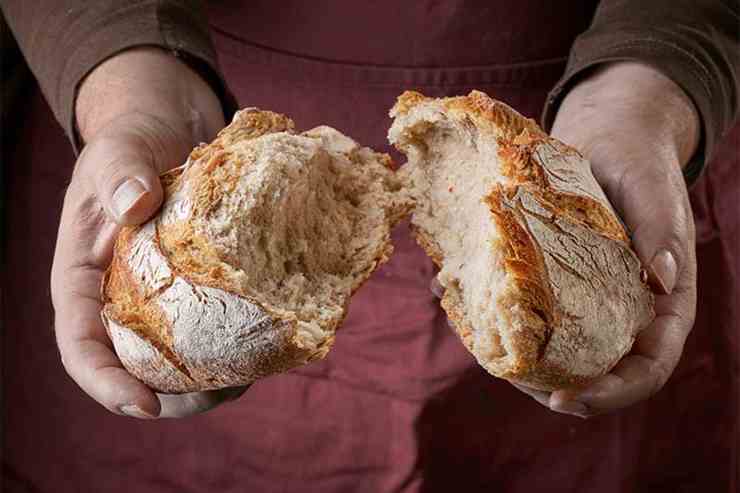 They therefore refused en masse to sell bread to anyone who performed this abominable task. However, being a period of great poverty and bread being the cheapest and affordable food for everyone, the French King Charles VII, in order to prevent his executioners from dying of hunger, imposed a sort of tax on the bakers, who to avoid trouble they were forced to periodically provide bread to the torturers.

In order to express their rebellion, the bakers agreed to produce the pieces intended for the executioners with the worst quality ingredients and choosing them from the leftovers from the oven. To distinguish it from the others, the bakers placed them with the top facing down and thus handed them over in clear sign of contempt. This is why placing the bread on the table in that way is considered a clear sign of disgrace and a harbinger of death events. This superstition clearly has no bearing on reality, even if some seem to believe it! This explains the fascinating meaning of a gesture that we often do unconsciously and that brings us back to the roots of our history.

To stay up to date on news, recipes and much more, keep following us on our profiles Facebook And Instagram. If, on the other hand, you want to take a look at all ours VIDEO RECIPES you can visit our channel Youtube. 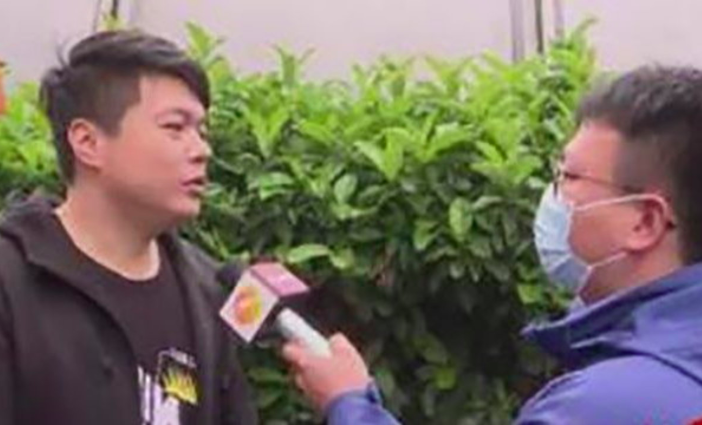 Banned from the chain of Chinese all you can eat restaurants because he eats too much, streamer Mr. Kang defends himself: “It’s discriminatory” 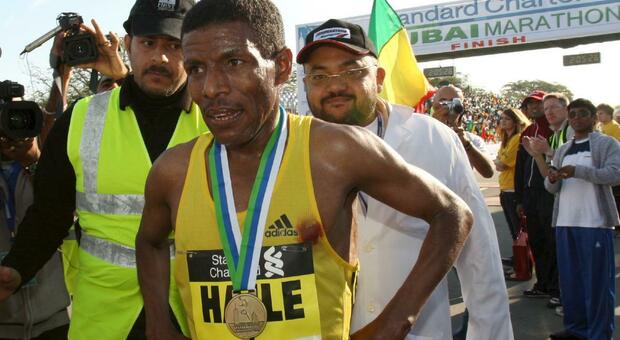 Gebrselassie at war in Ethiopia to stop the coup: “I’m ready to fight” 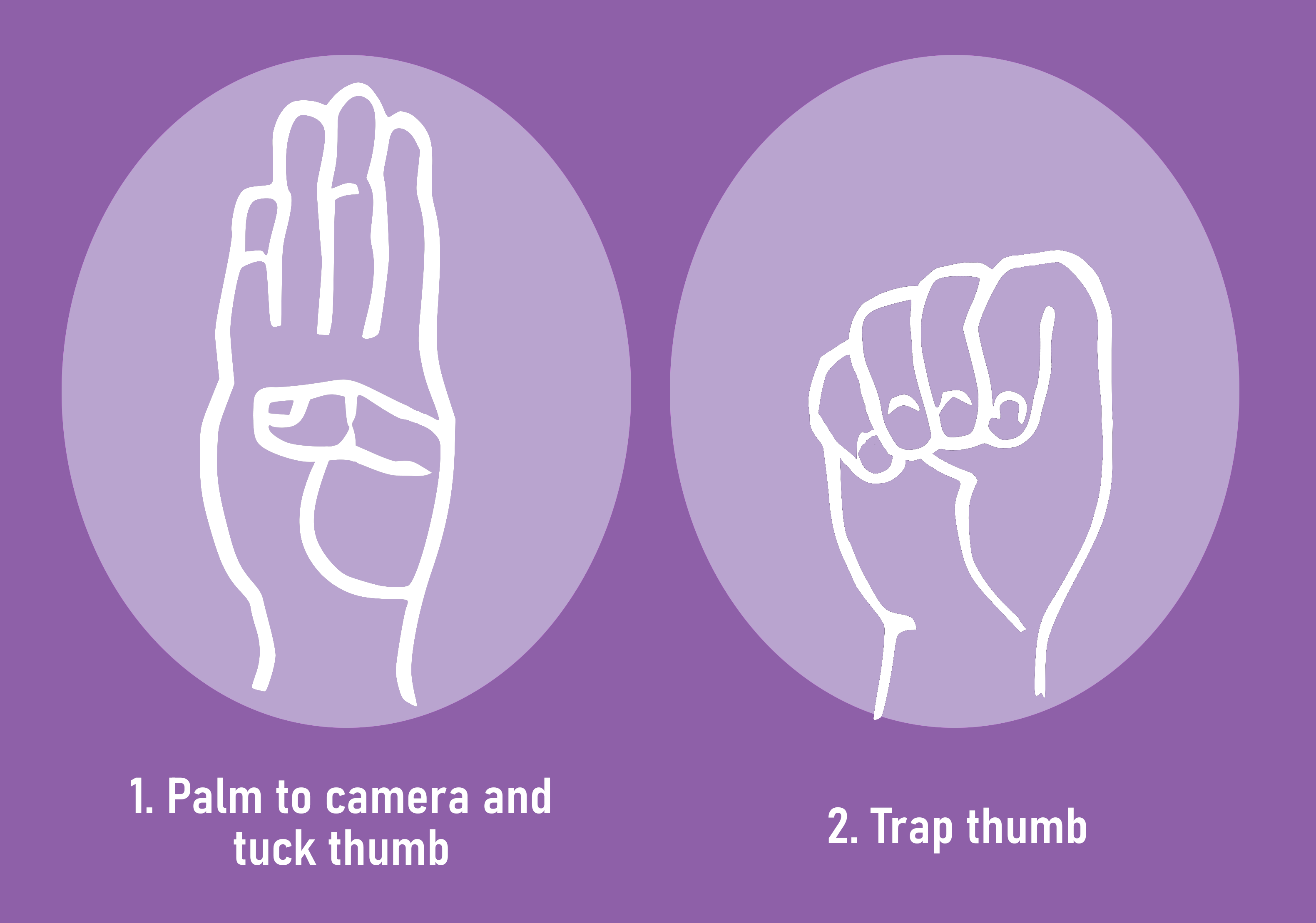 “I learned it on Tik Tok” 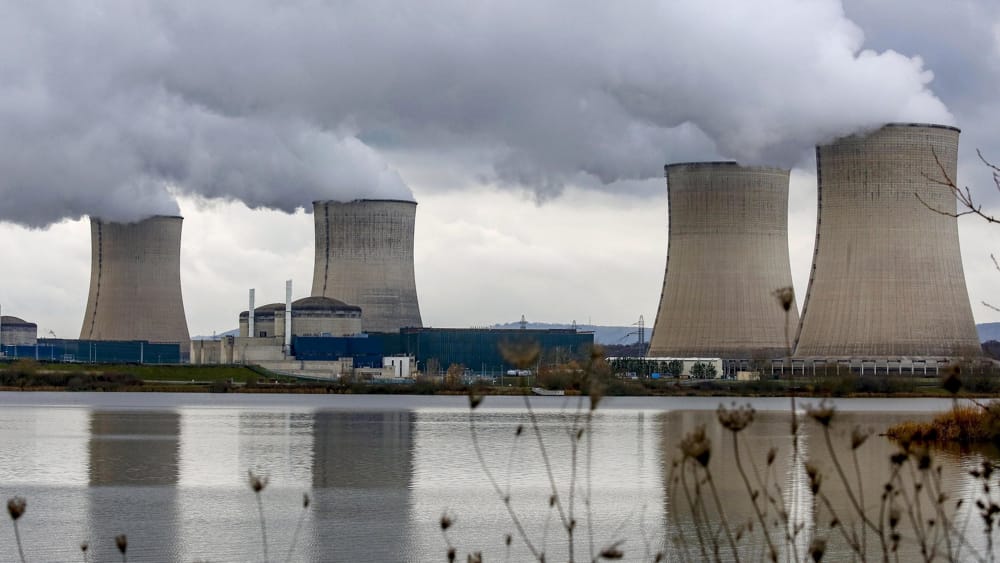 Eight new nuclear reactors are on their way to Europe. Here’s where