Ten years after his death in a traffic accident, Paul Walker will have his star on the Hollywood Walk of Fame. The ‘Fast & Furious’ actor will receive this posthumous recognition in 2023, along with Ludacris, who was his partner in the franchise. 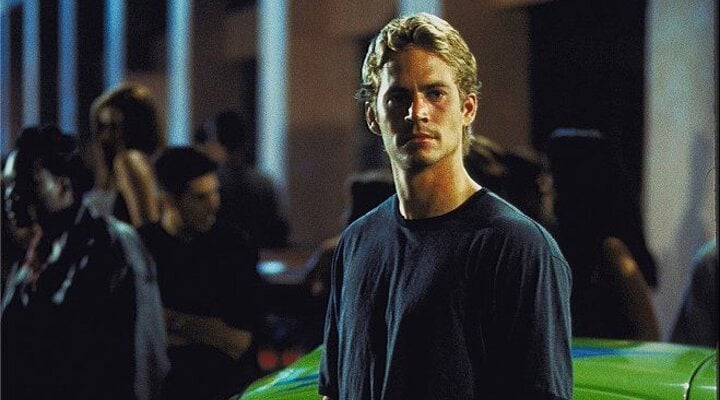 To be eligible for a star on the Walk you have to meet a number of requirements. First of all someone has to nominate you and you have to have at least 5 years of experience in your field of work for the nomination to be accepted. In addition, you must have participated in charitable works and a payment of $55,000 is required. In the case of deceased persons, a minimum of 5 years must have passed since their death in order for the plaque to be placed on them.

Walker died on November 30, 2013 in a car accident when his red Porsche collided with a power pole and a tree. He was only 40 years old and was leaving an event for the victims of Typhoon Haiyan. His friend and associate Roger Rodas was also traveling in the vehicle, who also did not survive the crash. At that time he was filming the seventh installment of the saga and his farewell on screen became one of the most important moments of the Fast family inside and outside the movies. As soon as it became known that Walker would receive the star, Jordana Brewster, Mia Toretto in the franchise, wrote on Instagram: “You’re going to have your star. Shining forever.”

In addition to Walker, Ellen K, president of the selection committee, has announced the rest of the names that will add one more star to the walk next year. Directors Jon Favreau and John Waters will join the list, actresses Ellen Pompeo, Mindy Kaling and Uma Thurman, and actors Vince Vaughn, Martin Lawrence, Ralph Macchio, Garrett Morris and Bill Pullman. In addition, like Walker, another actress will receive this recognition posthumously: Juanita Moore (‘Imitation of Life’). What has not been disclosed yet are the dates on which each of them will be inaugurated.