“Covid has become a pediatric disease, one of the leading causes of death at this age. While no young life has been interrupted due to the vaccine”, with Pfizer’s product soon starting even in the 5-11 age group. So the president of Aifa Giorgio Palù in an interview with ‘Corriere della Sera’. “The American CDC, the highest authority for the control of infectious diseases, has already recommended the use of this vaccine, produced by Pfizer. The studies presented by the company for marketing authorization, arrived in the US on 29 October last. , involved 2,400 children. The efficacy was found to be 90.7% in preventing symptomatic disease, no significant adverse effects were seen, “he explains.

Teenagers and twenties, however, have had some problems. “Problems with myocarditis, the inflammation of the heart that occurred in older boys, in this age group were very rare and never serious. While instead – he warns – there is a greater risk of catching Covid and developing an inflammatory syndrome, Mis-C, which is serious and affects many organs “.

Vaccinating children, no doubt? “Certainly not – Palù replies – The benefits are direct and indirect. In 2020, again according to the CDC, 3% of children have had the infection, today we are at 25% because the Delta variant, much more contagious, is in circulation. Out of thousands of pediatric hospital admissions, one third involved healthy children who needed some ICU care“.

Parents are afraid, the percentages are not enough to reassure them. “Then I explicitly state it. Covid has become a pediatric disease, one of the leading causes of death at this age. While no young life was interrupted due to the Covid vaccine“explains Palù.

There are those who put it on the level of social opportunity, vaccinate them because in this way we stop the virus. Does this sound like a reasoning for worried moms and dads? “So let’s put it this way – he remarks – The indirect benefit is health and social. The circulation of the virus is reduced and children do not lose their freedom. We have seen what the psychological consequences of being closed at home are on them. Less games, less school, less sports. Here, parents should understand this aspect. Accepting the vaccination of children means assuring them well-being in a general sense, not forcing them to change their lives “.

Does the Delta Plus variant, an evolution of the Delta, break the vaccines, given that even the immunized become infected? “There is no reason to be alarmed Delta Plus sub-variant, identified for the first time in Great Britain in 6% of sequenced genomes, is characterized by two new mutations. Fortunately, it does not appear to have biological characteristics other than the Delta parent strain which is clearly prevalent. The sub-variant is kept in check by vaccines. I repeat, let’s not be alarmed without valid reasons “, concludes Palù. 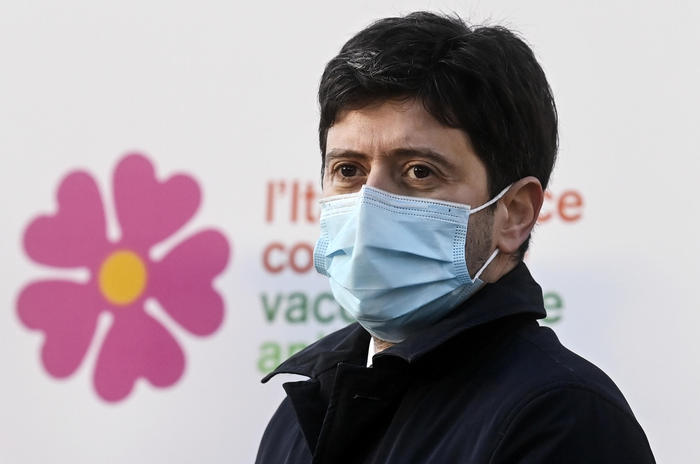 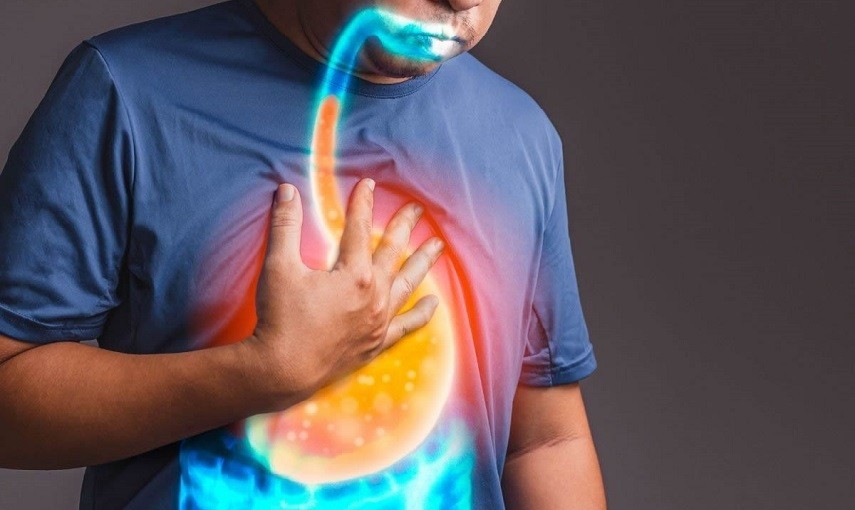 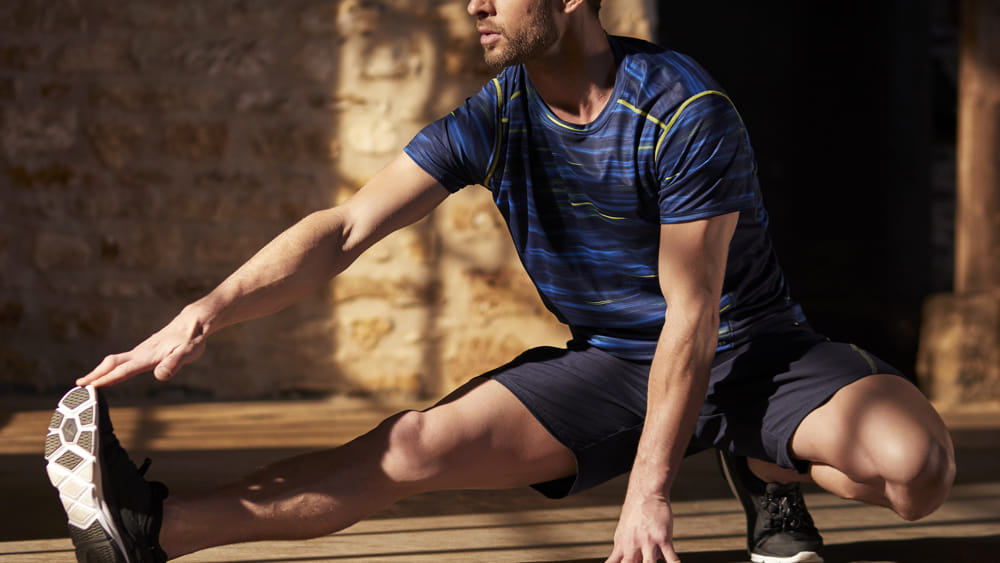 how to train (well) in the gym