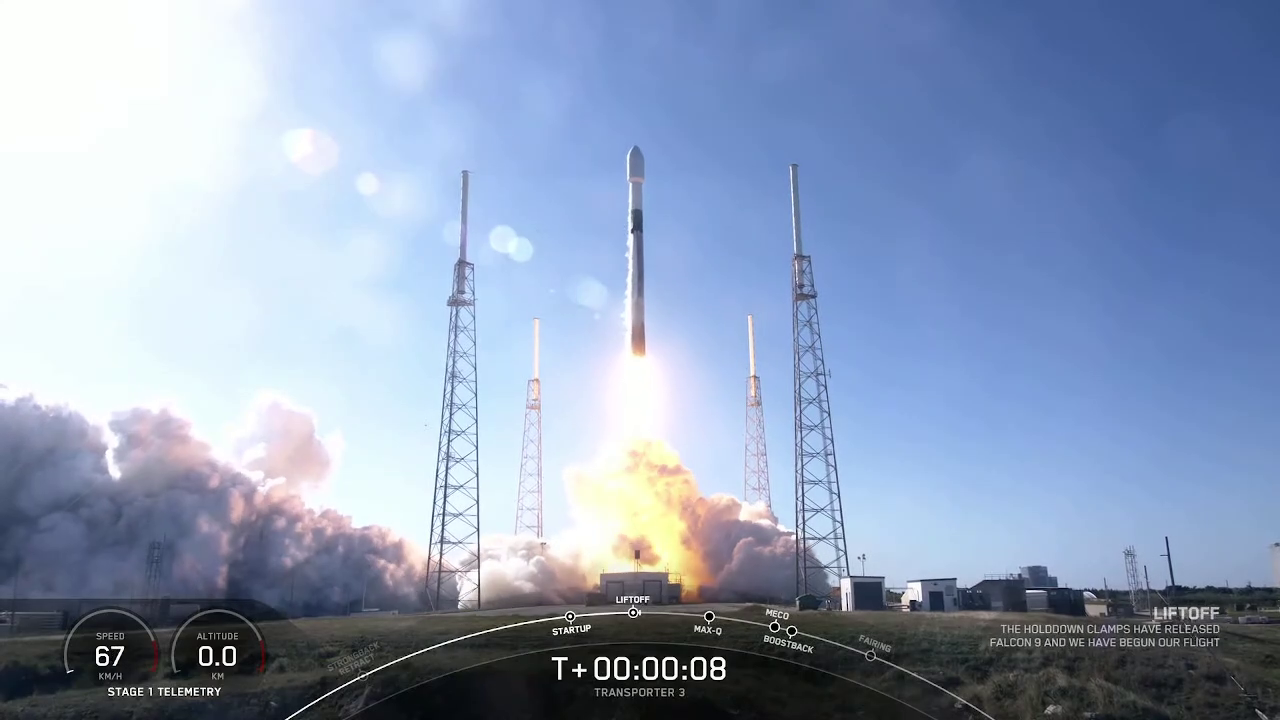 After a long countdown, today the first nanosatellite made in Piacenza was launched into space aboard the magnate’s Falcon-9 rocket Elon Musk. The flight into orbit took place at 16.25 in the Italian zone, in the center of NASA in Florida. The Pilot-1 device, a concentrate of high technology that weighs only 600 grams, was born from the Piacenza startup CShark: the goal is to quickly build a real “constellation” of devices orbiting the Earth, positioned in the thermosphere, in able to communicate with sensors located on our planet, allowing the collection of data to be used for the creation of innovative applications.

After some delay on the expected times, due to the pandemic, the project has therefore reached a turning point. “Today is an experiment in view of the official launch in June with several satellites connected to each other – explains the creator of the Piacenza device, Alessandro Fanni – and who knows, maybe with a live video in Piazza Cavalli to see the departure towards space “.