The Family Doctor and Nurse Program reaches its 39th anniversary today. That dream of our Commander in Chief, materialized in every corner of the country, has been essential to bring medical care closer to the population and treat their main health problems from the communities.

In 1994, Fidel recalled that in order to carry out this Program it was necessary to change many things and concepts. In this regard, he said then: “(…) the family doctor constituted a revolution in the entire health care system of the country, he changed everything and will continue to do so in future years (…)”.

Many of the results that currently distinguish Cuba in terms of Health are due to the dedication, preparation and perseverance of the doctors and nursing professionals who work in clinics and polyclinics throughout the national territory.

The practice of Cuban Family Medicine has become a fundamental pillar of our National Health System and an example for the world.

When this January 4th the central act is held in Cienfuegos to commemorate a new anniversary of such a significant Program for our health system, I want to extend my congratulations to all those who have contributed and continue to contribute to its development.

With their daily performance, they honor Fidel’s words when he expressed: “(…) I tell you that we feel unlimited confidence in you, an infinite confidence, and that when the history of these heroic and glorious years is written, among the first ranks will be the family doctors and nurses.”

The Family Doctor and Nurse Program turns 39 years old.
that dream of #Fidelmaterialized in all #Cubais essential to bring medical care closer to the population and treat their health problems.
Congratulations to those who have contributed and contribute to its development. pic.twitter.com/Dqoto1QHvS

(Taken from the Minsap site) 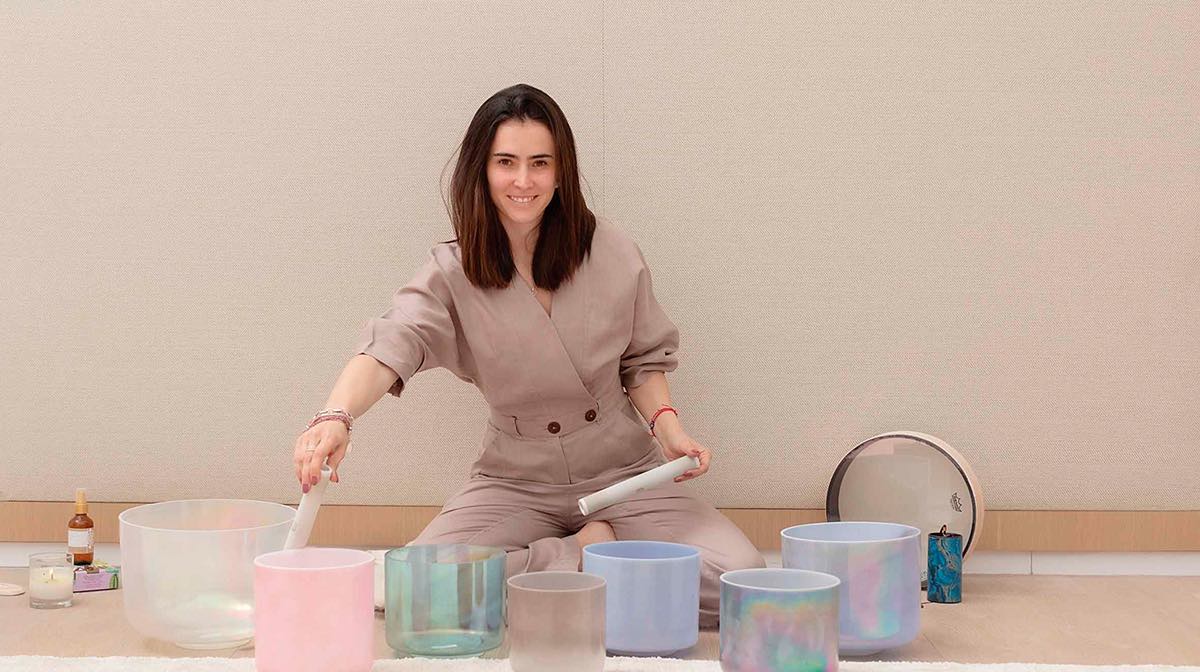 Paulina Landa tells us about sound therapy for well-being 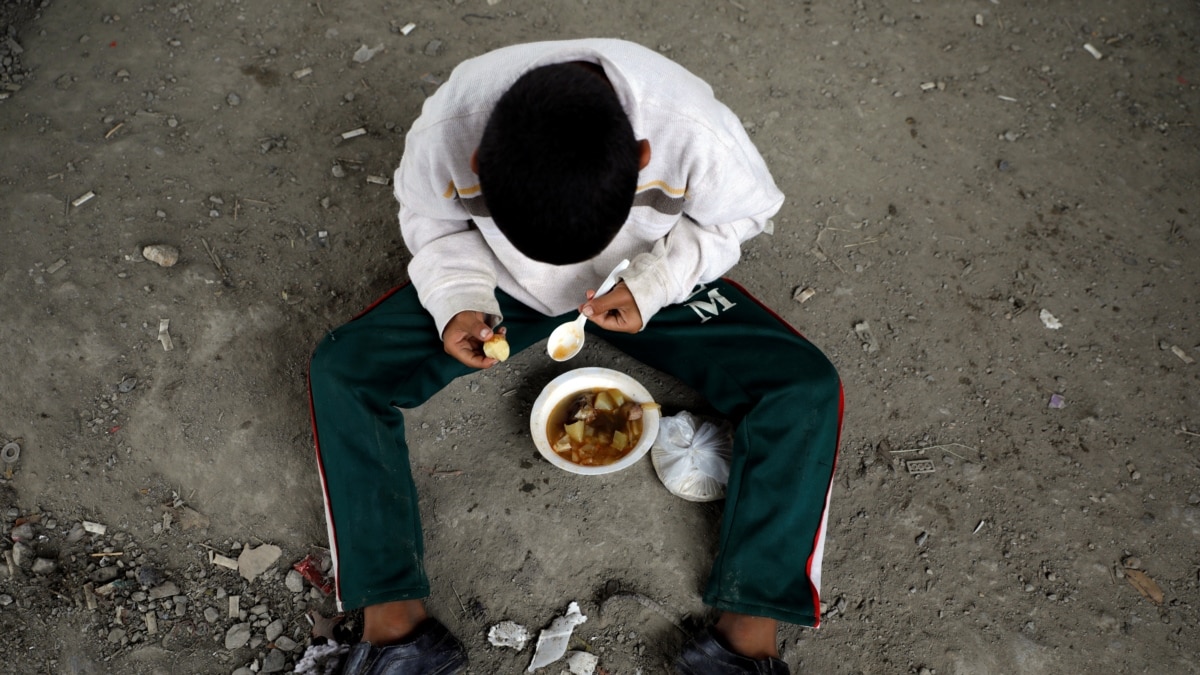 Obesity, defined as a “chronic disease” by national experts