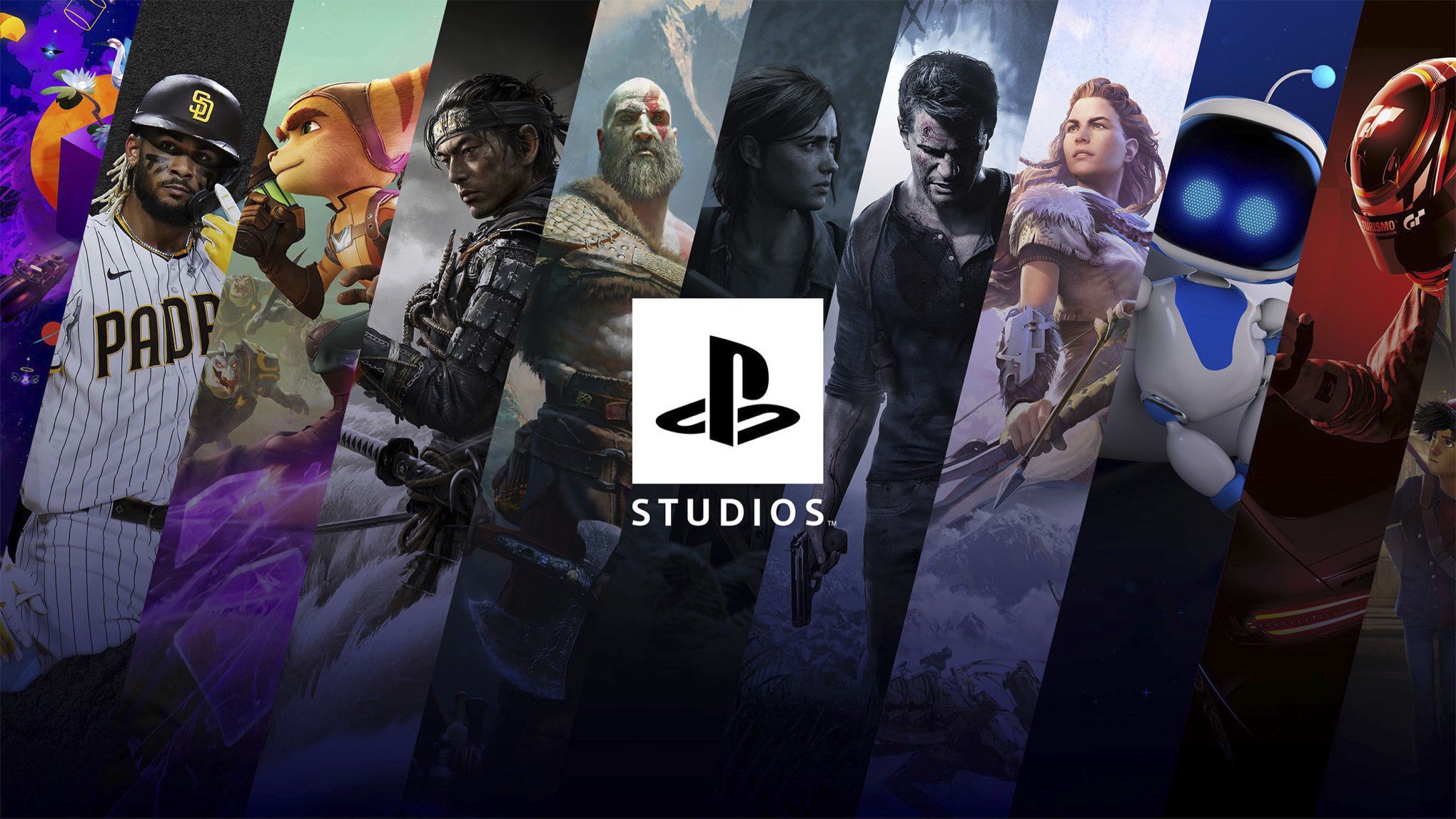 Until a few years ago it seemed utopia, but now it is becoming an increasingly consolidated practice: little by little more and more exclusive PlayStation they are also coming up PC. And they often debut with well-respected ports, as evidenced by our review of God of War for PC, available January 14, 2022.

Just the mastermind behind the first Norse adventure of Kratos, Cory Barlog, revealed some background on the new strategy adopted by Sony with some of his flagship games during an interview with Game Informer. According to the creative director of Santa Monica Studio, it was the PlayStation studies that pushed the Japanese giant to make the important leap towards the PC world.

“I think the question started from the studies that all together believed that this was a good idea and that we should have moved in that direction. Later I think it then came to the point of no return: we sent so many proposals that at some point Sony will have thought ‘I’m tired of always hearing the same thing, okay we do’“, says with irony the director of God of War, underlining how all the members of PlayStation Studios were compact in wanting to go this route to the point that even Sony was convinced that it was worth a try.

And so, in the summer of 2020, Horizon Zero Dawn was the first PlayStation exclusive first party to arrive on PC, followed by Days Gone and God of War, pending the debut of Uncharted LEgacy of Thieves Collection in the next months of 2022. On the other hand, regarding the possible arrival of God of War Ragnarok on PC, Barlog has previously reiterated that the decision on this is up to Sony. For now, however, Kratos and Atreus’ next adventure will only come up PS5 And PS4.