Although the Game Freak studio is mainly known as “a factory of Pokémon games”, it is a team that He knows how to make good games outside of that franchise. Some of you will surely remember funny titles like Drill Dozer, Tembo the Badass Elephant, Giga Wrecker either Pocket Card Jockeywhich will be coming soon to iPhones, iPads and other iOS devices through the Apple Arcade service.

Pocket Card Jockey It originally came out for Nintendo 3DS in 2016 and was well received by critics. It is a title that mixes two elements that never in our lives would have occurred to us: horse racing and the ‘solitaire’ card game called golf.

Golf solitaire games take place during horse races. The more cards we take from the table, the better our horse will run. We must also be aware of his position in the race and change it to take advantage of the rivals. We can also improve the characteristics of the animal and breed others to replace it in the future.

This game even has a bizarre story in which we control a jockey who is crushed during a race and then, accompanied by an angel, must help his horse to win.

version of Pocket Card Jockey that will arrive iPhone phones and iOS devices through Apple Arcade has as a subtitle Ride On! and various improvements, such as racing with 3D graphics. It will be available from Friday, January 20, 2023. 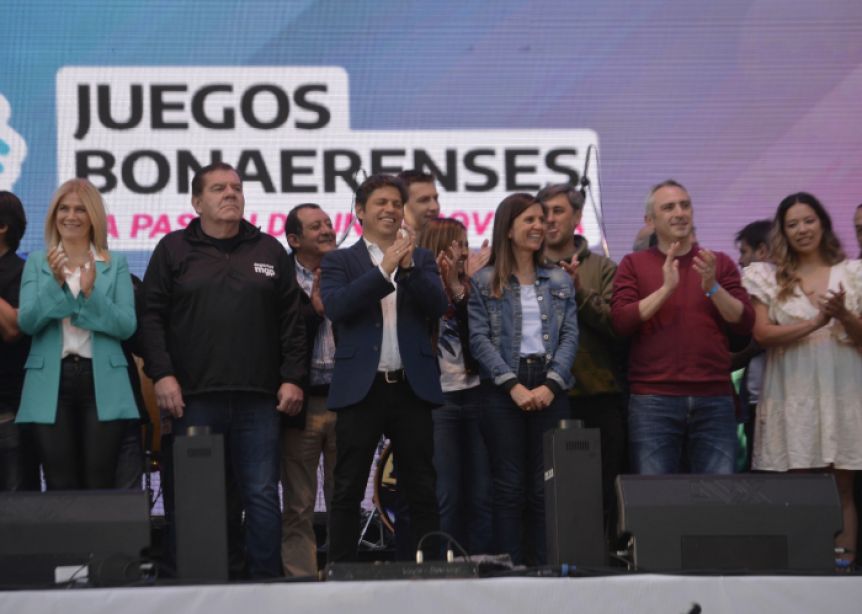 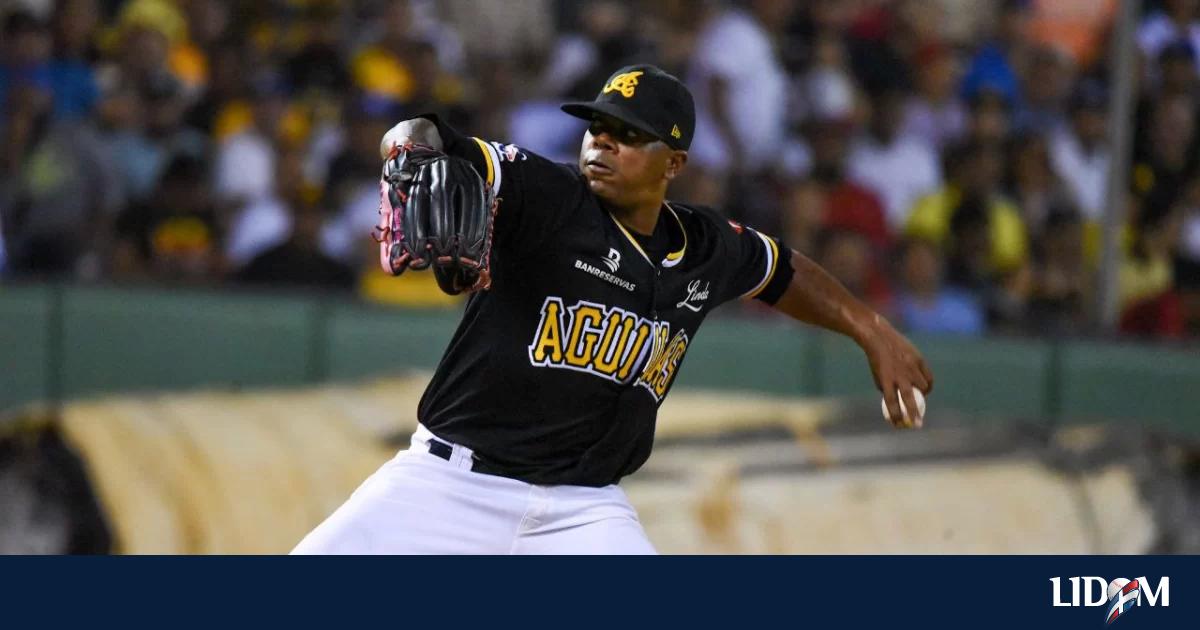 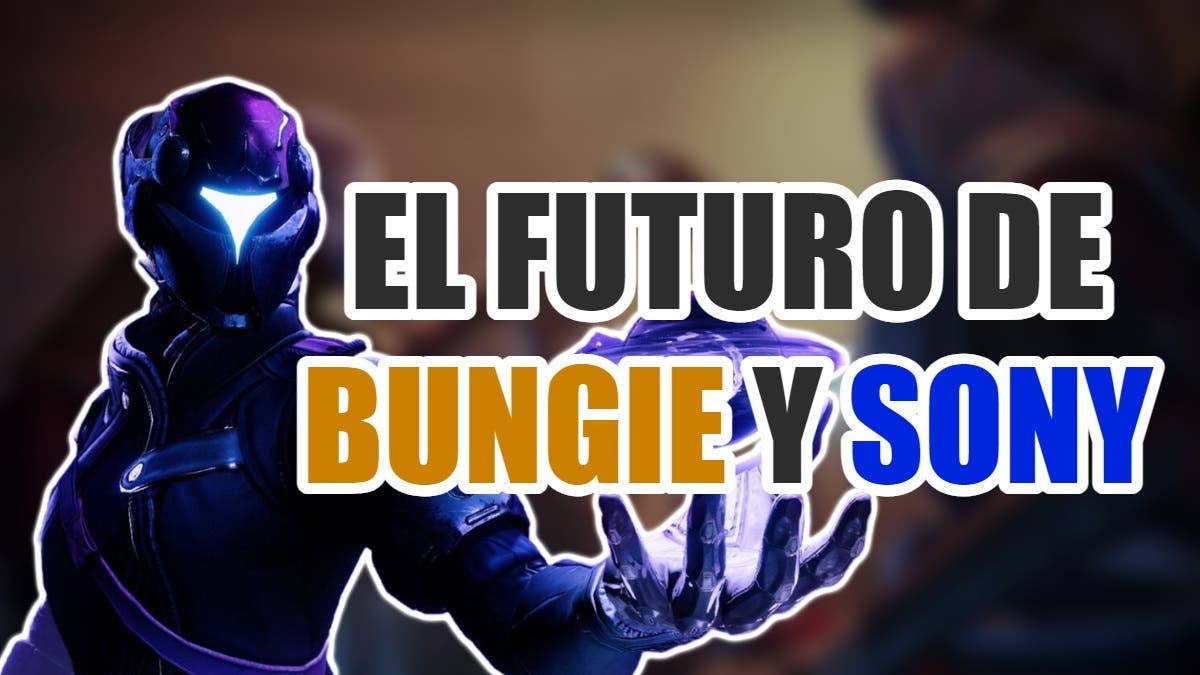 Bungie confirms to be working with Sony on several unannounced games, when will the first one be out? 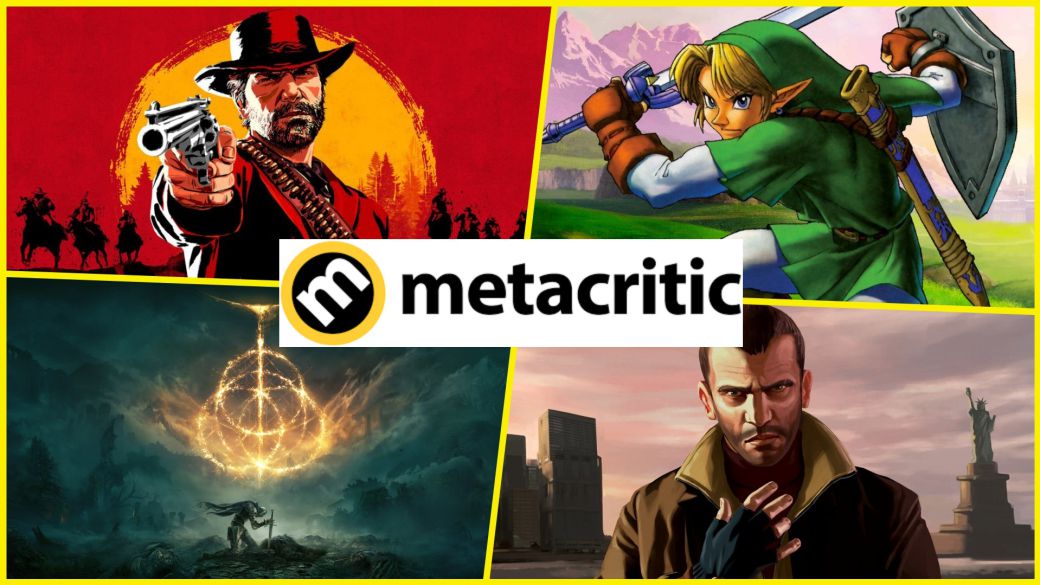