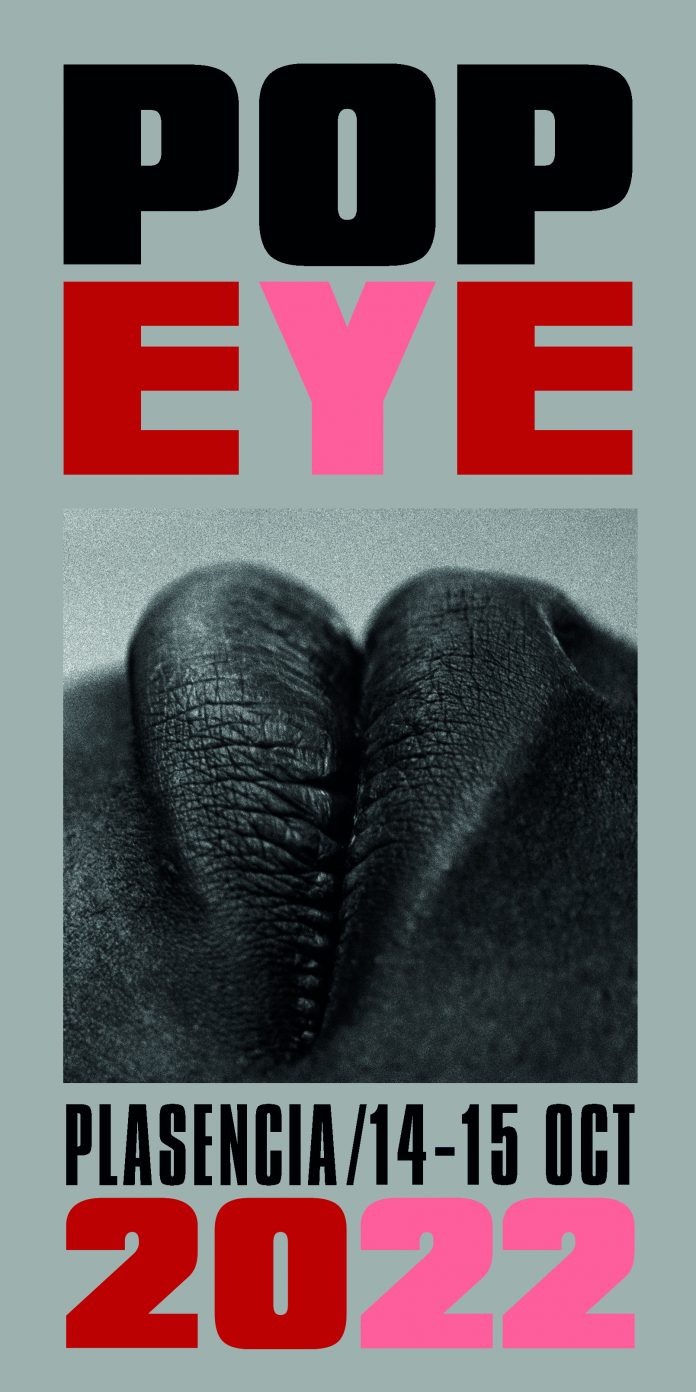 The designer Theresa Helbig -one of the most iconic in the country that also celebrates its 25th anniversary- in the Fashion category; Y The Negatives -the most representative group of the sixties scene in Barcelona- with the ‘Living in the Pop Era’ award, they have become the first winners of the 2022 Pop Eye Awards. These awards will be presented for the third time at the Alkázar Theater in the Extremaduran town of Plasencia on October 14 and 15:

The Pop Eye Awards Jury has announced the first awards to be presented at the 16th edition of the National Music and Arts Awards, which will be
will be delivered at the Alkázar Theater in Plasencia on October 15.

This is the award for the Catalan designer TERESA HELBIG, who last year celebrated her 25th anniversary on the catwalks, and the Pop Eye ‘Living in the Pop Era’, which has gone to LOS NEGATIVOS, which was the most representative band of the thriving Barcelona sixties mod scene of the 80’s.

“A Helbig woman never goes unnoticed.” This phrase is the leitmotif that is breathed in any Teresa Helbig design and, reviewing her entire career, it is not difficult to realize how much truth there is in it. What she began with a wedding and a dress with more than 800 feathers has ended up being a benchmark in women’s fashion in this country that conquers more women both inside and outside our borders every day. In fact, the creations of the Catalan are some of the most anticipated at Madrid Fashion Week, but beyond the catwalks, her proposals have reached the wardrobe of Queen Letizia and even of Zendaya herself, Halle Berry , Emma Roberts, Eva Longoria, Olivia Wilde, Inma Cuesta, Macarena Gómez, Leticia Dolera, Úrsula Corberó, Emily Blunt, Amanda Kerr…, demonstrating that every day more women, baptized as the #helbigang, join their ‘ army’ willing to make their uniform the center of attention.

Teresa Helbig’s firm is the paradigm of a phenomenon on the rise: that of celebrity stylists, who in search of something unique and original, place small firms like Helbig’s —in which 15 people work— on the same red carpet and before the same global audience as colossal brands like Chanel or Armani. “We can’t compete with the reach and resources that luxury conglomerates have, nor can we compete with fast fashion productions. We are in the middle and we must invent our own path”, argues the designer. Oblivious to the fashions that come and go, Teresa Helbig, synonymous with good taste, craftsmanship and elegance in essence, has shown throughout her career an imagery that has been strengthened for 25 years, when she debuted as a designer for herself, with a piece feather curd sewn one by one. The seed of her mastery germinated in a dress for herself made of feathers. “They invited me to a party and I made a dress with feathers, I liked it so much that I decided to dedicate myself to this”, explains the perfectionist and precious designer from Barcelona. Until today.

THE NEGATIVES
Pop Eye Award ‘Living in the Pop Era’ 2022

In the mid-1980s, Los Negativos were uncovered like a rare bird, a strange island in the middle of a sea of ​​trends dominated by modernity and pose. The fashions of the time dictated that the proper thing was to embrace punk, new wave or whatever the latest occurrence appeared beyond the seas.

However, the combo made up of Alfredo Calonge, Carles Estrada, Roberto Grima and Valentín Morató preferred to look towards the sixties pop of Los Brincos, Los Salvajes or The Kinks and the Californian psychedelia of the seventies, billing some of the most exciting songs of the national scene and receiving in return a more than lukewarm reception from the public and critics. They had committed the mortal sin of being ahead of their time, which led them to a somewhat erratic trajectory; but it elevated them to the category of a cult group, only suitable for the most exquisite palates.

Editing five studio albums in almost thirty years is not exactly what is said to be a prolific career; but The Negatives needed only one to reserve a place for the legend. With Piknik Caleidoscopio (Victoria, 1986), their debut album, the band made a wonderful album in which highly inspired surrealist lyrics and simple but absorbing melodies coexist, seasoned by intricate arrangements of harpsichord, farfisa and lysergic effects; with songs that breathe the soft aroma of the American West Coast but at the same time are deeply rooted in the tradition of pop in Spanish.