It looks like the world of “Never Let Me Go” could be heading to TV. FX is developing a series adaptation of Ishiguro’s 2005 science fiction novel, which was previously adapted into a film in 2010.

“Never Let Me Go” unfolds the story of a love triangle between Kathy, Ruth and Tommy, three young men who have known each other since their first days at boarding school. The trio eventually learn that they are actually clones and are destined to die from having their organs harvested, something that can only be delayed if they can prove they are in love, Collider noted.

The film originally starred Andrew Garfield, Carey Mulligan and Keira Knightley, and was directed by Mark Romanek from a screenplay by Alex Garland.

According to the information, it is unknown how the show will be adapted or whether or not it will connect with the film adaptation.

“Never Let Me Go” is an emotional story that can be hard to take in, and it’s a solid choice for anyone who feels like crying.

These clones have thoughts and feelings, they have lives, but they are forced to give all of that up for the human beings who “made” them. Tommy (Garfield) and Ruth (Knightley) have a relationship, while Kathy (Mulligan) struggles with her own feelings for Tommy as she works to help guide the clones through her surgeries.

Surely, the series will lead to Ishiguro’s book and the 2010 movie. “Never Let Me Go” does not yet have a cast or a release date.

Nevers writer Melissa Iqbal is behind the project which hails from DNA Films, which also produced the film version, and Searchlight TV, which distributed the film. 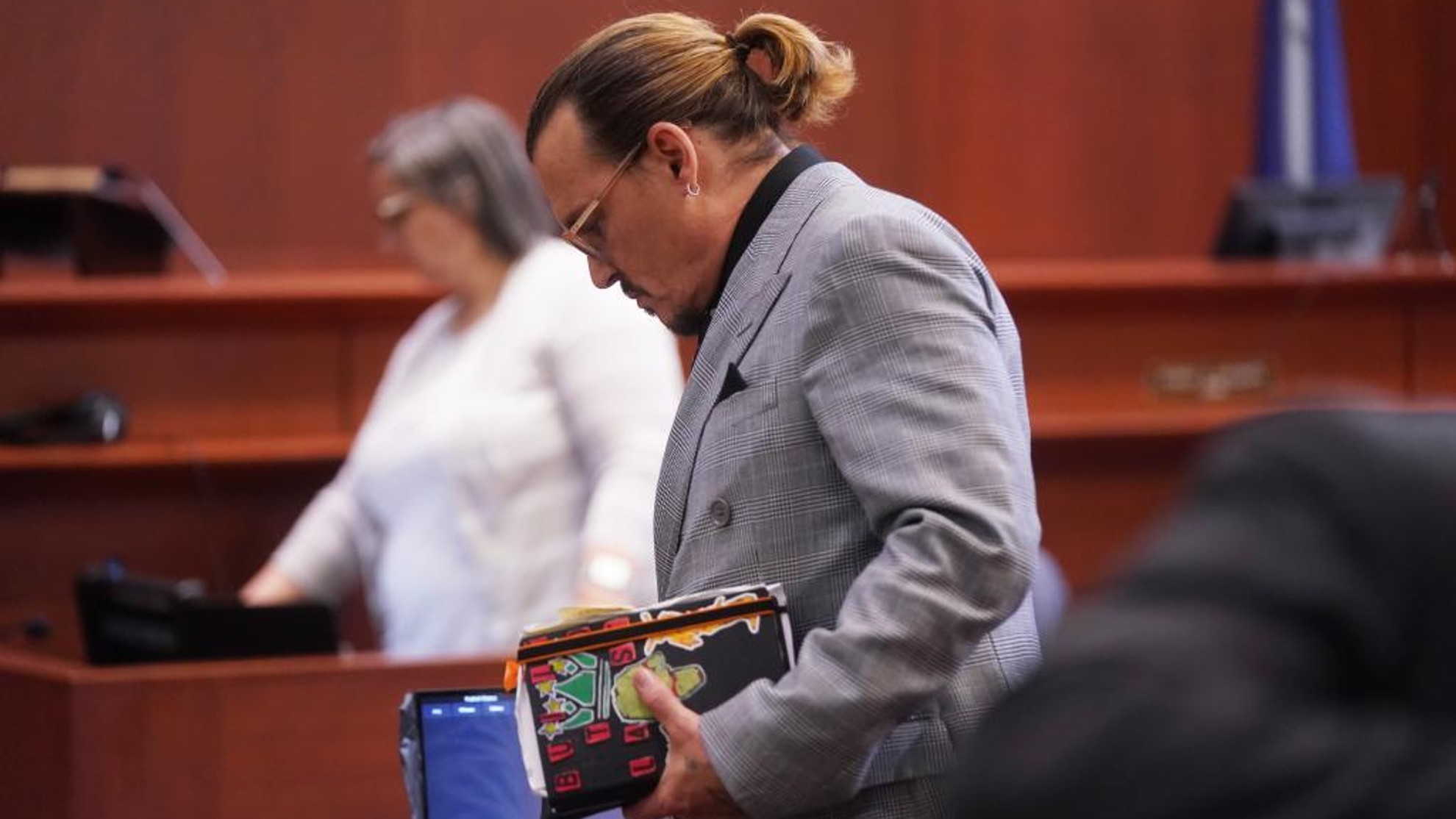 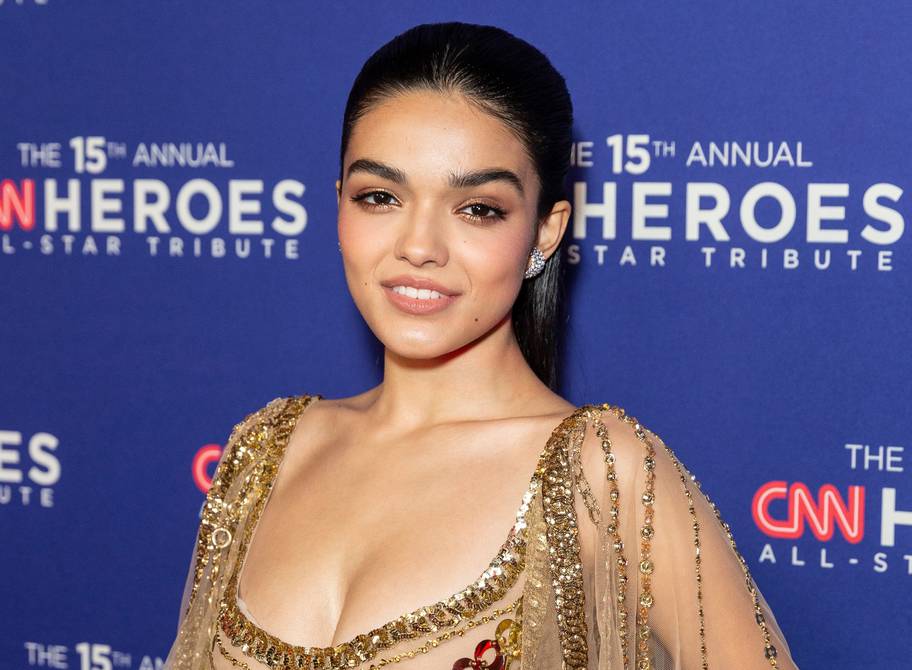