The upward behavior that the exchange rate registered on Friday is explained, in part, by political uncertainty, according to Diego Palencia, vice president of research at Solidus Capital Investment Banking. “Yesterday was the last Friday before the inauguration of the new Government. Political uncertainty, the result of multiple messages without technical support and without a credible plan, have created the greatest volatility in recent years and the loss of liquidity. The perfect storm is over the exchange rate channel that continues with unprecedented volatility,” Palencia declared.

The rise in the currency also occurred after the inflation data for the month of June was published. According to the National Administrative Department of Statistics (Dane), prices increased 10.21% annually in July, the highest figure in the last 22 years.

How is the oil?

Crude oil prices fell after jobs report eased recession fears. Closing this version, the Brent barrel, a reference for Colombia, rose 0.32% to US$94.42; while West Texas Intermediate (WTI) fell 0.06% to US$88.49.

The OPEC (Organization of the Petroleum Exporting Countries) group of producers agreed this week to raise its oil production target by 100,000 barrels per day (bpd) for Septemberbut it is one of the smallest increases since the introduction of the quota in 1982, according to data provided by OPEC.

Supply concerns are expected to rise as winter approaches, as European Union sanctions, which ban maritime imports of Russian crude oil and petroleum products, will come into force in December. 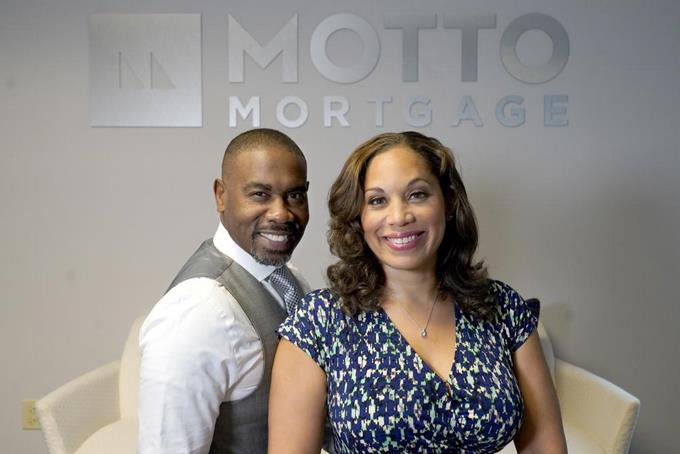 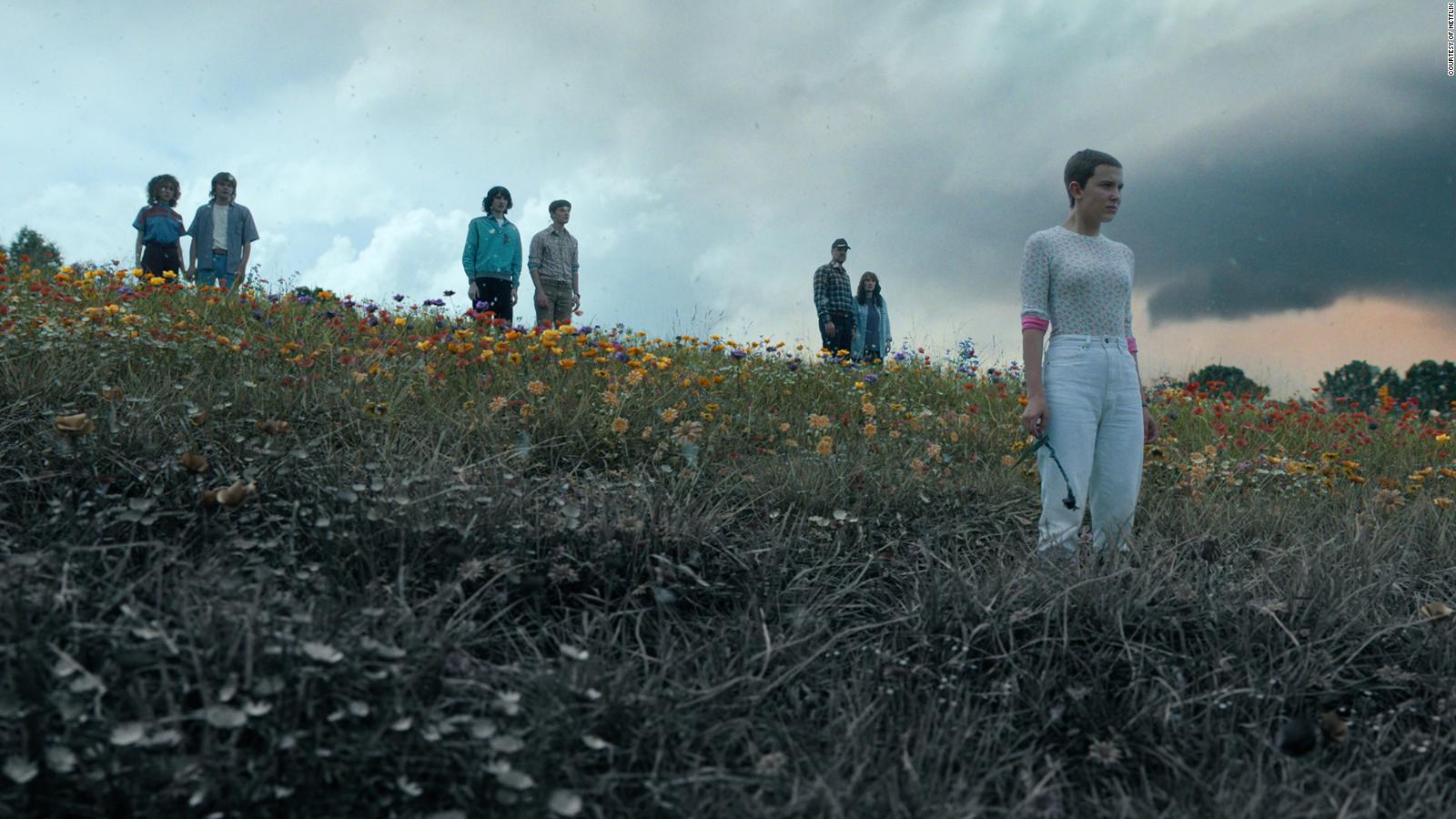