Forensic technicians at the site of a mass grave on the outskirts of Izium. (Photo by Juan Barreto/AFP/Getty Images)

Separately, two other bodies were discovered in Bucha, the city on the outskirts of Kyiv that was the scene of mass atrocities at the start of the war, according to authorities.

In Izium, 146 bodies, mostly civilians, were exhumed from a mass cemetery, according to Oleh Synehubov, head of the Kharkiv region’s civil-military administration.

“Some of the dead have signs of a violent death, and there are bodies with their hands tied and traces of torture. The dead also have mine, shrapnel and stab wounds,” Synehubov said, adding that all the bodies have been sent to a forensic examination to determine the final cause of death.

This Sunday, the mayor of Izium, Valerii Marchenko, said that the exhumation of the bodies would continue for another two weeks.

The Ukrainian Defense Ministry said at least 440 “unmarked” graves had been found in the city in recent days and on Friday, President Volodymyr Zelensky said some of the bodies showed “signs of torture”, blaming Russia for what he called “cruelty and terrorism”. Russia has dismissed Ukraine’s accusations of war crimes as a “lie”.

In Bucha, volunteers found two other “victims of Russian aggression” in civilian clothes, according to a Facebook post Monday from Bucha City Hall. The bodies were discovered while volunteers were patrolling the forest around the Warsaw highway near the Vorzel settlement. 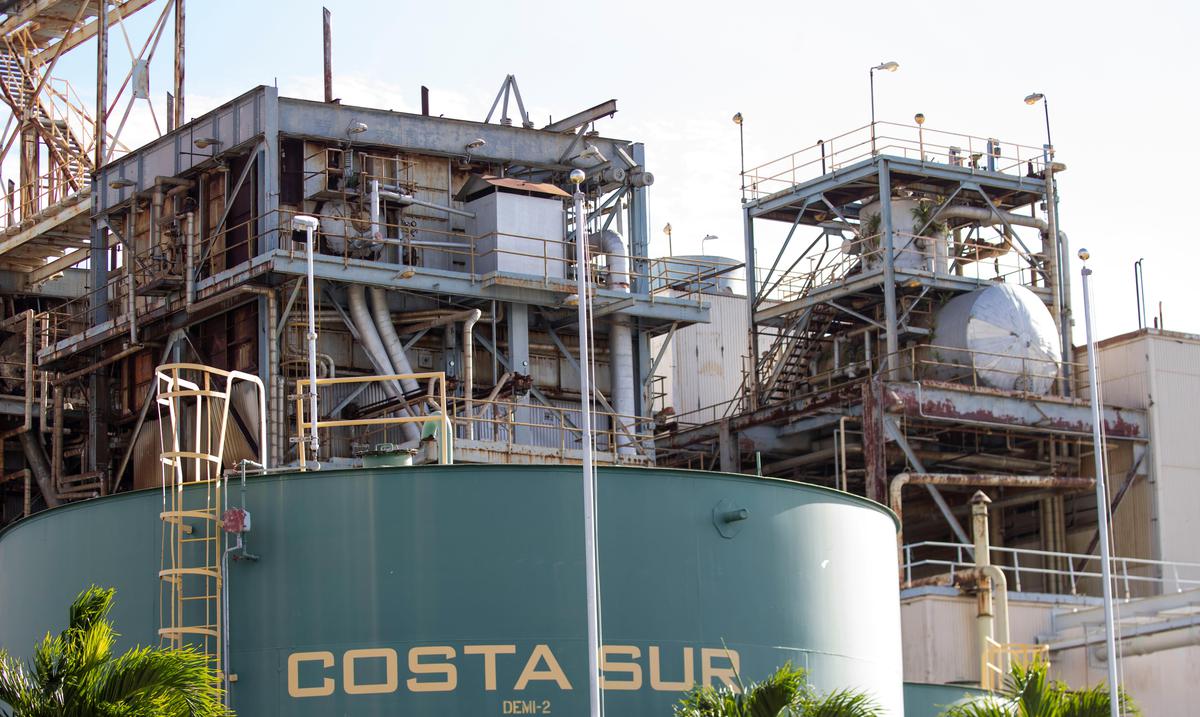