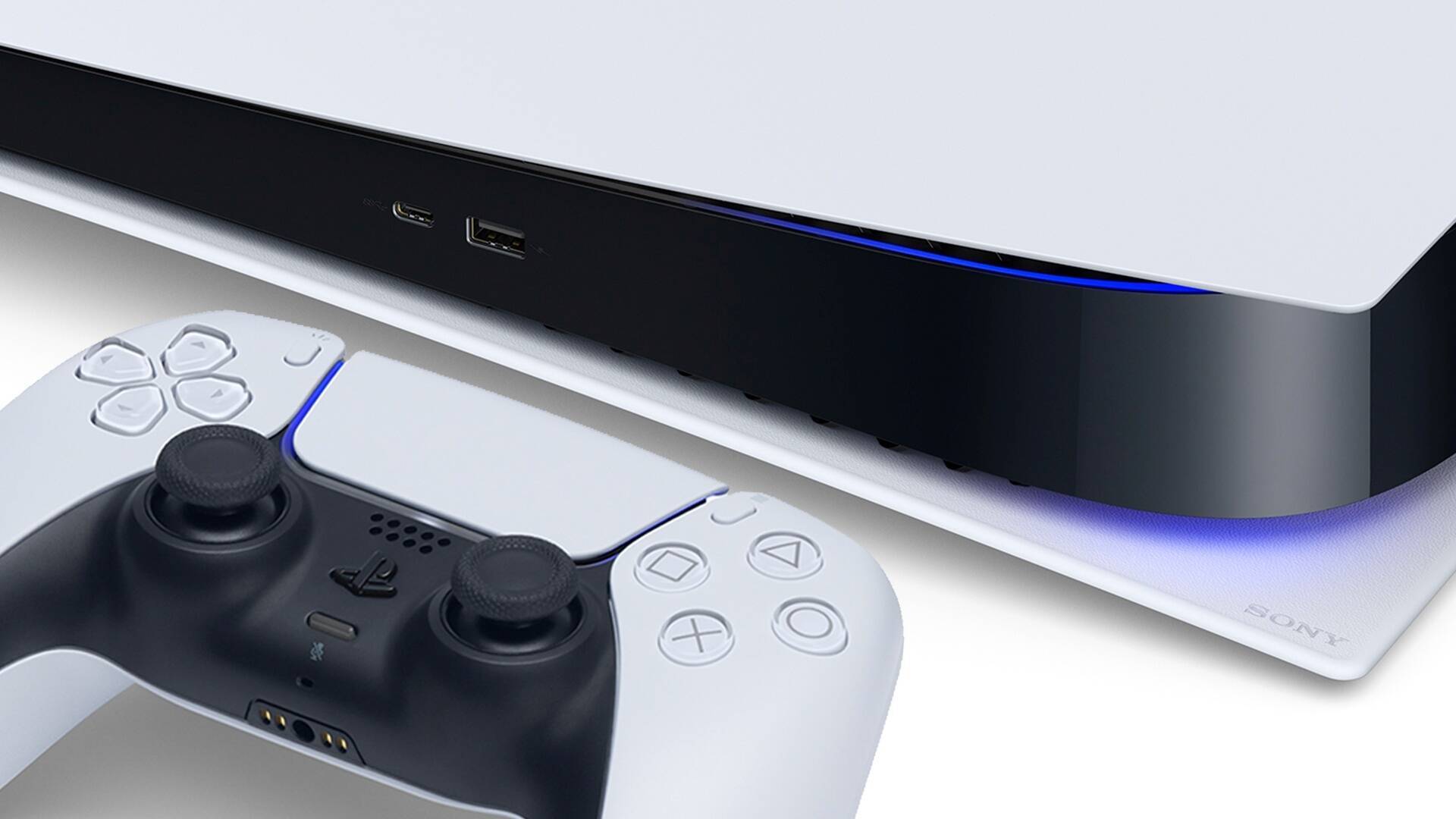 From United Kingdom another confirmation arrives towards the launch of Project Spartacus, Sony’s “answer” to Xbox Game Pass which should bring together PlayStation Now and PlayStation Plus in a single service for PS5 and PS4. As reported by Push SquareIn fact, the store managers of the GAME chain have received a notice from the Japanese giant, which would herald major changes regarding Sony’s online services for its gaming consoles.

In detail, the managers of the various points of sale have received the order to suspend the trade of PlayStation Now prepaid cards. The ban would take effect from 21 January 2022, therefore in a very few days. This would be a further confirmation towards the termination of the service, which should precisely meet together with PlayStation Plus for a new subscription plan, very similar to that of Microsoft and available on both PS5 and PS4.

The new service was unveiled by Jason Schreier towards the end of 2021. According to the words of the Bloomberg journalist, Project Spartacus should be a sort of response to Xbox Game Pass, but Sony has yet to formalize everything. However, the removal of the PlayStation Now subscription cards seems to be a precise indication of how everything could happen in a short time. It is obviously not said that the removal of the cards and the subsequent merger with PlayStation Plus can lead directly to the launch of the new service, but more than anything else it could be one step towards the final decision.

Sony has not yet commented on the story. During February it should be broadcast a new State of Play. It is not excluded that the Japanese giant will announce the merger of the two services during the show. As always, we recommend that you take this news with a grain of salt: we are still in the field of rumors and rumors. We will update you as soon as there are any official announcements.

If you are looking for PlayStation games, we recommend God of War: you can buy one of the best PS4 exclusives on Amazon.