The source with direct knowledge of the investigation also confirmed that Pagán lives in the Parque de las Fuentes condominium in Hato Rey, where federal agents also raided an apartment this morning. In the registry of corporations of the Department of State, Pagán appears as an incorporator and resident agent of a corporation whose address corresponds to an apartment in the aforementioned condominium.

This medium communicated directly with Pagán, to obtain a reaction, but there was no response. The new day He also requested a reaction from the Secretary of Education, Eliezer Ramos. For his part, Governor Pedro Pierluisi maintained during a press conference that his recommendation is that the person involved in the investigation, referring to a “manager”, should be removed from his position.

A source from this medium, with direct knowledge of the investigation, confirmed that the raid is directed at least at Pagán la Luz, manager of Technical Education of Education. The investigation in which he is implicated has to do with the use of federal Restart funds.

Pagán la Luz was director of the Aguas Buenas Vocational School. In 2016 he came to the Caguas Regional Office to work with Human Resources. Then, in 2017, the former secretary and convicted of corruption Julia Kelher appointed him as Director of Technical Education in the central administration of the agency.

In 2020, the former secretary Eligio Hernandez appointed him manager, which is a regular or career position at the agency, to continue directing Technical Education. This division is responsible for teaching post-secondary courses in Education at the Technological Institutes of Puerto Rico, the School of Die Making and Tooling, and the Puerto Rico Aviation Maintenance Institute (PRAMI-Fajardo).

The investigation, according to the source, looks particularly at the use of the Federals of the Immediate Aid to Restart School Operations (Restart) Program. This appropriation responded to disasters in several states and territories recognized by the Federal Government under the Bipartisan Budget Act of 2018, PL 115-123 (February 9, 2018). In the case of Puerto Rico, they refer to hurricanes Irma and María, and the consequences of these disasters in the archipelago.

The program provided federal funds to defray expenses related to restarting operations, reopening and re-enrolling students in elementary and secondary schools located in the affected areas, including private schools.

The spokesperson for the federal Inspector General of Education (OIG-USDE), Catherine Grant, told El Nuevo Día that “the OIG can confirm that we are executing a search warrant in the area.”

However, he added that “that is all we can share at this time. As per our policy, we do not discuss details of our work in progress. Our policy has always been to protect and maintain the integrity of our efforts.”

The new day He learned that the HSI specialist agents who are experts in forensic investigations of electronic equipment, such as computers, who verify equipment in one of the apartments of the housing complex, as part of the same investigation that led to the raid in Education. 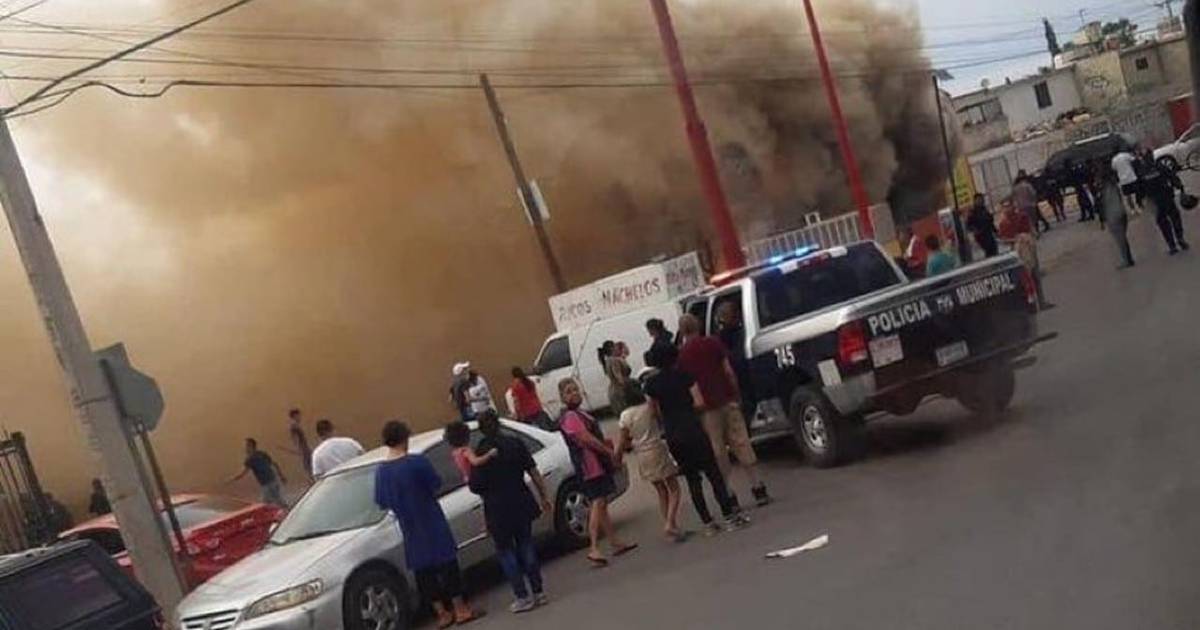 There are 11 people dead and 6 detained, confirms AMLO – El Financiero 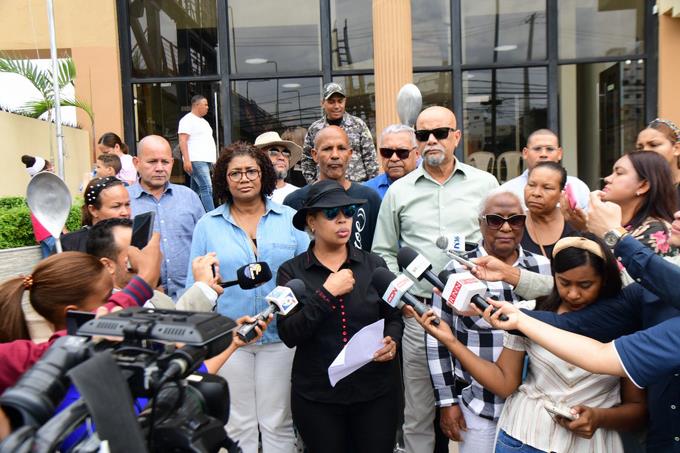