Randi Zuckerberg, founder and CEO of Zuckerberg Media and sister of tech entrepreneur Mark Zuckerberg, creator of Facebook, visited Buenos Aires to discuss the future of social media. The event, organized by the Advanced Leadership Foundation, was held at the Usina del Arte, in Buenos Aires, and was a great opportunity to meet one of the greatest influencers at the intersection of art and technology.

Zuckerberg explained what the Metaverse is: “Web 1.0 was to connect us with information, 2.0 connects people and Web 3 – the metaverse – is the property economy, when one becomes the owner of what he does. on-line. It is a digital representation of oneself.” 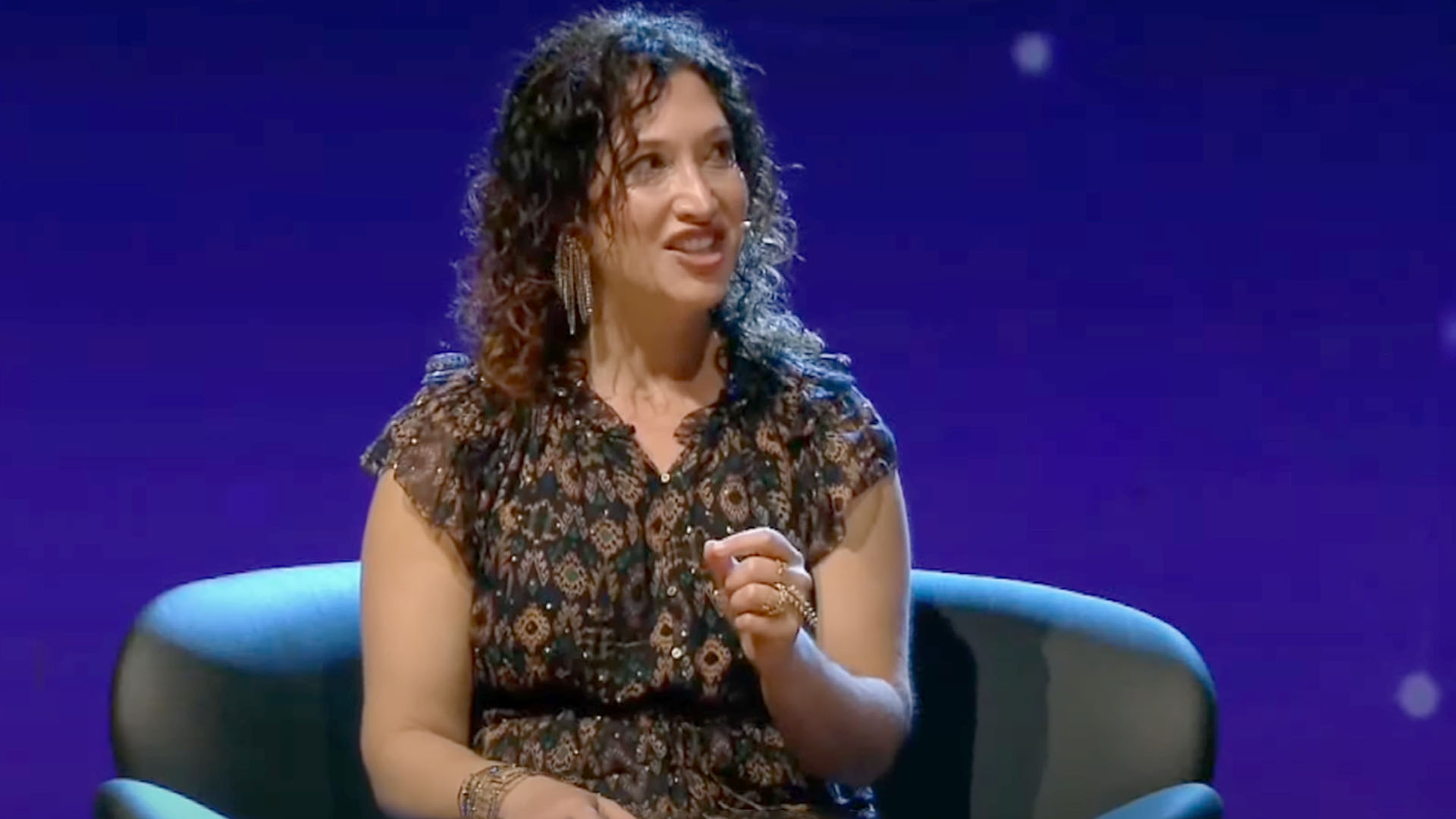 For the expert, web 3 will be a great opportunity. “When we talk about the Metaverse, people think of gaming, of entertainment, but it’s not just that. There are many advances in health and education. For example, thanks to virtual reality, doctors have been able to carry out very complicated surgeries that were impossible without previous simulations. All of this has a purpose in terms of health and education,” explained the expert.

Besides, affirmed that it is time for women to empower themselves. “I am seeing that women can raise a lot of money with crypto and with NFTs, more than with traditional finance. Because they connect directly with the community, there are no intermediaries, and that changes the game for entrepreneurs”. However, she said that “unfortunately” men are more advanced in this field and encouraged women to inform themselves.

“We all have to understand what is happening, because the foundations are being laid. I am not saying that everyone has to buy cryptocurrencies, but you have to try to understand what it is about, ”she invited. And he added: “The Metaverse is going to open up a lot of economic opportunities.” “No matter where you are in life, don’t be afraid to keep learning and be a beginner because that’s the way to be at the forefront”

Randy Zuckerberg insisted several times that Web 3 “is just beginning.” “Buenos Aires is an incredible city, like my city New York, so I think the metaverse will be more accepted in places where everything is more boring. The metaverse has to compete with what’s available. But a girl from Afghanistan who is not allowed to go to school, who cannot see concerts, will have an incredible opportunity.”

The expert assured that in this transition, influencers who have become “content curators” proliferate, a role that, according to her, has become very important.

“When there is so much content, people need to know who to trust. The expert voices of the traditional media are very important but they must adapt”, he claimed. “Traditional media is going to survive, people depend on those expert voices but they are going to have to change. The advertising model must be rethought, especially when we enter the web 3”. 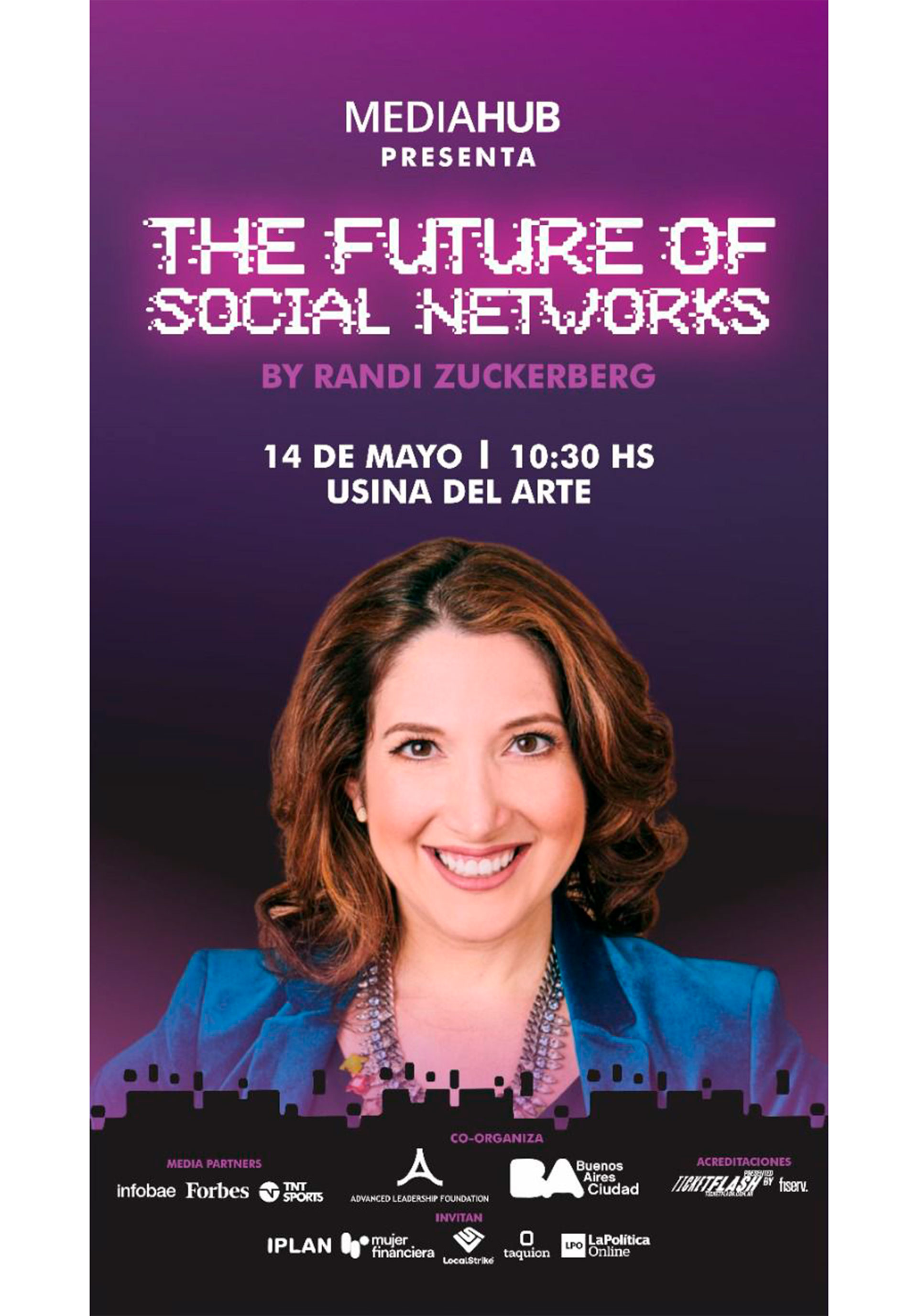 Zuckerberg is a businesswoman, writer, and was one of the first people to work at Facebook. She has also been working hard to pave the way for many other women in tech like her, who describes herself as committed to democratizing finance, promoting female entrepreneurship, content creation, and the entire crypto universe.

The entrepreneur came to Facebook when she was still a small team of 50 people who worked in a house in the suburbs of the Californian city of San Francisco. During her time in what later became a tech giant, she went on to make her mark by creating Facebook Live.

During the event, the Government of the City of Buenos Aires declared Zuckerberg an illustrious citizen.

Facebook’s ‘Nearby Friends’ and other location features will be gone