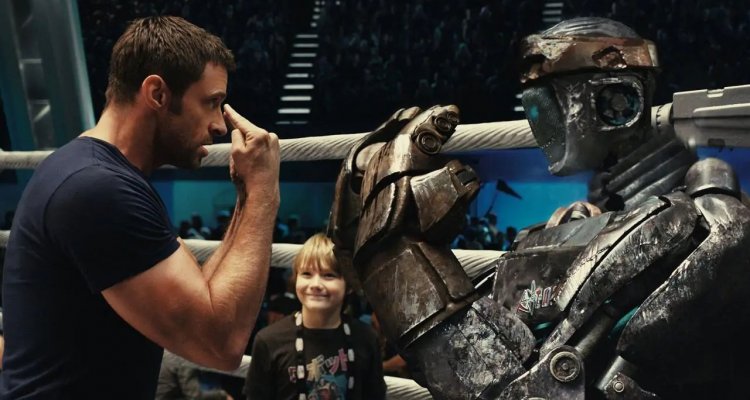 Disney + has announced the development of a new series inspired by the film Real Steel, a project that starred Hugh Jackman.

Real Steel, the film directed by Shawn Levy in 2011, will be the basis of a new one TV series which will be made for the Disney + streaming platform.
The director will be involved as an executive producer on the project 20th Television in collaboration with Robert Zemeckis, Jack Rapke, Jacqueline Levine, Susan Montford and Don Murphy.

The Real Steel series does not yet have writers involved who will have the task of adapting for the small screen the story of a former boxer, in the film played by Hugh Jackman, who takes on the world of boxing between robots.
In the feature film it was told what happened to a father to his son who reconnected thanks to an obsolete robot that could be more than it seems. The film grossed over $ 300 million at box offices worldwide.

In the summer of 2021 Levy had talked about the possibility of shooting a sequel to the feature film declaring, after the excellent views obtained in streaming: “The sequel has been very present in my thoughts and conversations lately. Maybe because when Netflix started streaming it during the lockdown it was one of the trending titles and one of the most viewed“. The filmmaker then added:”The situation led me and Hugh Jackman to talk about it because we were surprised at the love Real Steel was receiving. In a way we realized ‘Well, wait, we love him very much too’. We have always loved him very much“.