As every year, after the dates of Christmas excesses, the resolutions for improvement arrive and one of the most common objectives is to exercise. On many occasions, this return to physical activity happens after many years of sedentary lifestyle or after several failed attempts. And the data suggests that a large majority of the population is in that situation. A review of studies recently published by researchers from the Public University of Navarra (Pamplona), in the British Journal of Sports Medicine which analyzed data from 32 countries and more than three million people, showed that only one in five people met the weekly exercise recommendations recommended by the World Health Organization. One of the authors of the study, the director of the Department of Health Sciences of the UPNA, Mikel Izquierdo, points out that this data “indicates the enormous space that there is for improvement.”

“If each person did those 150 minutes of weekly exercise, which is something that can be riding a bike or walking fast, at a pace that prevents us from holding a conversation, the health benefits would be enormous,” he says. Another work published last November showed that even with a smaller amount of exercise you can already see the results in terms of reducing the risk of premature death. “The most common mistake when setting these goals is to start too fast. That later turns into tendonitis and other problems and is paid for. You have to give it time, warm up well, loosen the joints little by little and when you start, if you see that you get very tired, stop”, says Juan Ramón García, a primary care doctor.

Conservative start. All the experts consulted agree on this conservative start. Alejandro Lucía, a researcher in Physical Activity and Health at the European University of Madrid, emphasizes that “you have to start very calmly and thinking about small changes that can be maintained in the long term.” “We’re not made to make exercise fun, it’s something we do to survive, so it’s normal not to like to exercise,” he says. For this reason, he encourages “finding a reward system that makes it easier to start exercising and doing it by including it in daily activities such as stopping taking elevators or walking to as many places as possible.”

“We are not made for exercise to be fun, it is something we do to survive”

Professional Help. Beyond this first step out of a sedentary lifestyle, one of the recurring tips is to seek help from professionals, either in private training centers or in public sports centers. “We should have a plan developed by a specialist in sports science, which would allow us to set short and medium-term objectives that we are going to meet. If we look at losing twenty kilos or more, I go to train for a week and stop, that has a rebound effect, ”says Pilar Sainz de Baranda, professor of physical and sports education at the University of Murcia.

Strength exercise. In this exercise plan, there should be, according to Sáinz de Baranda, “a cardiovascular part, such as running or riding a bike, a flexibility part, with some dynamic stretching, and a strength part”, with the use of weights or the own body weight. Despite the myths that associate cardiovascular exercise with weight loss and weight gain with bulking, strength exercise is essential for its ability to increase metabolic rate (the amount of energy consumed at rest) and prevent problems that arise with age such as sarcopenia, which leads to greater frailty, lack of balance and worse general health in advanced ages.

Objective: adherence. Mikel Izquierdo agrees on the need to “put yourself in the hands of a professional who will individualize your exercises, loads and intensities”. “The problem for people who start exercising alone is adherence. After a short time they leave him or end up at the physical therapist ”, he continues. In addition, the UPNA researcher warns against influencers which can be very motivating at first, but end up making the goal of adherence to sustainable physical activity impossible in the long term. Alejandro Lucía, however, does consider that applications can be useful “as a means to establish rewards when objectives are met.”

Like a medicine. Despite the fact that the data shows that it is not easy to restart physical activity, sometimes after decades of inactivity, the experts consulted believe that there is a change in mentality and exercise is beginning to be seen as an effective medicine against aging with few effects secondary. “Before, the doctor who knew that the exercise is important did not know where to send it, but now bridges are being generated to put the patients in the hands of the professionals in the municipal facilities”, points out the left. “The doctor, to sick people, in addition to telling them that they have to take a pill, can recommend them to go for a high-intensity bike ride with this professional across the street,” he exemplifies. In this sense, the researcher recalls the existence of programs such as the Physical Activity and Exercise Prescription Plan for sick or inactive people promoted by the Higher Sports Council with European recovery funds.

Until now, however, these experts consider that “to some extent we are illiterate on the subject of exercise,” says Izquierdo. “The gym or exercise in a broader sense is investing in health yes or yes, and it is something that I think is not said enough,” adds Lucía. In addition, there are drugs such as statins or new diabetes drugs that are used to lose weight “that supplant the effects of exercise,” she continues. In the end, summarizes Izquierdo, “whoever does not find time to exercise, will have to find it to be sick.” 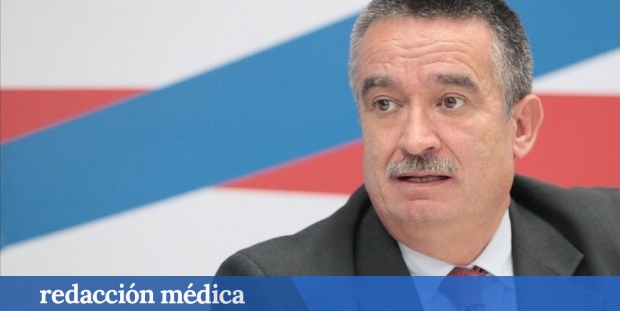 Juan González-Aguilar, the Spanish doctor exiled with the Guevara family 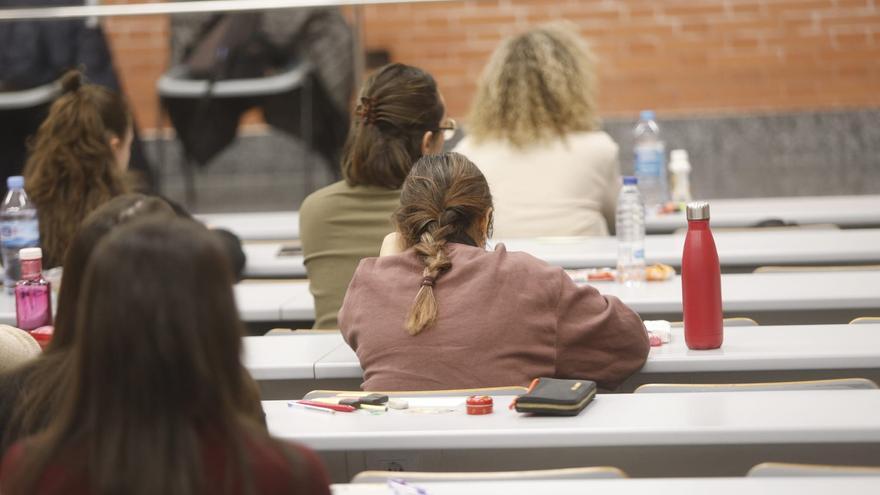