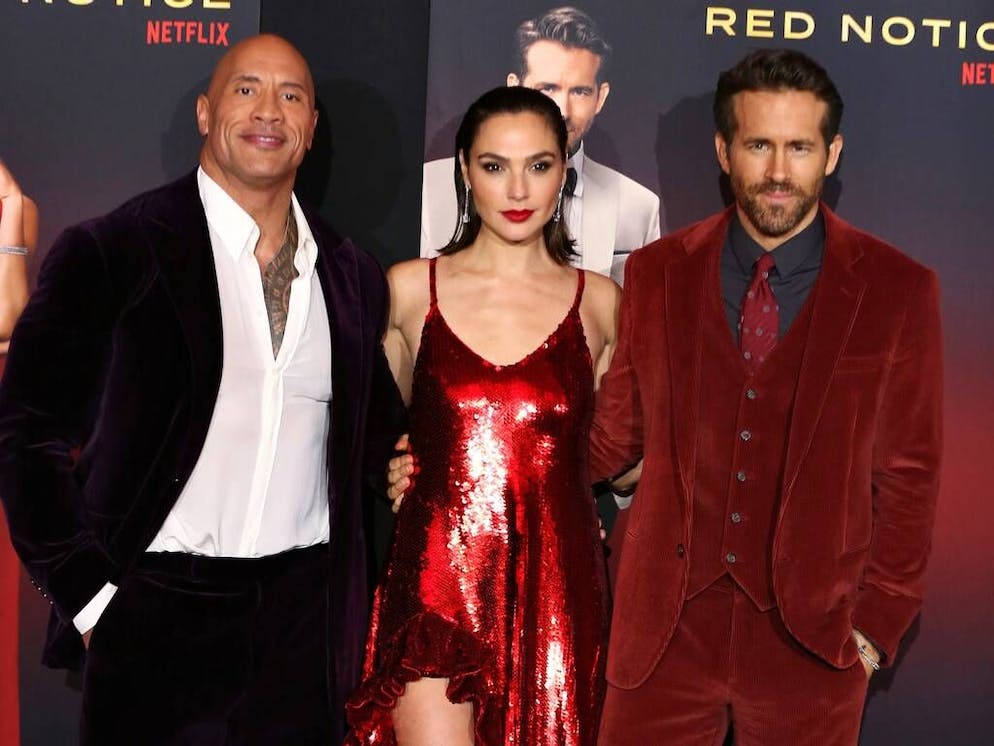 Netflix has two sequels to “Red Notice” in the works.

The action / adventure film, starring Dwayne Johnson, Ryan Reynolds and Gal Gadot, premiered on the streaming platform in November. Despite having received some poor reviews from critics, the film was the most watched in the weekend of release and in the 28 days following its debut.

And now it looks like Netflix has plans to continue the story. As Deadline reports, the producers are in the early stages of developing two more films. Johnson, Reynolds and Gadot are expected to return, as well as director and screenwriter Rawson Marshall Thurber, already working on the script.

Also according to Deadline, Netflix would like to add other leading characters to the film to the trio of stars, drawing inspiration from the “Ocean’s Eleven” franchise.

Filming should begin in 2023, but it all depends on the commitments already made by the three protagonists, whose agenda is already full of appointments.

“Red Notice” cost Netflix more, but may soon be surpassed by “The Gray Man”, a new thriller starring Ryan Gosling and Chris Evans, directed by the Russo brothers.