Although the directive of the Red Sox did not rule out the return of Trevor Story During the 2023 season, the player will likely miss four to six months of action after undergoing a right elbow surgeryan operation similar to Tommy John.

Red Sox director of baseball operations Chaim Bloom said Tuesday that the club is looking options to replace Story at short stopseither by way of free agency or the exchange market. Despite not giving player names, it is known that Boston would be interested in a trade with the Marlins for Joey Wendle. Similarly, other free agency players who could fill the void that Story will leave are: the Cuban Jose Iglesiasthe North American Josh Harrisonthe Dominican Jonathan Villar and the Venezuelans: Elvis Andrus, Cesar Hernandez and Rougned Odor.

It should be remembered that Story moved to second base when he signed with Boston last offseason, since Xander Bogaerts was the starting shortstop. In his first year with the Red Sox, he hit .238 with 16 home runs and 66 RBIs in 94 games. 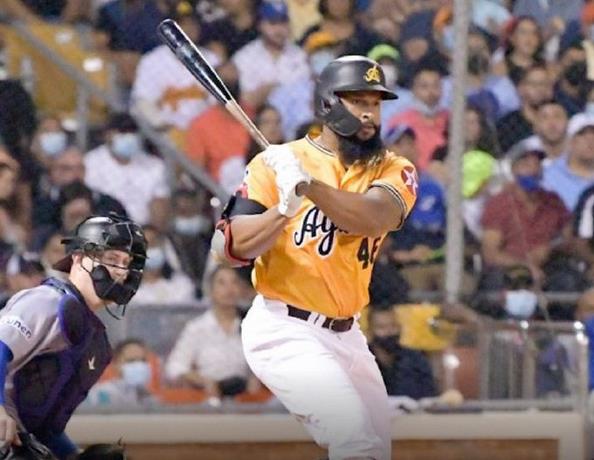 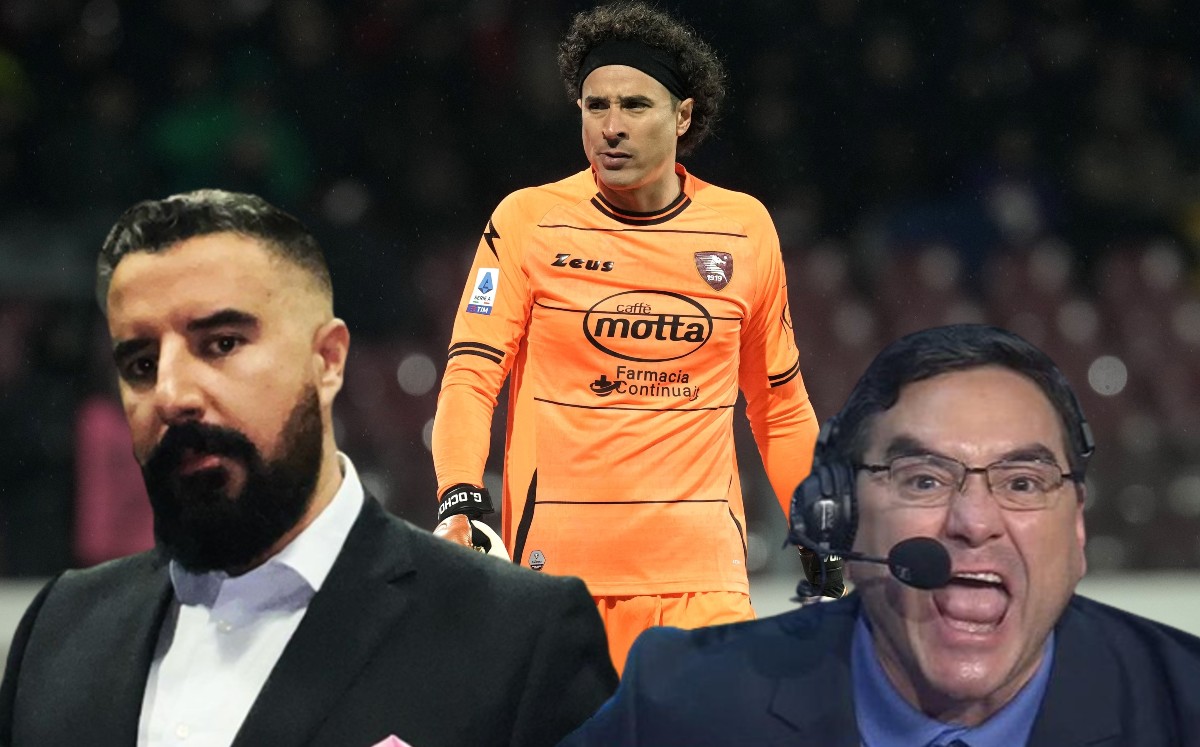 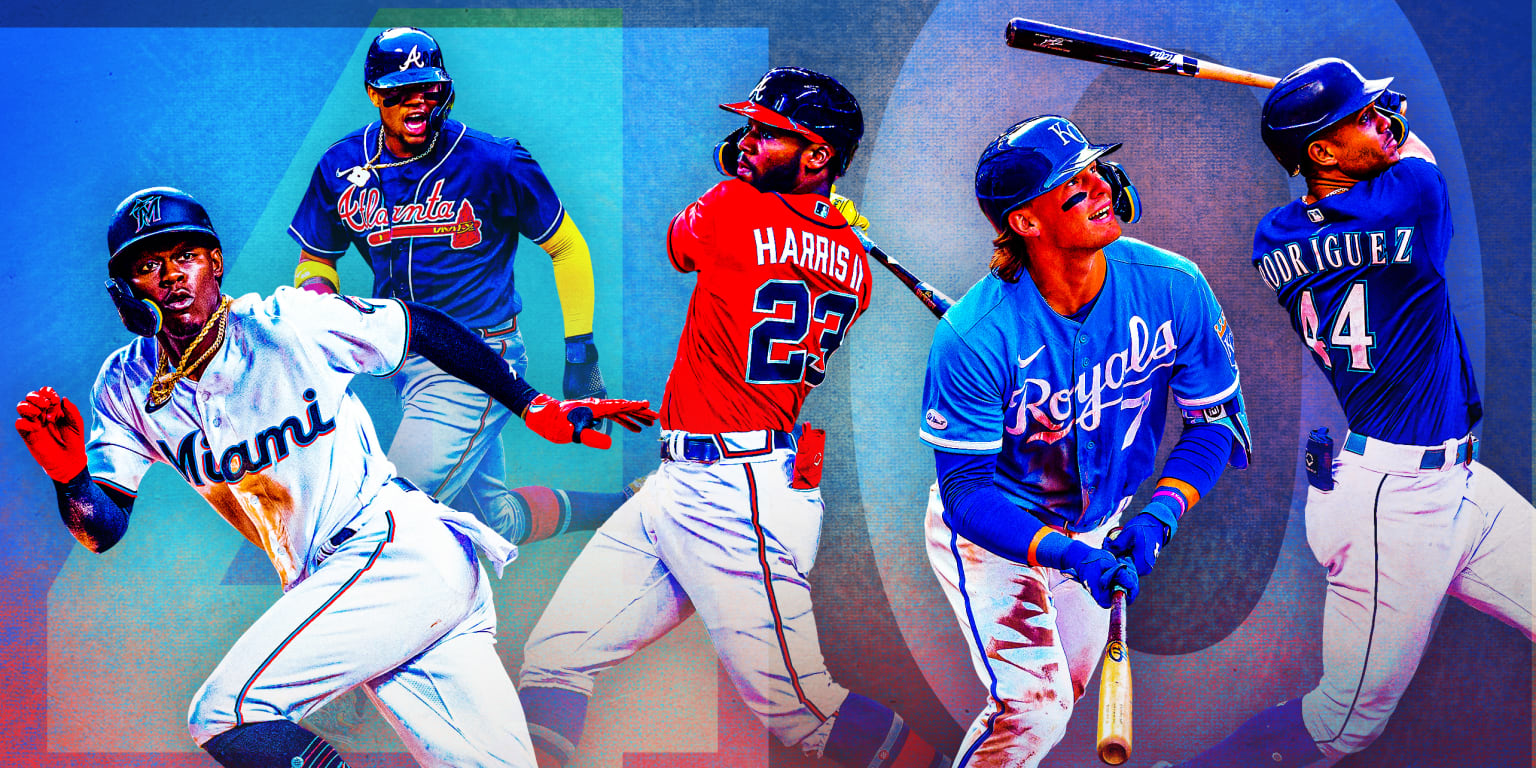 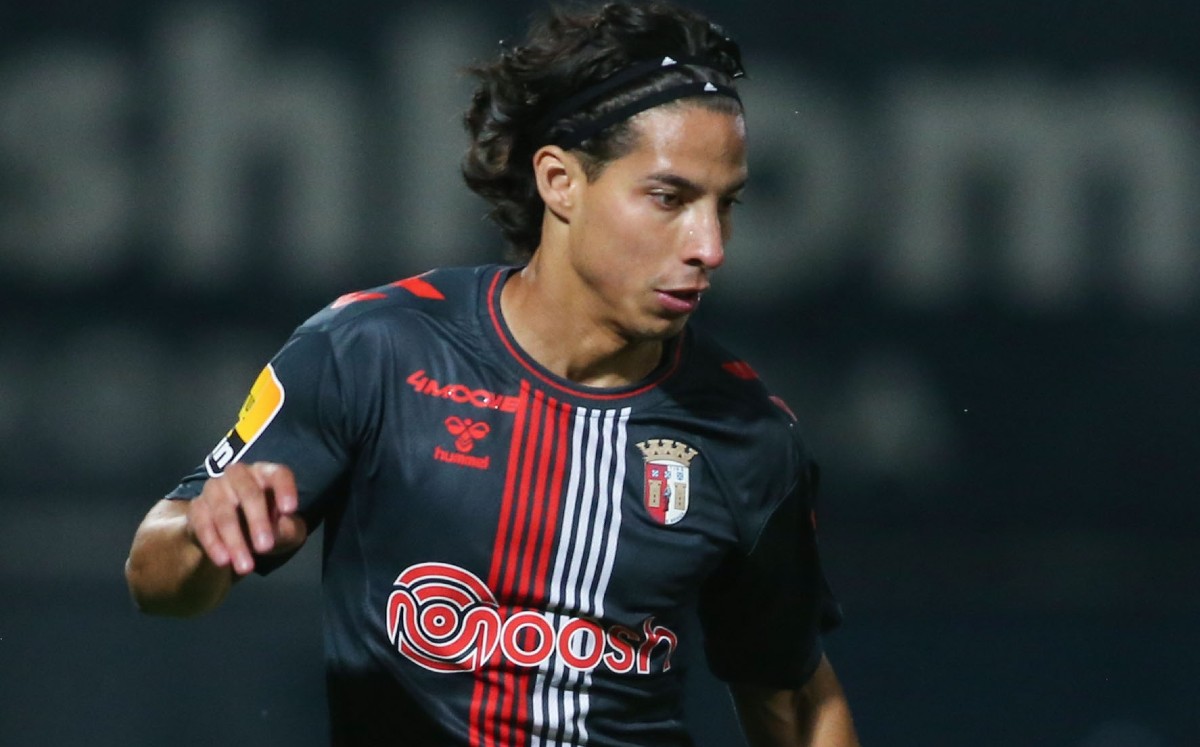