The phrase: “Age is just a number, the important thing is the quality in what you do”, applies perfectly in local baseball.

And it is that sportingly when a baseball player exceeds 40 years of age, it is presumed that he is near the end of his career, something that does not happen in Dominican baseball, since some who exceed this age are still top-level players in the league .

Raúl Valdés, from the Toros del Este (Licey’s reinforcement in the Round Robin) with 45 years; Fernando Rodney, closer for the Gigantes del Cibao, also at 45 years old, and Yunesky Maya, opener for the Águilas Cibaeñas, at 41, complete the trident that belong to the elite group of Lidom’s forties.

Another player from the group of those over 40 years of age is Oliver Pérez, a 41-year-old veteran Mexican pitcher, who will play in Lidom for the first time.

The fifth in this group is Alfredo Simón, reliever for the Toros del Este, currently playing with the Tigers.

Valdés and Rodney, the oldest active players, are also the most experienced in the league, having both started in the early 2000s.

Raúl Valdés made his debut in the Dominican League in the 2003-2004 season with the Gigantes del Cibao and since then he has participated in 18 seasons, in which he has played with the Lions and the Bulls.

In the current season with the Romanense team, he recorded a record of two wins and four losses and a 3.69 ERA.

The Cuban is a competitor in every sense of the word. With no pitch limit when he takes the mound, he’s a trump card in every outing.

He is one of the pitchers that any team would like to have and that every rival would like to avoid in a decisive game. With Licey in the semifinal stage, he has a record of one win and one loss.

The “Arrow” Fernando Rodney, who was a stellar reliever in Major League Baseball, pitched for 17 seasons in which he accumulated 327 saves.

He participated with 11 teams in the Majors, standing out with Detroit, Anaheim, Tampa and Seattle, and today his career in Lidom reappears like a phoenix, after 9 decades of life.

In winter baseball, he made his debut in the 2002 season with the Leones del Escogido 21 years ago and has pitched in 16 seasons. Rodney, protagonist in the title of the Dominican Republic in the 2013 World Baseball Classic, saved a total of 8 games in the regular series with 19 strikeouts in 20 innings.

One of the great surprises of this season. In the round robin in the first 10 games he has 3 saves with 6 strikeouts, allowing no runs. (Not counting Wednesday’s game against Estrellas).

Yunesky “El Guerrero” Maya is another exceptional case in winter ball. He found the ideal place to work in the country, to the point that he strives to obtain Dominican nationality. He has only pitched here for several years, ignoring job opportunities in other professional leagues.

Maya, he’s a fighter on the mound. He has dominated the league with his mastery of the strike zone and competitive spirit. In the regular season he had a record of 3 wins and one loss with a 1.34 earned run average.

Alfredo Simón is the second Dominican to belong to the forties club. And this case is very interesting because he established himself in Major League Baseball at the age of almost 30, when he received the opportunity from Baltimore to be his closer.

During the regular series he played with the Toros del Este and had 16 strikeouts in 23 innings of work. He currently participates with the Tigers in the Round Robin.

The Mexican Oliver Pérez, is the most recent member to belong to this club. The pitcher, who was in Major League Baseball last year, will play for the first time outside of Mexico or the Major Leagues, reinforcing with the Estrellas Orientales, in a reliever role.

He participated with the Tomateros de Culiacán in Mexican baseball, there he had a record of two wins and one loss with a 2.79 ERA in 22 games in relief role.

Jairo Asencio from the Tigres del Licey (39 years old), historic leader in saves in Dominican baseball. He saved 15 games in 2022.

Liz Radhames He will turn 40 in October. He pitched again with the green team, he was hit with 3 home runs in 16 innings. 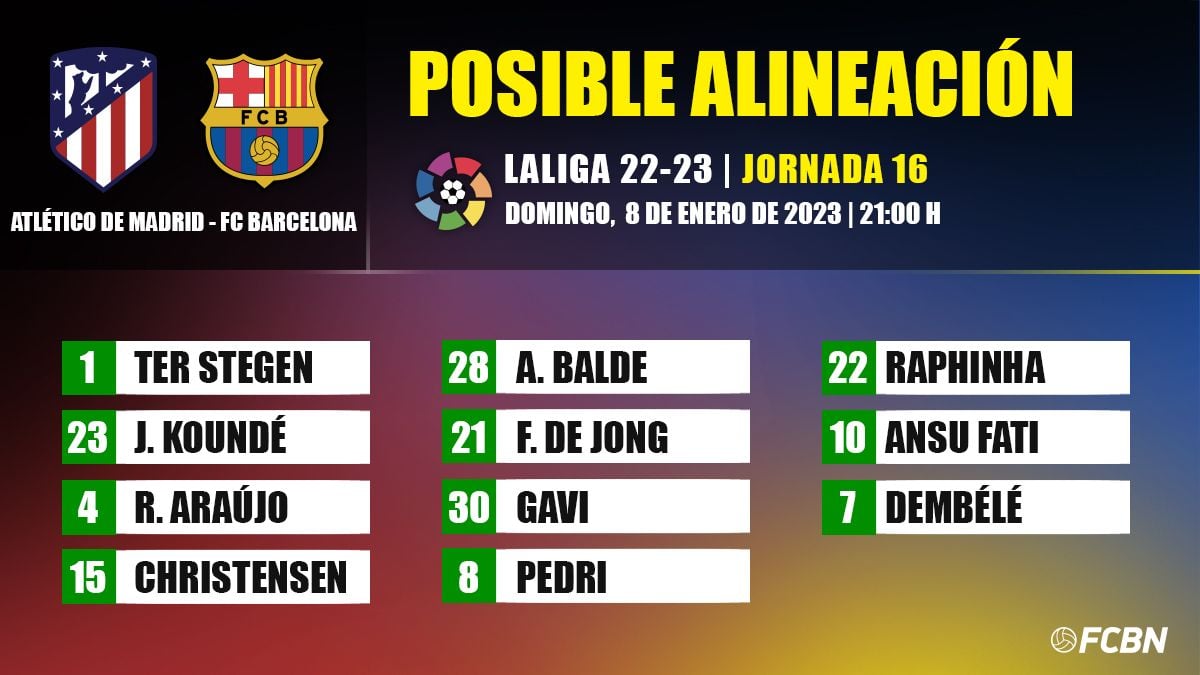 The possible alignments of Atlético-FC Barcelona of LaLiga 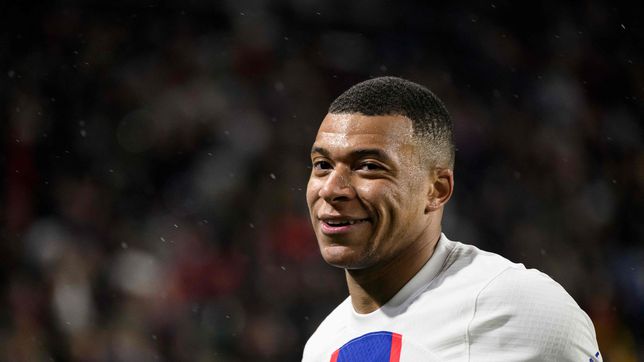 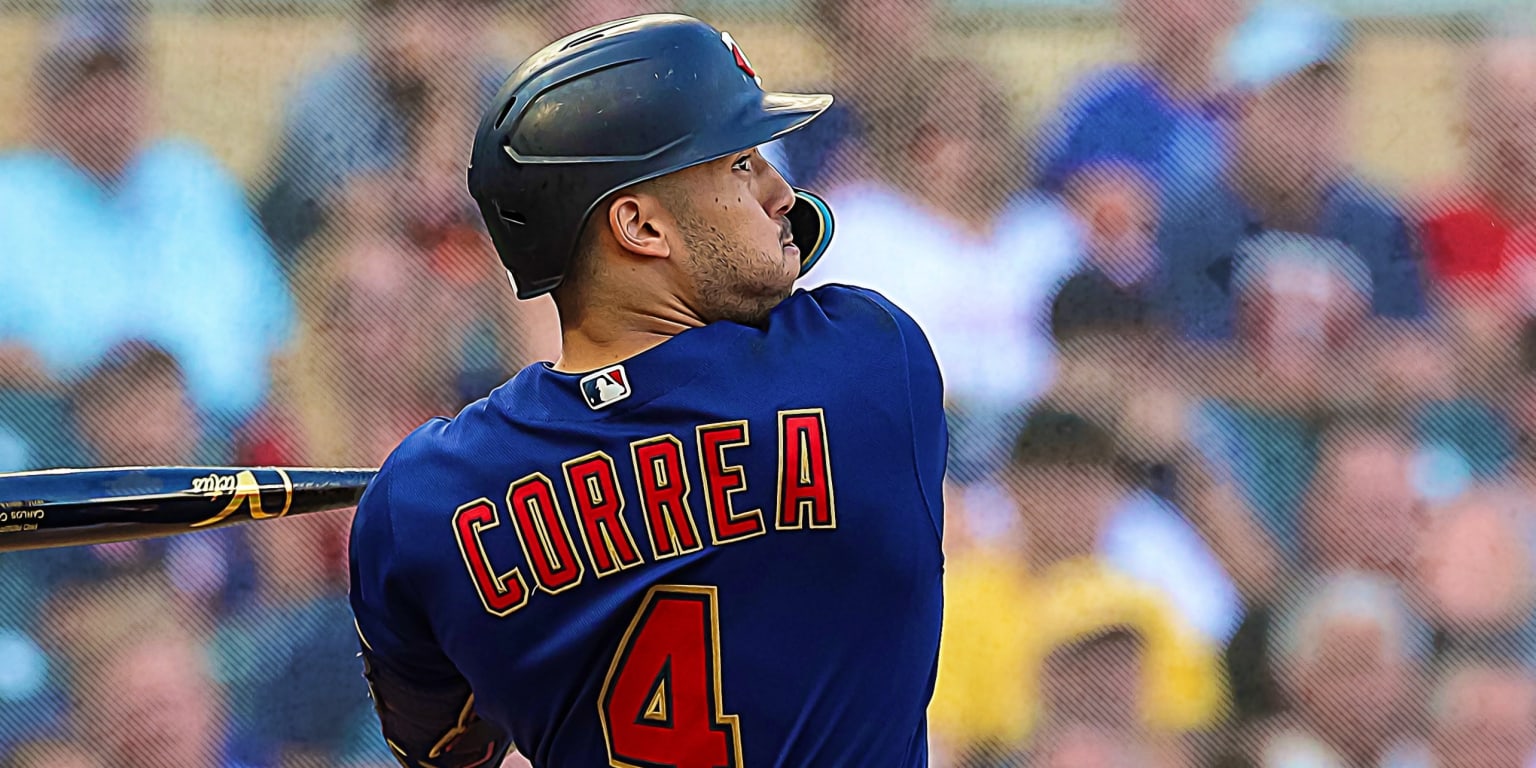 Is Correa talking to other teams beyond the Mets? 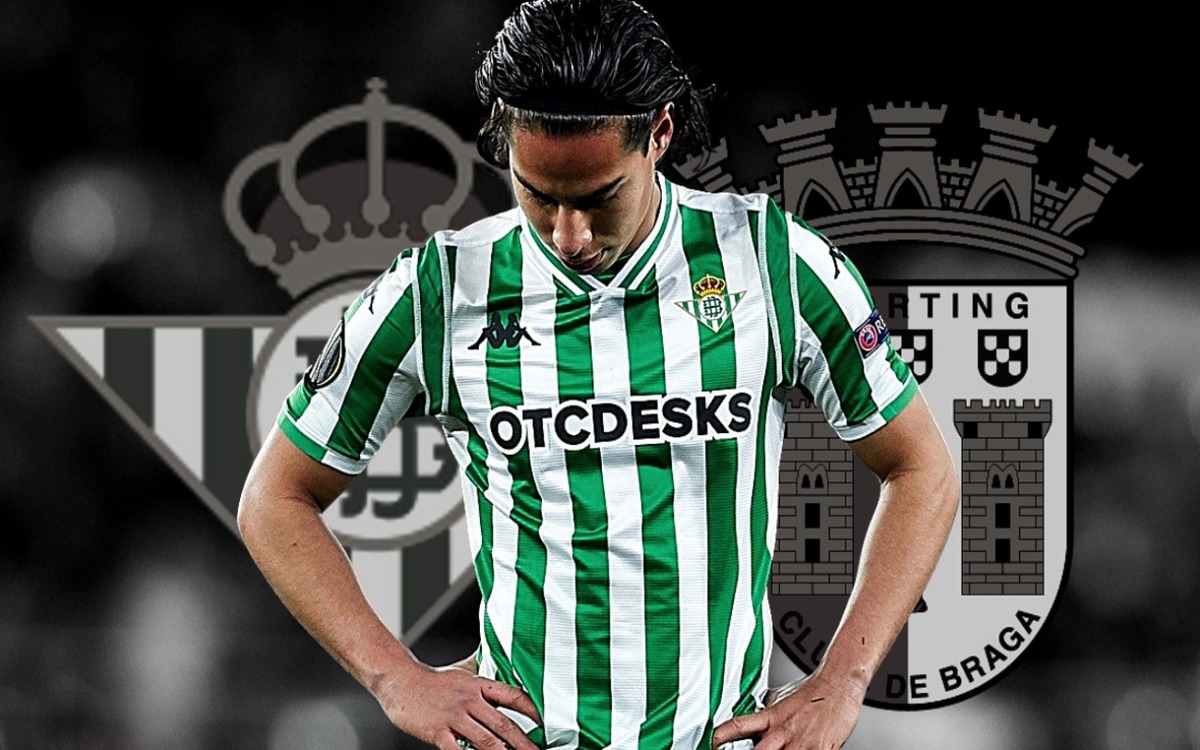