Netflix brings an adorable proposal to its catalog of games: Hello Kitty Happiness Parade. We put rhythm to our review with the Moto Edge 30 Ultra and we tell you all about musical endless runner!

Hello Kitty Happiness Paradee is one of the latest releases of Netflix in its catalog of mobile games. It is a rhythmic endless runner in which the cute animated kitten and her friends march through different tracks to the sound of various songs. But not everything is so easy, since to get coins they have to dodge various obstacles and enemies. We tested it on the Motorbike Edge 30 Ultra and we put play on our review so that you shake your head while reading what it is about!

From the beginning, the game offers us two modalities to entertain ourselves: the Normal Mode or the Automatic Dance Mode. The first is the classic format where there are three movements with controls (right, left and forward) and two sets of buttons that include special abilities or character change. The second is more simplified, without the command to advance.

In each run or attempt, you go through a map made up of tracks or scenarios to complete, with different difficulties depending on how high you go along each visible fork in the road (the easiest levels are below and the most complicated are above). On these journeys, characters appear to be unlocked if a good score is achieved in certain instances or even in the end, with their bosses and various cinematic endings to be obtained.

Each screen has a random default music theme, but we can change it randomly (each with its particular intensity or challenge). The tracks to travel have thematic designs, with three lanes in which obstacles appear (fixed or mobile fences and hanging hammers), enemies (which can leave wells, slime trails or banana peels to complicate things), coins to score points , cakes to charge the energy of the abilities, cards to raise the level of the character, among other elements.

A component that brings more fun to the games is that, at a certain point in the race, an instance is enabled to hit “notes” on camera icons in which, when done correctly, different snapshots are seen (the quality improves according to the performance).

This feeds the final record, which obviously affects whether the team (whose members may initially be three, to be expanded) reaches the finish line safely. If a member falls, they can’t respawn, so it’s crucial to avoid taking damage in order to get to the end of your chosen path with the best chance. There is a way to accumulate a little more points with a challenge extra in which you have to smash a button to get an indicator for a limited time.

To do this, suffer as little as possible in the attempts, there are the skills of each protagonist. For example, Hello Kitty can turn enemies into allies, My Melody transform coins into healing hearts, pompompurin generates shields that destroy obstacles, Pochacco attracts coins, etc.

Each victory and level up of our account grants tokens that are used – along with the cards – to improve the techniques of our dear dealer friends in their range, duration and recharge. Likewise, you can get that precious metal through missions or challenges.
A no less relevant detail is that the playlist of songs to choose from extends as progress is made in the different runs.

this title free to play it has almost no missteps. Regarding the gameplay, the controls are simple (with the chance to configure the distribution of the commands on the screen), the challenge is exponential and offers extra condiments such as photos or missions. Maybe it gets a little frustrating having to start over from scratch if you lose the whole group.
As for the graphics, they are of very good quality and everything overflows with tenderness and colors. Maybe it misses a bit in the cinematics, which don’t look so well animated. The music is the strongest point, with compositions from different artists, genres and melodies.

How does it feel on the Moto Edge 30 Ultra?

The Moto Edge 30 Ultra with its processor Qualcomm Snapdragon 8475 8+ Gen 1 built with 4nm technology and its 12GB LPDDR5 RAM memory will give its best so that with its performance you will not stumble at any time. Due to its requirements, the game requires at least a mid-range team. The 6.67-inch screen with a resolution of 1080 x 2400 pixels, a 20:9 ratio and 395 PPI, and a refresh rate of 144Hz, HDR10 + and 1250 nits guarantees you the necessary detail so that no enemy will miss you or close, for example.

The 4610mAh battery gives you just enough power so you don’t have to reset everything all over again to rock it (it comes with a 125W Turbo Power charger anyway to be back in minutes).

This endless runner rhythmic weighs 640 MB and is available for free at play store Y app store for users of Netflix.

Netflix enriches its catalog more and more and Hello Kitty Happiness Parade It’s an interesting addition. It offers moments full of entertainment, with good music and very adorable protagonists. Its gameplay is simple, although challenging and rich, with components such as missions or photos. Visually, it looks very good and very colorful.
Are you ready to accompany Hello Kitty and friends in their merry march? 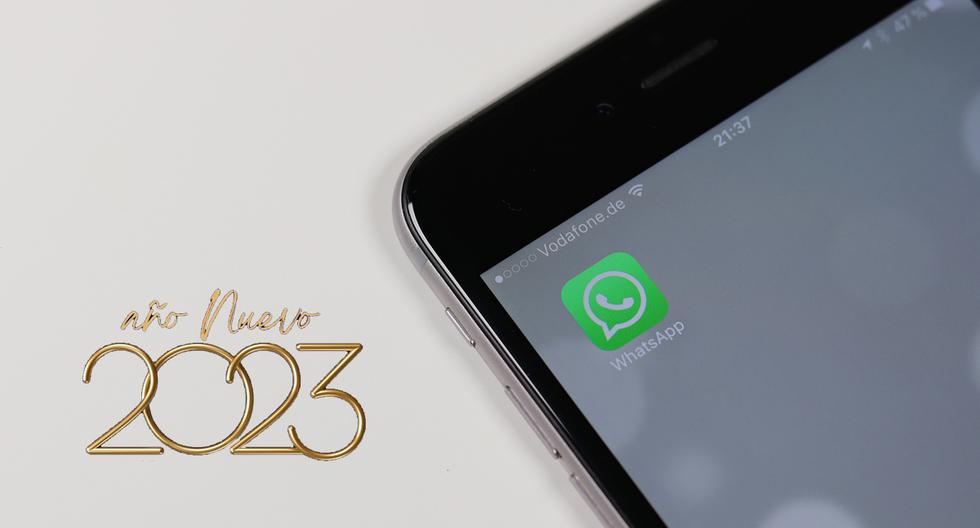 WhatsApp: how to prevent memory from filling up with New Year 2023 photos? | DEPOR-PLAY 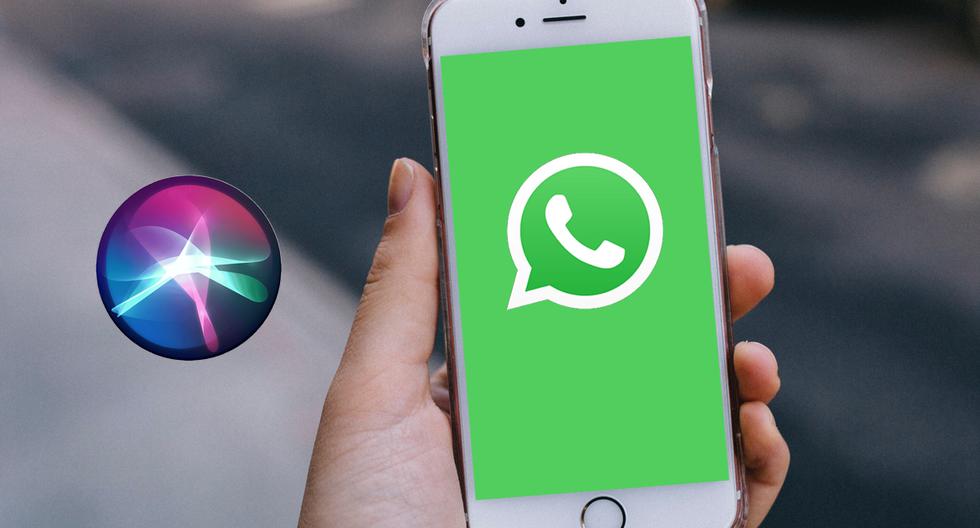 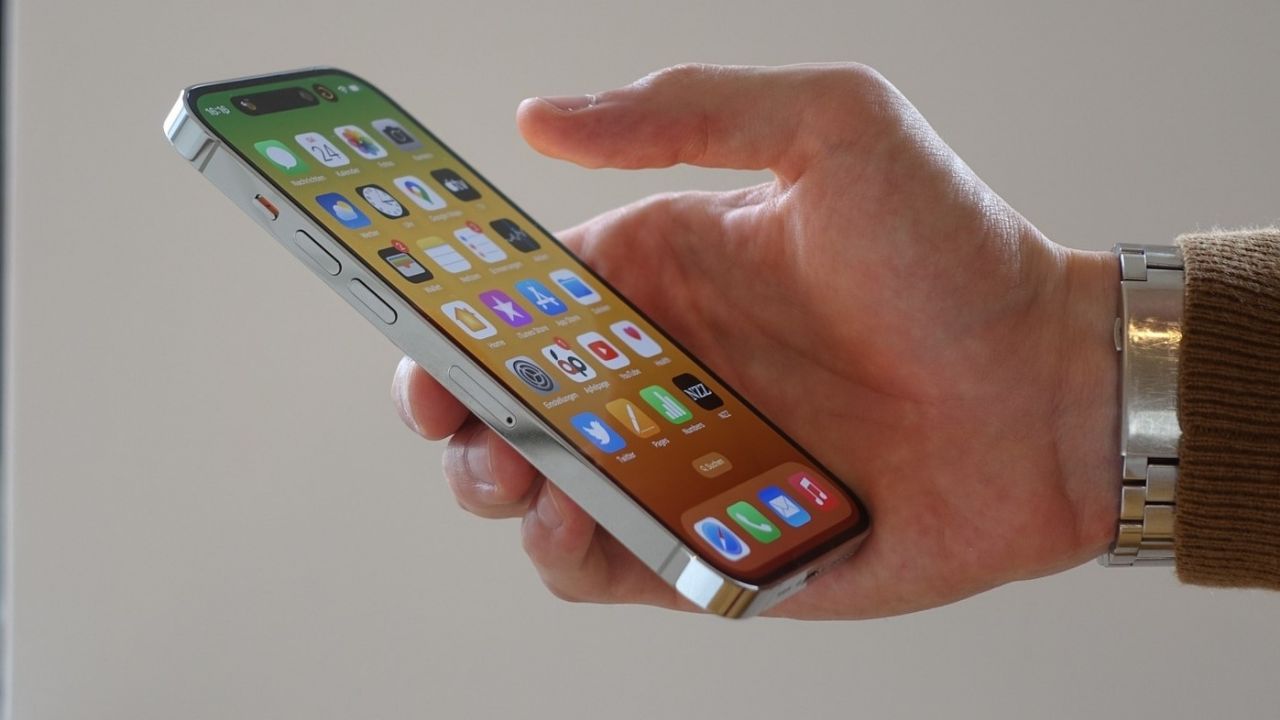