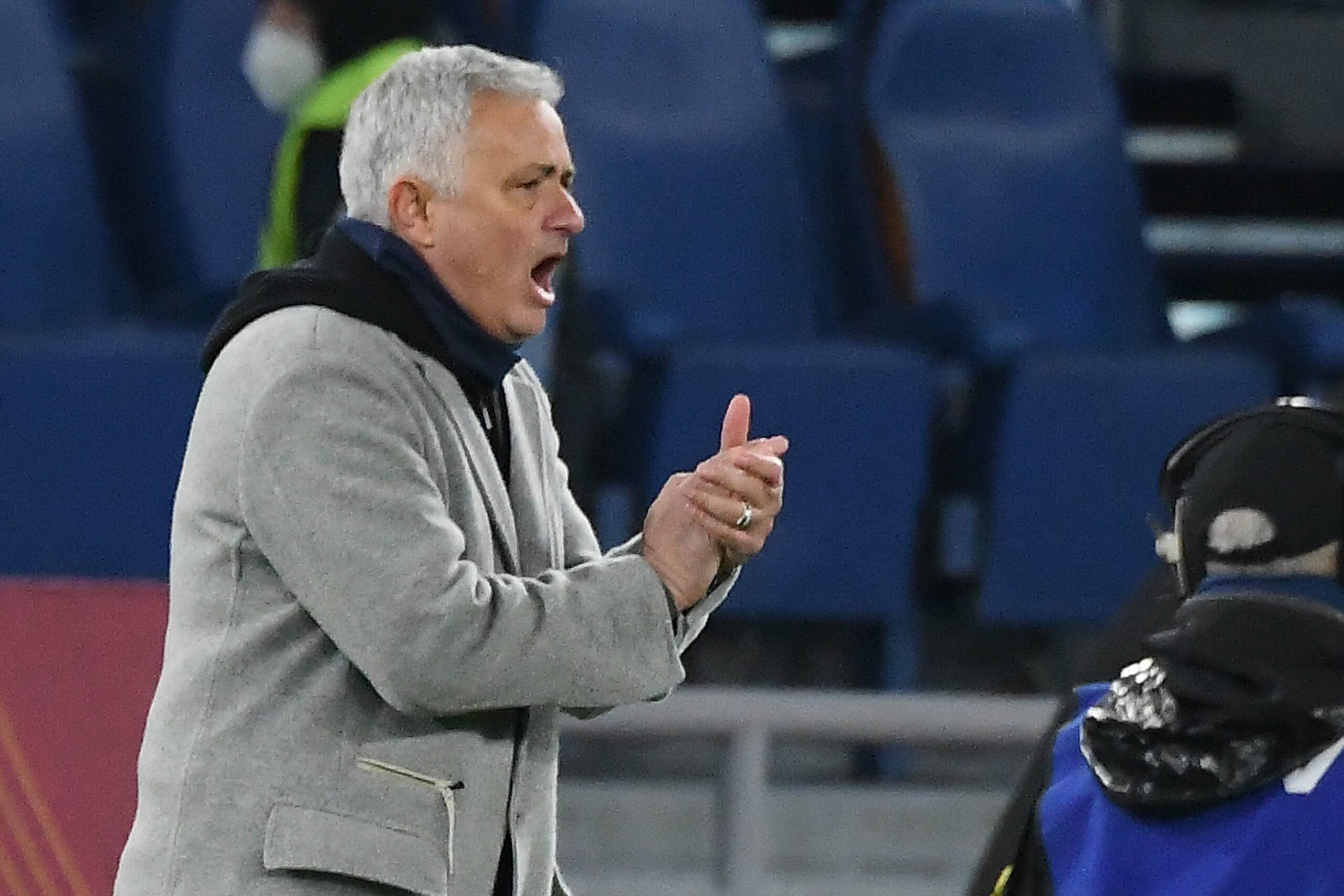 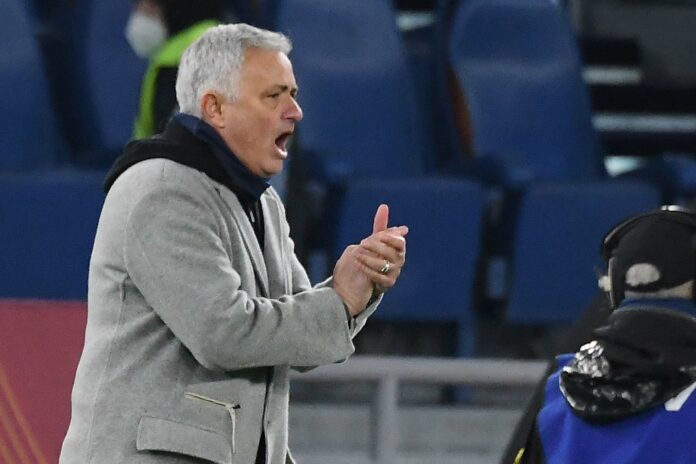 ROMA ROSA MOURINHO – Work continues on the Rome both incoming and outgoing. The gm Tiago Pinto wants to give to Josè Mourinho a squad that can be as compatible as possible with the requests of the Giallorossi coach. There are many operations standing up especially to thin out the current squad present in Trigoria.

With some sales, a new graft is possible as early as January

Josè Mourinho has adapted to the economic possibilities of the Rome and he could not do otherwise. As Il Messaggero writes, however, the club wants to satisfy him as much as possible, trying to lay the foundations for a decent season finale, already thinking about next season. Already in the summer something came like Rui Patricio which was strongly requested by the Special One. Even in January, at least for the timing, Tiago Pinto helped his coach by buying a player from Premier and one right from Portugal. Among these, one has already made his debut while the other will do so on Sunday against Cagliari. A very hot topic a Trigoria is that of transfers. Thinning the squad could also allow a new graft even if at always ‘sustainable’ costs. This could justify the arrival of Tomas Esteves of the Port B which from Portugal are practically already given. The roles where the Rome between here and June he wants to improve are those of a central defensive player, a midfielder and an attacking winger. The most followed profiles remain those of Marcos Senesi, Granit Xhaka And Filip Kostic, all people followed by a long time Tiago Pinto.