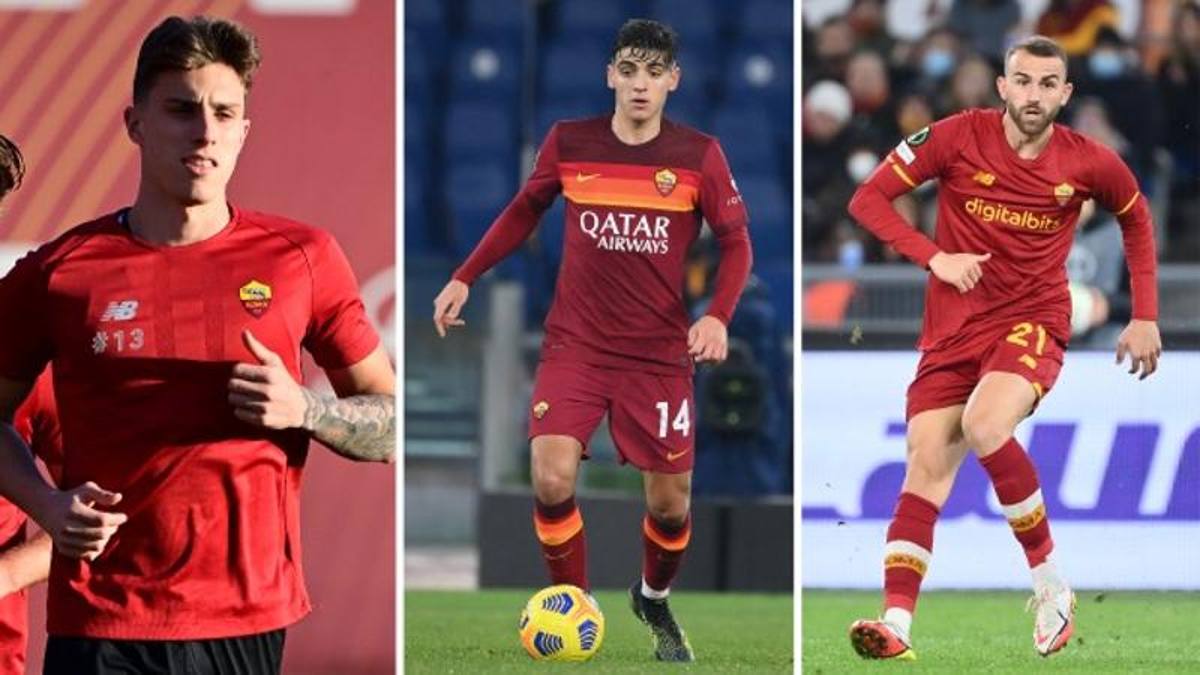 Not only the full-back: the Spaniards leave the Giallorossi and go on loan to Getafe. Reynolds at the start (he has not yet finished with Anderlecht). In entry and the hot name is that of the young Marseille defender

Thin out the squad and see if, in the end, Josè Mourinho will be able to have another midfielder: these are the goals of Tiago Pinto and Roma between now and the end of the transfer market. Say goodbye to Calafiori (Genoa), Villar and Mayoral, on loan to Getafe until the end of the season, and about to say goodbye to Reynolds (who has not yet finished with Anderlecht), Pinto’s first hope is that Fazio, Santon and Riccardi find a team. The latter probably on loan, the first two outright since they are six months after the contract expires. To date, Roma, for both salaries, still have to pay over a million salaries and the club plans to save them between now and the closing of the negotiations. Another name coming out is that of Amadou Diawara: playing the Africa Cup does not help him, Valencia had carried out a survey but nothing has materialized as well as the rumors about Darboe, also in the Africa Cup, have not materialized. . All this in order to understand the future of Bove and Zalewski, which Roma will only give out on loan if they can be sure of seeing them play continuously, otherwise they will stay to work with Mourinho, who appreciates them.

Meanwhile, Pinto will continue to monitor the incoming market and the name is that of Kamara from Marseille. The midfielder will expire in June, Roma could take him earlier by paying something to burn the competition and really revolutionize the department. First, however, the goal is to give up and streamline the squad and a lot of wages.