In an interview with Téléfoot, Ronaldinho returned to the Paris Saint-Germain season and that of Lionel Messi. The Brazilian calls for patience for the performance of the Pulga with Paris.

Football fans are used to seeing Lionel Messi end a season with monstrous statistics. This is less the case this season in Paris. But don’t panic for the Brazilian Ballon d’Or, it takes time and patience.

“After many years at a club, changing is not easy. It’s normal for him to have difficulties. I think he’s started very well!”

We could have expected better, especially when your name is Leo Messi. But on an individual level, it’s far from being so bad with 11 goals and 13 assists in all competitions. We must not forget that it was also the first season away from Barcelona, ​​at 34 years old.

Like his club, PSG, the season has not been easy. The collective objectives have not been met. Only one Ligue 1 won. One thing is certain, next season will be the verdict for the legendary Argentine footballer. Called to further raise his level and that of his team. 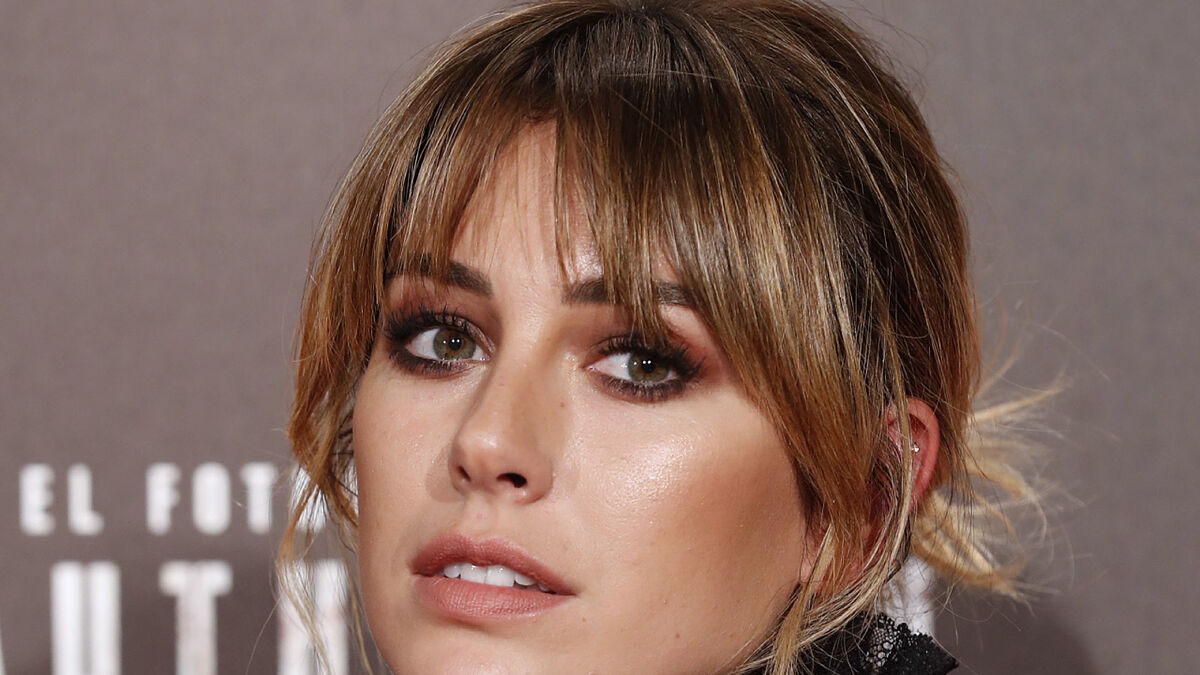 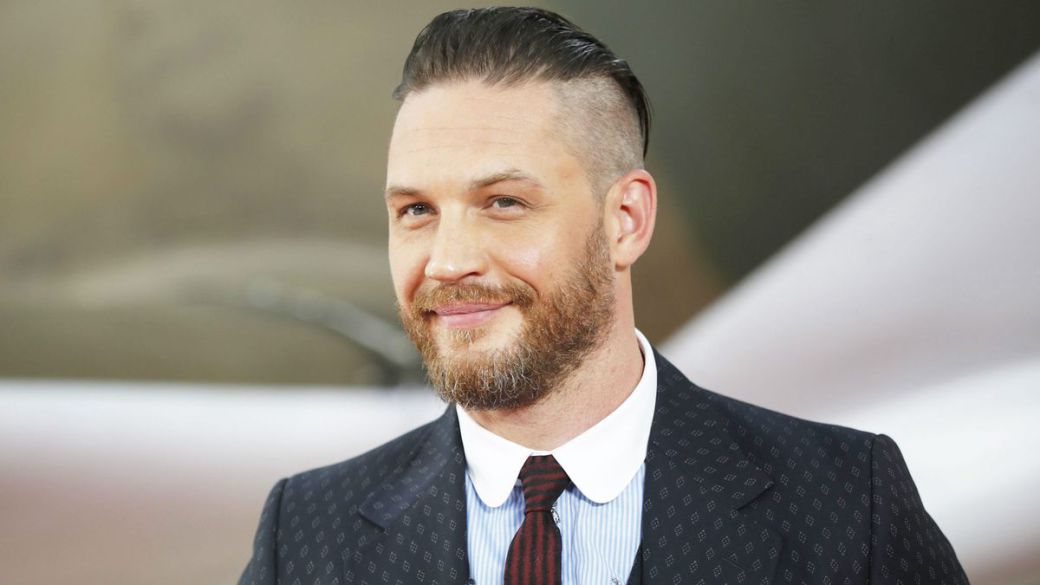 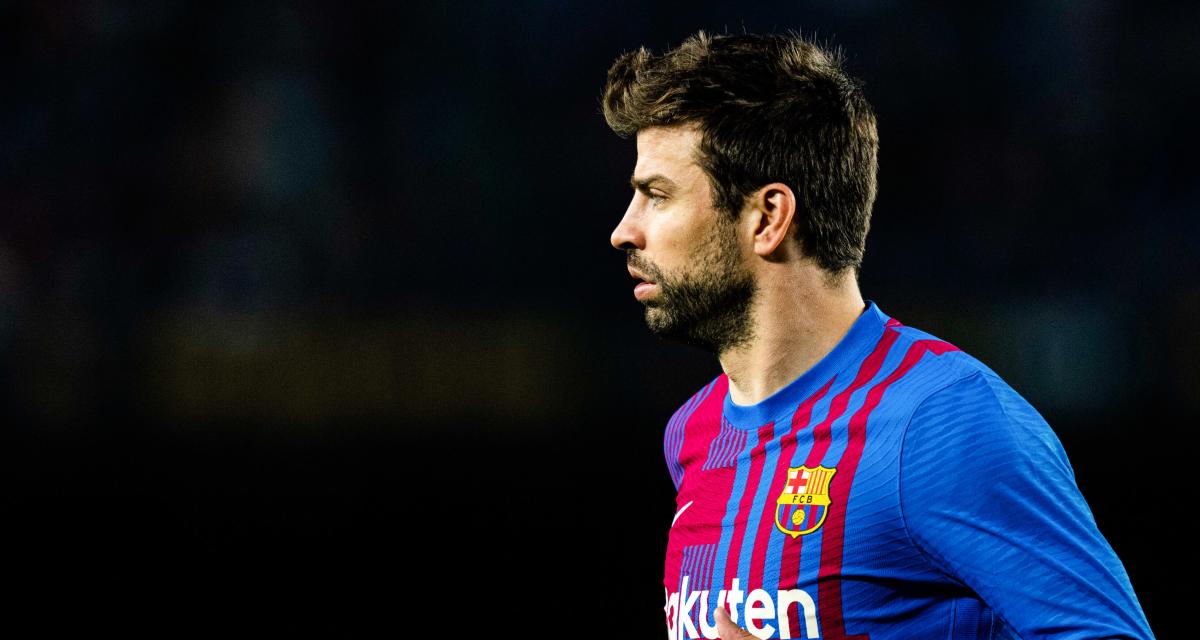