New details emerge about the painful elimination of the Juventus since last Champions League. In particular, the episode of “All or Nothing: Juventus” dedicated to Juve-Porto, return of the eighths which marked the fate of the then men of Andrea Pirlo. At the end of the first half, with the bianconeri down by a goal, a very heated discussion broke out between Cristiano Ronaldo and Juan Cuadrado.

Juve, the background in the locker room

“We have to work harder – yell out Ronaldo entering the locker room – What the ***! We didn’t play at all! Nothing!”. Cuadrado try to calm him down: “Be calm”, she says in Spanish, patting him on the shoulder. But the Portuguese is irrepressible: “We played shit, always!”. “You must be an example for everyone”, retorts the Colombian. “Me too – answers CR7 – I am included too. We gotta tell the truth, we played shit. This is a Champions League match, we need to have personality. ” Pirlo intervenes to quell the discussion. “Enough Cri, enough Juan – her words – Calm and patience are needed, without arguing but with the character of the strong ones, helping each other “.

Cristiano Ronaldo in tears after elimination

Juve returns to the field charged for the second half and with Federico Chiesa scores a brace that allows her to reach extra time. A goal of Sergio Oliveira a few minutes from the triple whistle, however, puts an end to the Bianconeri’s dreams of glory, despite the goal of hope for Rabiot. A great bitterness reigns in the locker room, with Ronaldo even sitting with his head in his hands and letting himself go in a long desperate cry. 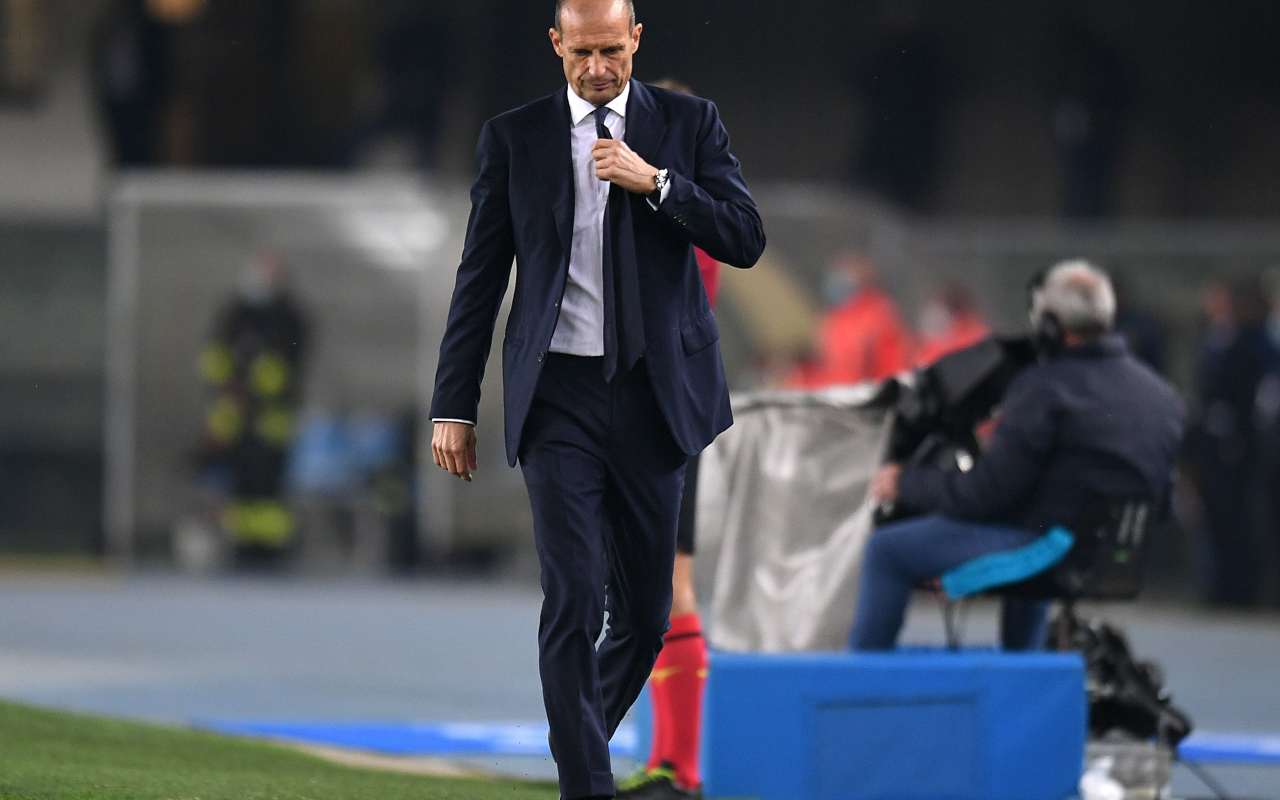 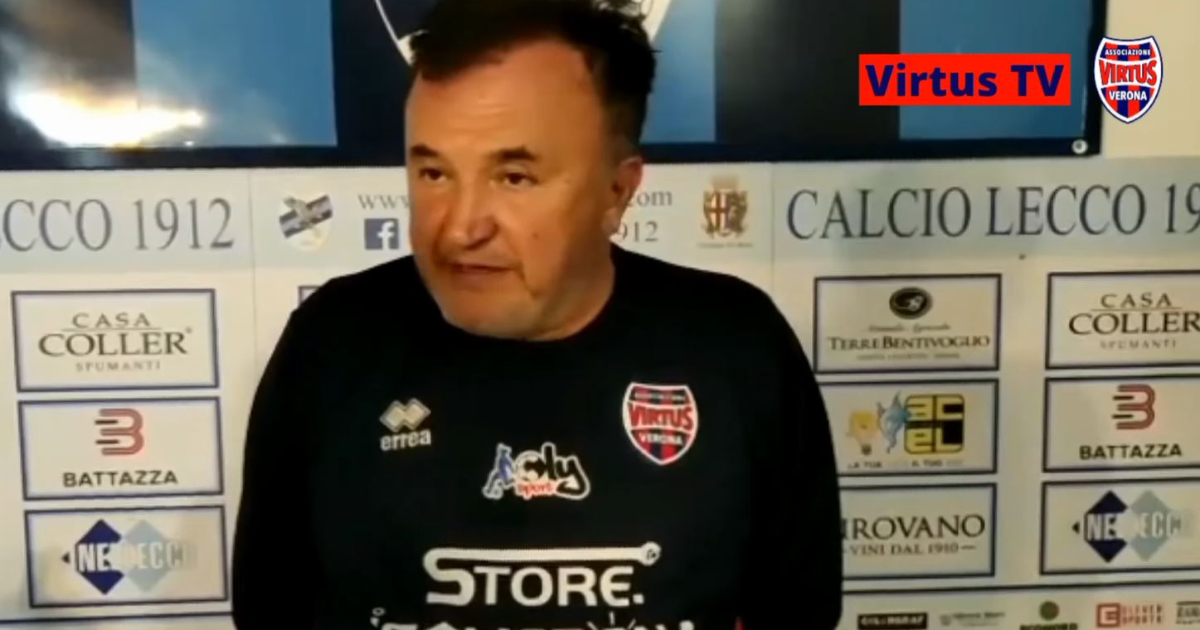 “He passed off a football club as a host institution for migrants”: kidnapping of 12 million euros from the patron of Virtus Verona 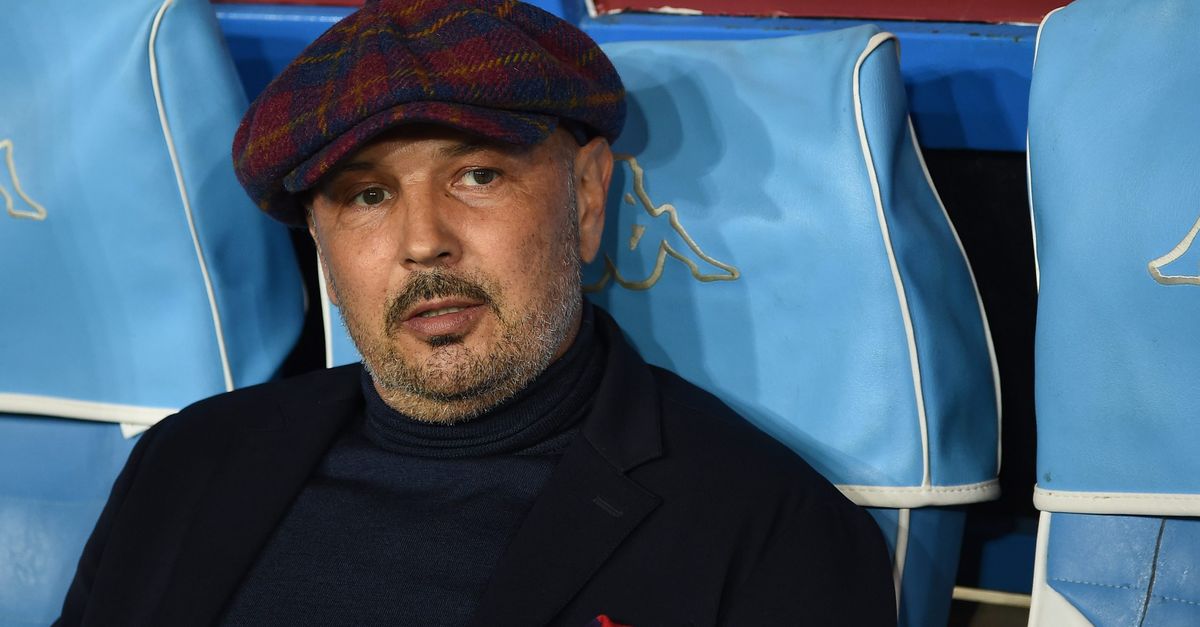 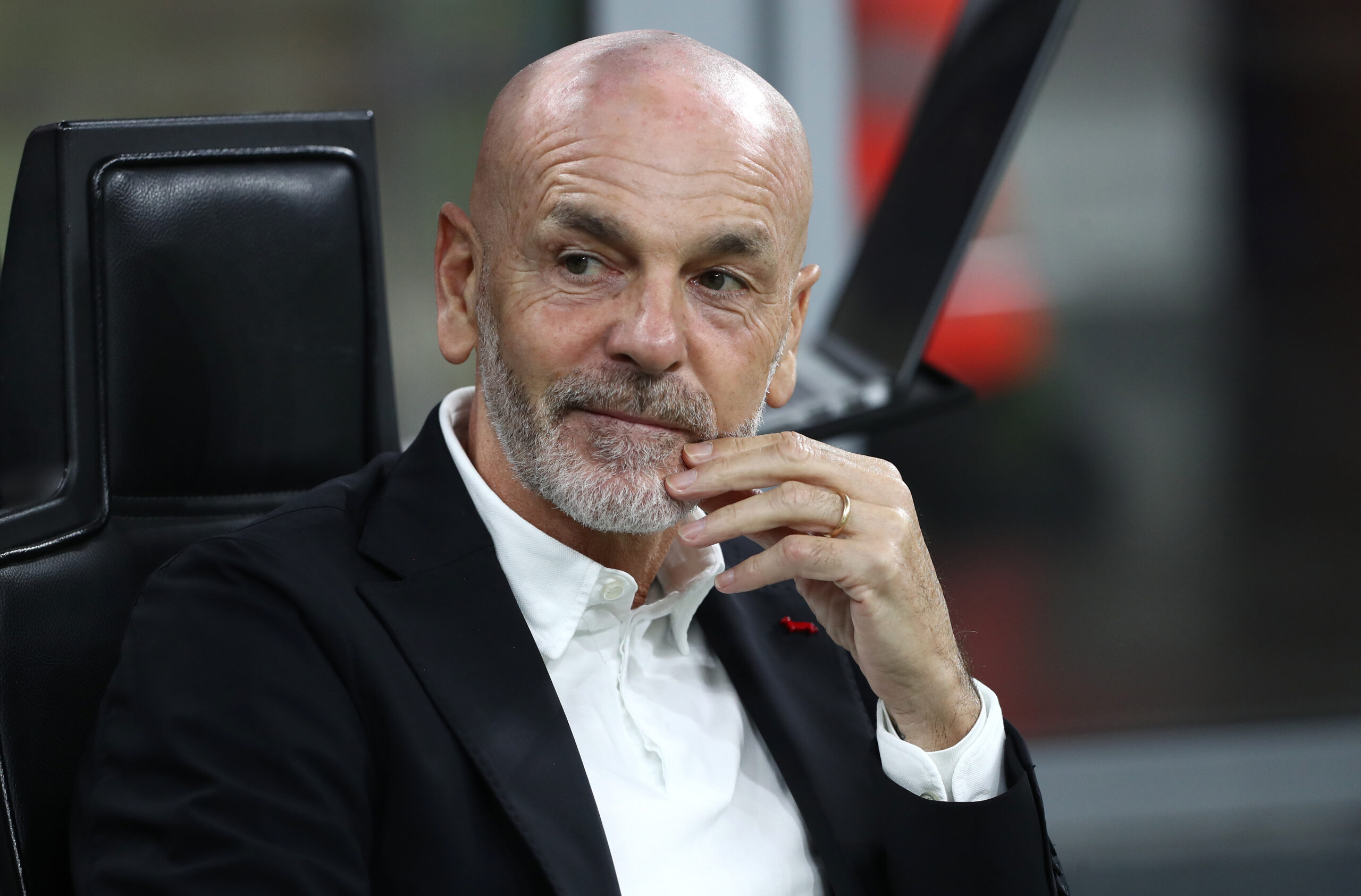 Towards the derby, Pioli studies three hypotheses to replace Hernández