“My personal position is radically opposite to that of the president of the Senate Foreign Affairs Committee. The note from the spokesman of the Russian Foreign Ministry is totally irrational and beyond any possible line of diplomatic bon ton”. This was stated by Undersecretary for Foreign Affairs Benedetto Della Vedova, commenting on Russia’s reaction in recent days to an editorial in Repubblica entitled ‘Tanks and migrants: Putin’s grip on Europe’.

In a passage of her reply, the spokeswoman of the Russian Foreign Ministry Maria Zakharova addressed the director Molinari as follows: “You personally, Dr. Molinari, don’t like Russian gas? Very well. I have a great idea: Maurizio, to protest you heat up his house with copies of La Repubblica “.

“I am sure – observed Della Vedova – that if the intent was to intimidate the director Molinari, to whom my solidarity goes, the effect obtained will most likely be the opposite one. I don’t think we have ever imagined using this type of language and official intervention towards a newspaper, moreover an editorial. I believe that this contributes to the photograph of the Putin regime and of course as regards Italy there is a European approach towards Russia: we follow that “.

Della Vedova then underlined that “there is no doubt about where the Draghi government is, with Europe, the Atlantic Alliance and the US. This does not mean closing contacts with Russia, which remains a partner for energy issues” .

Afghanistan, schools for girls reopened in Herat after the 15-year-old’s appeal 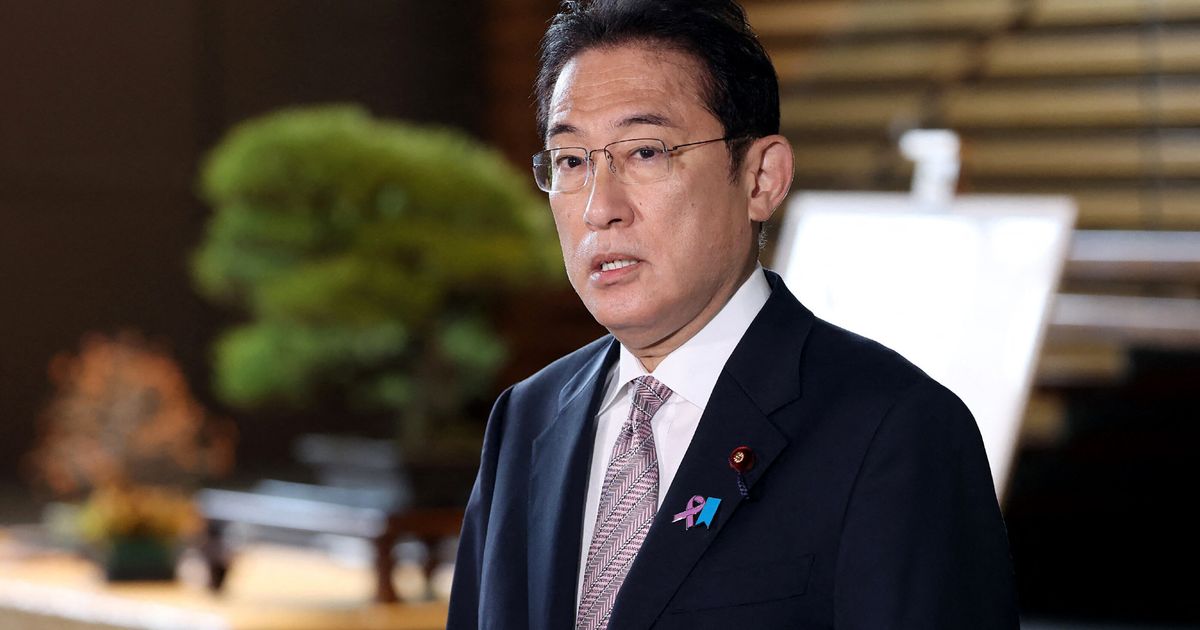 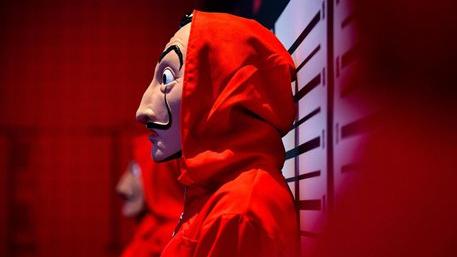 “House of Paper” style assault on the gold deposit: but the real “coup of the century” fails 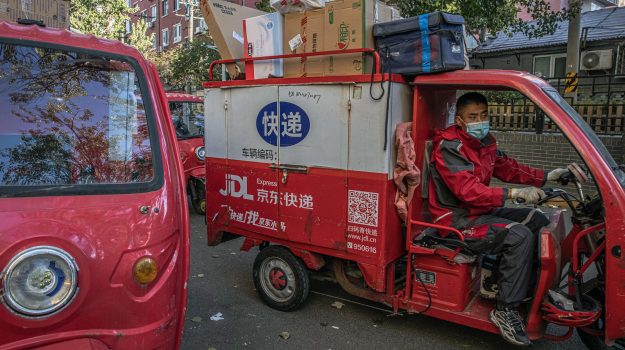 China shock, dogs and cats of those in quarantine killed