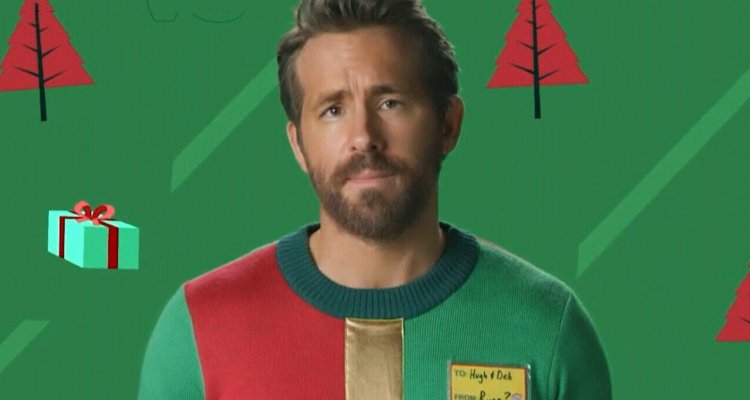 Ryan Reynolds has long been a supporter of the foundation Sick Kids which helps sick children and their families when they find themselves in difficulty due to their medical problems and, in recent months, has raised a considerable amount to donate to support their activities.
The Deadpool star, for some years now, has launched a campaign linked to a now iconic “horrible” sweater over the Christmas period.

In a post published on Instagram, actor Ryan Reynolds said: “Thank you for helping raise over $ 850,000 for the Sick Kids Foundation. Turning something bad into something wonderful is what Sick Kids does every day. A huge thank you to Samsung Canada, Maple Leafs and all the people who have donated“The Canadian star accompanied the announcement with a photo of him wearing the sweater he previously had also worn by his friends and colleagues Jake Gyllenhaal and Hugh Jackman.

Reynolds, after a busy year that included filming The Adam Project and the film Spirited opposite Will Ferrell, has revealed that he wants to take a break from work, devote himself more to his family and spend more time with his wife Blake Lively and to the three daughters. Ryan also has to look after his phone company Mint Mobile, Aviation Gin, his production company and even the British football club Wrexham FC, which he bought with Rob McElhenney.