Ryanair does not stop. After the launch of its Cyber ​​Week complete with daily offers for 9 days in a row, it is already projected to the summer of 2022. The low cost airline has, in fact, announced many new routes departing during the summer, also accompanied from a’interesting promotion to catch on the fly.

The operation of the summer 2022 foresees well 47 new routes, over 720 in total, to a series of inviting destinations that await us with open arms. Italian travelers will be able to reach perfect destinations to enjoy heat, sun, sea, but also cities of art and splendid places to escape the summer heat. And all with flights starting from only 29.99 euros.

Ryanair and respect for the environment

With the introduction of all these new routes, the goal of the low-cost carrier is also to strengthen the commitment to Italy for the reconstruction of the country’s tourism sector, playing a key role in the recovery of jobs. and the local economy.

Indeed, after entering into his program 560 new routes and opened 14 bases in the last 12 months, Ryanair now looks to summer 2022 and to the addition of 65 new B737-8200 “Gamechanger” aircraft to its fleet, offering 4% more seats, consuming 16% less fuel and guaranteeing a reduction 40% of noise emissions, making the operation for next summer more sustainable and respectful of the environment, a great leap forward if compared to what has happened so far.

The unmissable promotion for traveling in the summer

To celebrate the new summer operation, the Irish airline has launched a limited-time promotion with fares available starting from just 29.99, and for travel until the end of October ’22. An opportunity to be really seized as tickets will be available for discounted purchase only until midnight on Saturday 27 November.

But let’s see what are the new destinations of the low cost carrier where you can go this summer, obviously taking advantage of this unmissable offer.

The first new destination that will be reachable from Italy this summer is Agadir in Morocco, a city located on the Atlantic Ocean and at the foot of Mount Atlas. A paradise for beach and sea lovers, which can be discovered with flights departing from Turin airport.

Billund, Denmark is also one of Ryanair’s new routes from Italy for the summer to come. A special place that grew up around the Lego toy company. This daydream, also ideal for children, can be reached starting from the airports of Turin, Bari and Trapani.

New flights will also take off towards Zadar, a pearl of Croatia that really knows how to amaze. And reaching it will be easier than ever, thanks to the connections departing from Turin and Pisa.

During summer 2022 it will also be easier to fly to northern Stockholm, one of the most beautiful cities in Scandinavia and perfect for regenerating from the great heat of the summer. The aircraft of the Irish company will depart from the airports of Brindisi, Rome Fiumicino and Venice Marco Polo.

New routes also on Lisbon, the fascinating capital of Portugal that conquers the heart of anyone who sets foot there. This summer, in fact, there will also be flights departing from Bari and Venice Marco Polo airports.

Wedge, a Piedmontese city that reserves extraordinary surprises for the visitor, could be one of your summer destinations thanks to the new flights departing from Rome Fiumicino.

The new Ryanair network also provides the possibility of reaching Kefalonia, the largest of the Ionian islands and which boasts one of the most beautiful beaches in Greece. You can fly to this dream destination always from Rome Fiumicino airport.

Next summer could be the right occasion to visit the wonders of Figari in Corsica, a locality that boasts a coastline of 800 hectares which has remained wild and protected from any type of construction. The new flights will depart from Rome Fiumicino.

Also from the same airport you can travel to sunny Gran Canaria, as well as take off from Rome to Preveza-Aktion, which serves the island of Lefkada and the city of Preveza in Greece, and to Tangier in Morocco, also called the white city.

Comiso, a charming town in the province of Ragusa, will be easily accessible from Venice Marco Polo, as well as the magnetic one Crotone, an ancient city located between the waters of the Ionian Sea and the woods of the natural parks.

Flights departing from the same airport also for Gdansk, a port city on the Baltic coast of Poland; Helsinki, a modern Finnish city on a human scale; Katowice, city ​​of Silesia and a true concentrate of avant-garde and energy; Madrid, the charming capital of Spain.

Still new routes from the same airport and for Marseille, the oldest city in France; Nuremberg, full of museums and monuments; Odessa, a place in love with freedom, culture and a sense of sharing; Cork, the moral capital of Ireland; Santander, modern industrial city; Toulouse, which brings together history, gastronomy, sport and advanced technology e Vienna, magical and fairytale city of Austria also reachable from the airport of Perugia, Lamezia and Rimini.

From Verona you can fly to Port, a real bonbonnière from the North of Portugal ea Palm tree (with flights departing also from Cagliari airport).

New routes as well for the Spanish and evergreen Barcelona and the mysterious and magnetic Bucharest, in Romania, both departing from the airport of Perugia, while from Catania it will be possible to reach Brussels Charleroi and London Luton.

Flights will also take off for Warsaw, a city in Poland rich in history and charm, from Trapani airport. From Milan Bergamo, however, this summer you can fly to Madeira, one of the best islands in Europe and Newcastle, a fascinating city full of things to do and see.

Ryanair’s latest new route for summer 2022 is Paphos, a picturesque and history-rich port city located in Cyprus. Flights will depart from Pisa airport.

All that remains is to start thinking about next summer and take advantage of this offer to travel at very interesting prices and to truly wonderful destinations.

Finally, we remind you that the promotion to buy flights starting from just € 29.99 expires at midnight Saturday 27 November. 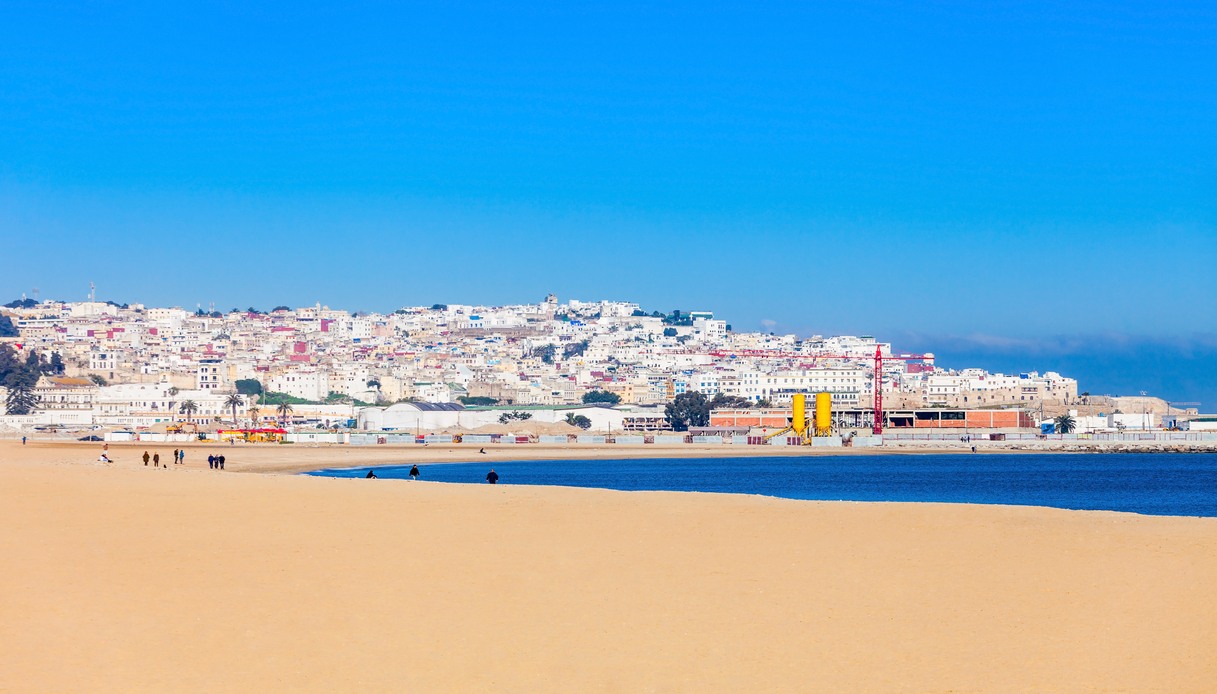 Lagarde: ‘For inflation to fall longer than expected’ – Economy

Bills, the cut in VAT slows down the increases: it will be paid only on consumption. But the bill will rise anyway 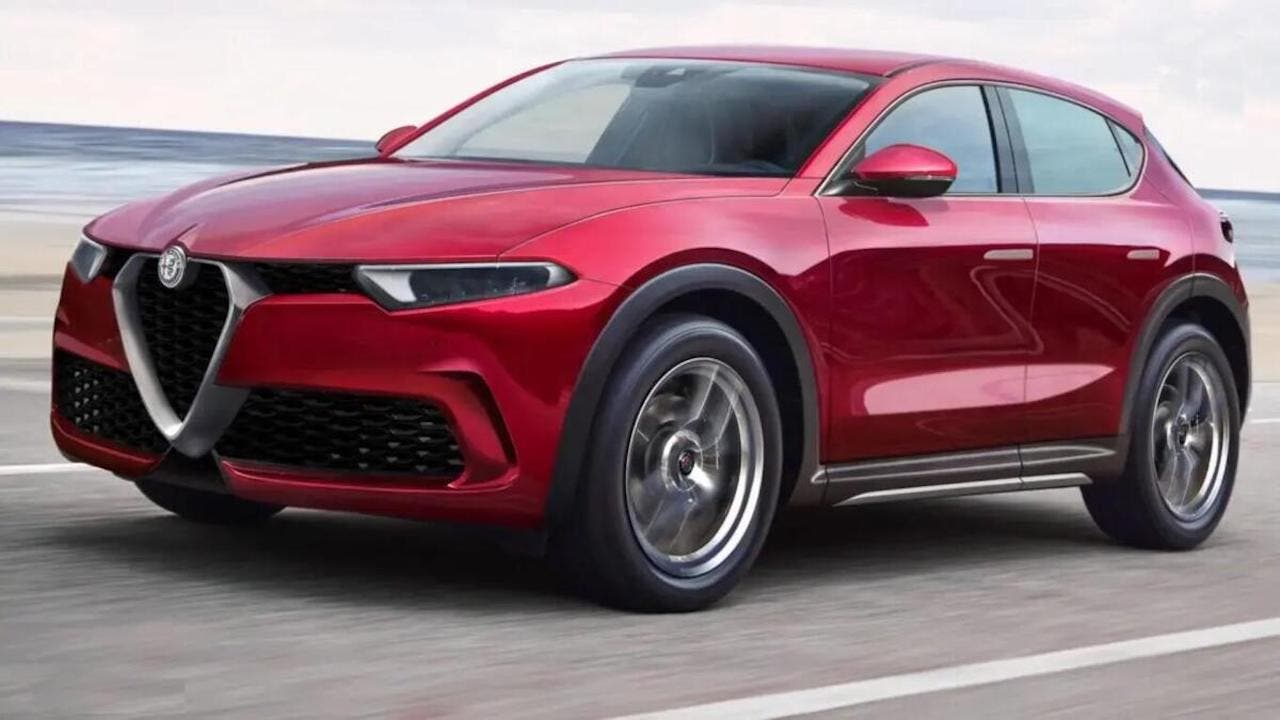 Alfa Romeo Brenner: will it shoot the competition? 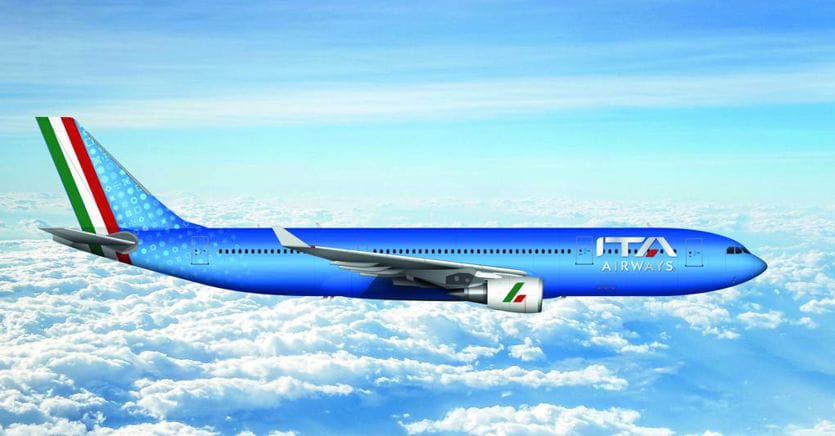 Ita has a month, the unions are asking for higher contracts and salaries