The Minnesota Twins They were the ones who believed in the health and leadership of Carlos Correa, not the New York Mets or the San Francisco Giants.

Scott Boras, Carlos Correa’s agent, said Wednesday at the news conference where the Twins presented their $200 million, six-year deal with Correa that the decisions that led the Giants and Mets to withdraw offers they had made by the player for $350 and $315 million, respectively, were taken based on medical discrepancies and not because they rethink the impact of their lucrative offers on the league’s luxury tax.

Boras explained that the difference between Minnesota, the Mets, and the Giants is that the organization has a medical team that has known its client clinically for a year versus the others who were carried away by an opinion focused only on a Resonance Image. Imaging (MRI).

“That knowledge that the TWins had gave us a clarity to work with, something that the other teams did not have because they did not have all the information about who Carlos is and what his exact medical diagnosis is. We are not here to find the errors of other teams’ medical bodies. Medicine, particularly in sports, and specifically the daily clinical examination is much more important than an MRI. The knowledge that the Twins organization had about who Carlos is allowed us the space to come up with a fair contract,” Boras said.

Asked for his perspective on what happened to the Mets and the Giants versus the Twins, whether it was an economic or health issue, Boras insisted on the issue of health.

“In this case, there is a large gap in the orthopedic community in terms of playing condition and clinical testing versus MRI evaluation. Surgeons don’t treat athletes. They do a lot of operations. And the other doctors treat athletes and give little credit to MRIs when they see the athlete perform on the field for a period of eight years and they will say that certain athletes can play in pain. There are orthopedists who believe that the concept of victory makes athletes compete. There is a big gap in what a doctor thinks about the life expectancy of an athlete,” she said.

“We were clear that Carlos was going to have many offers, but we never lost contact. Scott was very good at keeping in touch with us as things changed. We learned and deepened to bring Carlos back. We created structures to handle the things that they were looking for and what we wanted,” he said. 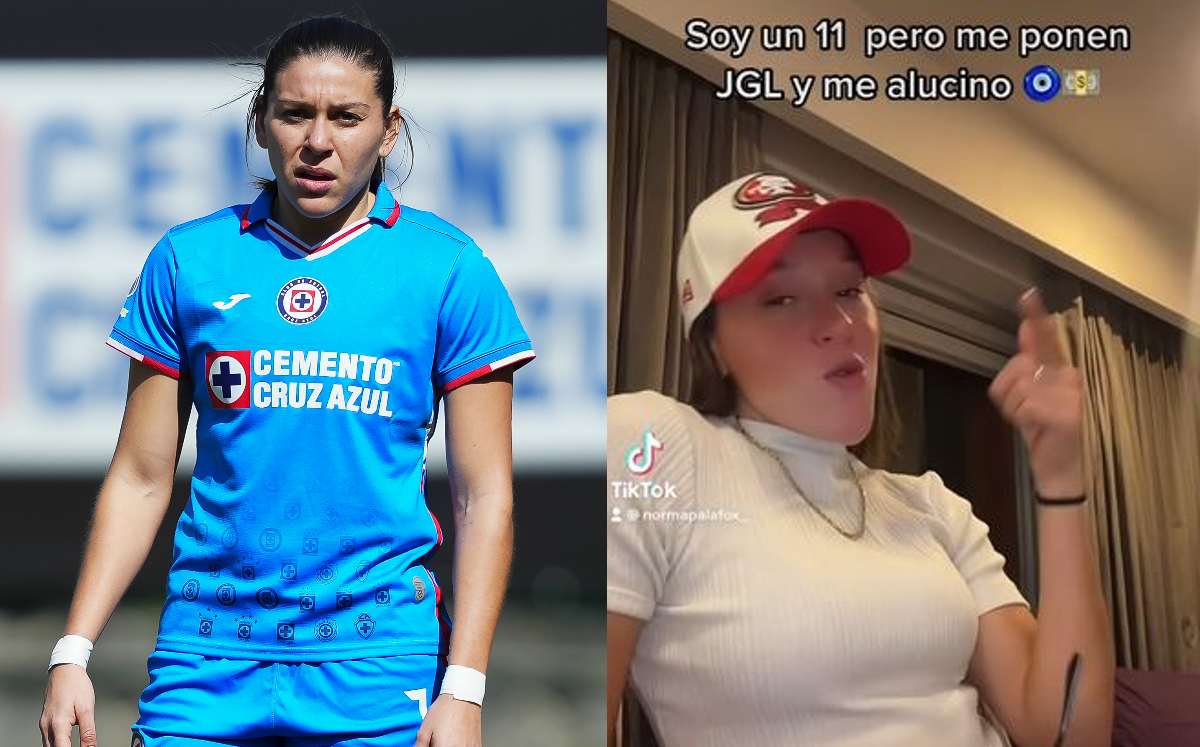 Norma Palafox, criticized for a video where she sings narcocorridoMediotiempo While Guzmán burns in Chivas, what Cortizo would win in Rayados The ATP announced that it will not sanction Zverev for the accusation of gender violence: “There is not enough evidence”