“At one point, Instagram became my whole world, and it was really dangerous. When I was in my early 20s, I felt like I wasn’t pretty enough. There was a whole period in my life where I thought I needed makeup and I never wanted to be seen without it,” she told ‘Instyle’.

However, in May 2022, the famous was involved in a controversy with the wife of her ex-boyfriend, Hailey Bieber, for one of her recordings on TikTok.

How did the controversy between Selena Gomez and Hailey Bieber start?

In May, Hailey Bieber shared a video on her TikTok account showing off her skincare routine. A few hours later, Gomez posted a similar clip and some Internet users accused her of making fun of her model.

Internet users not only wondered why the former Disney girl posted the clip on the same day, they also pointed out that she copied some of Bieber’s gestures with a double intention; However, Selena Gomez clarified the situation and apologized with a brief message.

“That’s why I believe in mental health care. Guys, I have no idea what I’ve done, but I’m really sorry. Zero ill intent,” she wrote before turning off comments on the TikTok post.

In the days that followed, the ‘Lose You To Love Me’ singer continued to make some skincare videos; In them, she shows her beauty routine with some products from the cosmetic line of which she is the founder: Rare Beauty.

Her followers have not hesitated to support the singer and actress in her publications and have left affectionate messages in the comment box.

“You are a great person”, “You are adorable”, “We want more skincare tutorials”, “Don’t let people’s bad comments destroy you”, “The sweetest”, “We love you”, “We are proud of you” and “The most beautiful human” are just some of the texts from his fans.

Do Selena Gomez and Hailey Bieber have a rivalry?

On more than one occasion, users on social networks have mentioned that there is an enmity between the singer and the model, this is because Hailey is married to Justin Bieber, with whom Selena Gomez had an intermittent relationship for a few years.

However, at every opportunity the stars have made it clear that this is just speculation. For example, in an interview for ‘Vogue’, the 25-year-old socialite commented that social networks are toxic and create “false dramas between women.”

“I think social media is a breeding ground for toxicity and people create fake dramas between women and try to play women against each other and create these narratives that are just…toxic. I think that has to change and that has to end,” she noted in 2019.

For her part, after the release of ‘Lose You To Love Me’ in 2019, Selena asked her fans in an Instagram live not to attack other women, this after Hailey posted a photo of the song ‘I’ll Summer Walker’s Kill You’ on her social media.

“I am very grateful for the response of the song. However, I will never tolerate women hurting other women “(…) So please be kind to everyone,” she commented at the time.

What do you think about it? 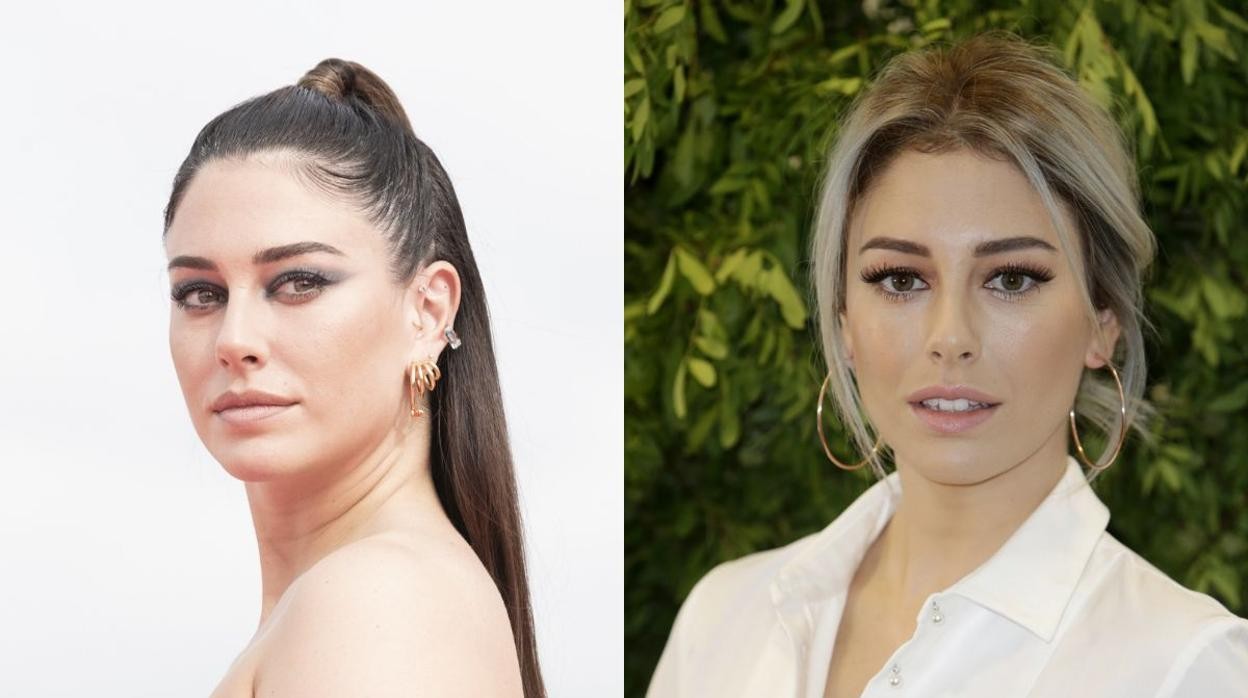