It may not be fair to make comparisons between scandals and institutions, but taking into account that for the casual viewer what prevails is, more than anything else, curiosity about the facts themselves, what presents THE HILLSONG SCANDALS It is almost light in relation to what has been seen in other documentaries that expose the miseries, crimes and, yes, scandals of churches and religious cults. It’s not that Hillsong Church is anything but virtuous—on the contrary, terrible things have happened and are happening there—but if you’ve seen any recent documentary series, you’ll be left expecting more than what you see here.

Formally these documentary series have almost nothing to offer, they are journalistic in the most traditional way possible: interviews with some people involved, a few reconstructions and archival material. So what one expects are powerful stories. Hillsong’s is strong but not amazing. Or at least not enough to become exciting. In fact, when one notes that half the episode is dedicated to proving that a famous pastor of that church had an extramarital affair, one wonders if that’s really all they have to offer. It is that, let’s agree, if that is scandalous, a documentary like this should be made about each religious institution.

The history of Hillsong is interesting, an evangelical church of Australian origin, created by Frank Houston and which grew thanks to his son Brian, who after touring the United States realized that he had to give his ceremonies a more spectacle side. What worked very well were his composed church songs (all potential pop hits) and a rock concert-like staging of his ceremonies. If we add to this the search for a young audience, an apparently quite “relaxed” attitude in terms of its tone (one of its slogans is “eat as you are» or “come as you are”) and some smart business and strategic decisions, all of which allowed Hillsong to become what is known as a “mega-church” in the 2000s.

But the big coup came when they landed in New York, added to their ranks a young and charismatic pastor named Carl Lentz (who seems more like a model than a man of faith) and, through him, began to summon celebrities like Justin Bieber, his then partner Selena Gomez, Kendall Jenner or the NBA star Kevin Durant. Before long, Hillsong was something of a church coolan evangelical empire quite different from the ones we are used to seeing, also summoning parishioners who look more like they are going to Lollapalooza than listening to a priest.

Little by little, Hillsong’s veil of secrets begins to fall. The first three episodes, which premiered last year, describe the contradictions of the church. The first, the most obvious and repeated in many of these churches, involves the use of money from the faithful, often used for leaders to live a life of luxury. During the first episode, the most “criminal” thing that is reported –beyond the fact that everything has the aroma of a scam– is that pastors like Lentz wear very expensive shoes and clothes undoubtedly paid for by their faithful converts into fans.

The series will spend a lot of time on a love affair that Lentz, a married man, had with a woman. The problem there is not so much the romance itself but the contradiction between what the man preaches and demands of his faithful (absolute fidelity, not having sex before marriage and so on) and what he does with his life. But if that’s all there wouldn’t be a real scandal. Then we will see things much worse than that. Some, linked to the dark business of the church, with its “universities” and its conferences. And others, more personal and strong, that have run through Hillsong since its inception.

The fourth episode premiered in the United States in December 2022 –nine months after the previous ones– and adds to the scandals that have appeared since the documentary was released, since its passage through the Discovery+ channel led to many other victims from the church came out to tell their stories. And here new revelations appear that are quite frightening but that, let’s agree, are not surprising in relation to what we saw before, but are direct and even foreseeable consequences of a business disguised as a church that tries to cover its “bad seeds” as best it can.

THE HILLSONG SCANDALS It reveals what all of us –or at least those of us who are far from these universes– assume: that the vast majority of these “churches” are corrupt institutions designed for the illicit enrichment of a few and/or the satisfaction with impunity of their perversions. sexual. It is true that what is told here cannot be compared to what is seen in documentaries about certain sects, but in any case it is enough to testify that, as they say one of the leaders of this congregation says, “there is no better business than sell what cannot be seen. Faith can be something extraordinary, but it can also be used as an excuse to commit the worst crimes imaginable. 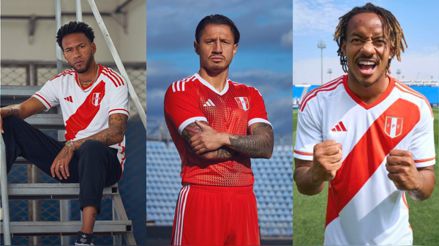 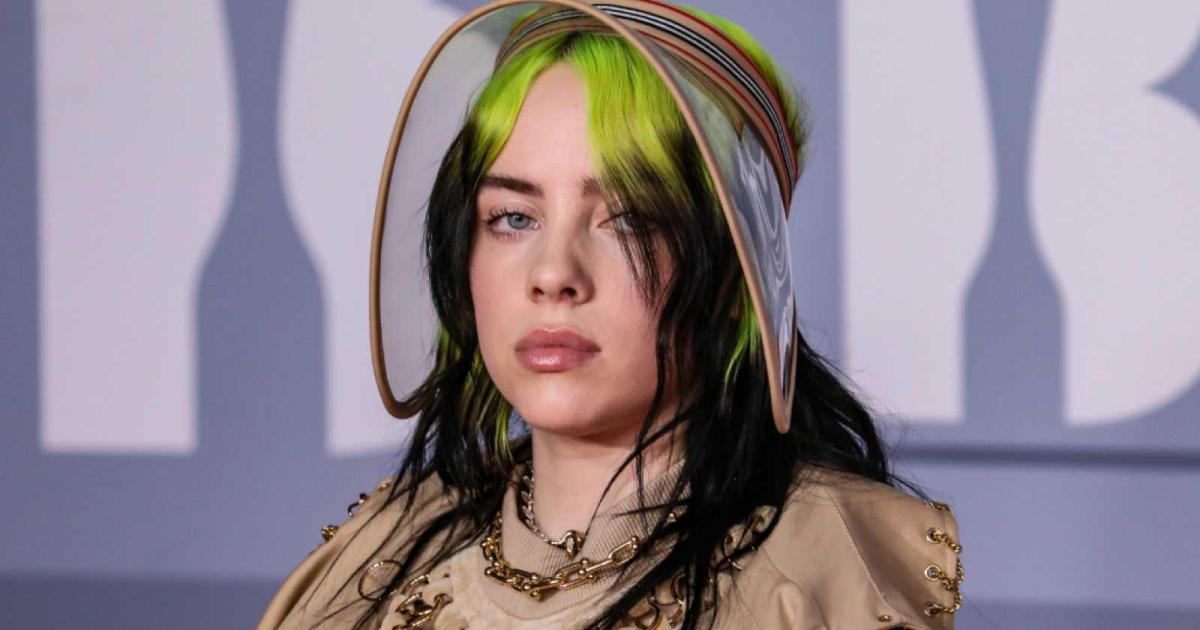 The Moix Negre cinemas once again bet on live concerts 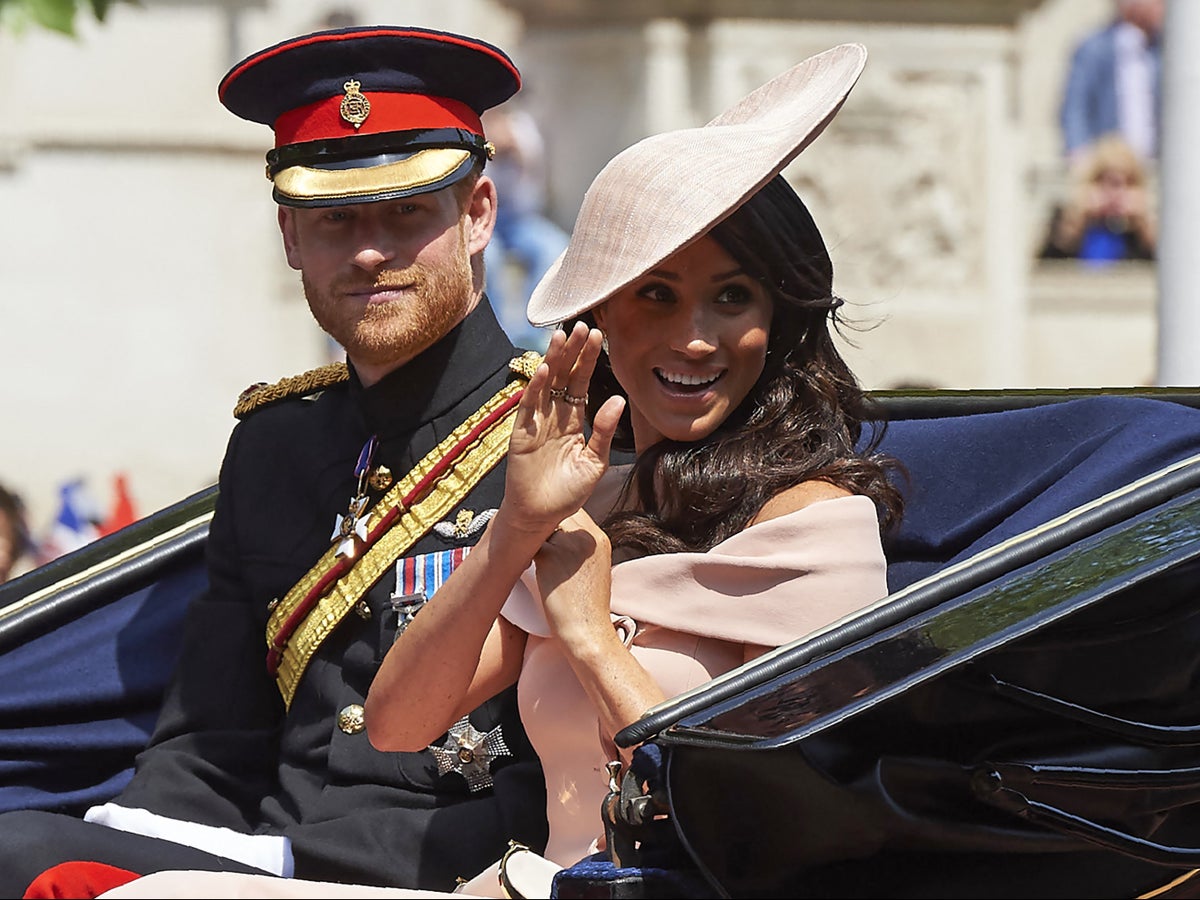 Activision has been pushing the marketing of Call of Duty